I wrote about songs you’re entitled to sing and the value of doing hard things with friends – the latter in memory of the great Paul Farmer, whose death came as a great shock to me. Also – though this will probably be behind a paywall – I wrote for The Hedgehog Review about reputation, injury, defamation, charity, and tactful inattention.

The closest approximation to a truth universally acknowledged: Dolly Parton is awesome. Mary Townsend explains why.

The Catherine Project looks wonderful: Tutorials and reading groups on the great books. I bet the demand will far outstrip the organization’s ability to meet it – at least for a while. But it will grow!

A fascinating post from my buddy Austin Kleon on how he prepares for an interview. 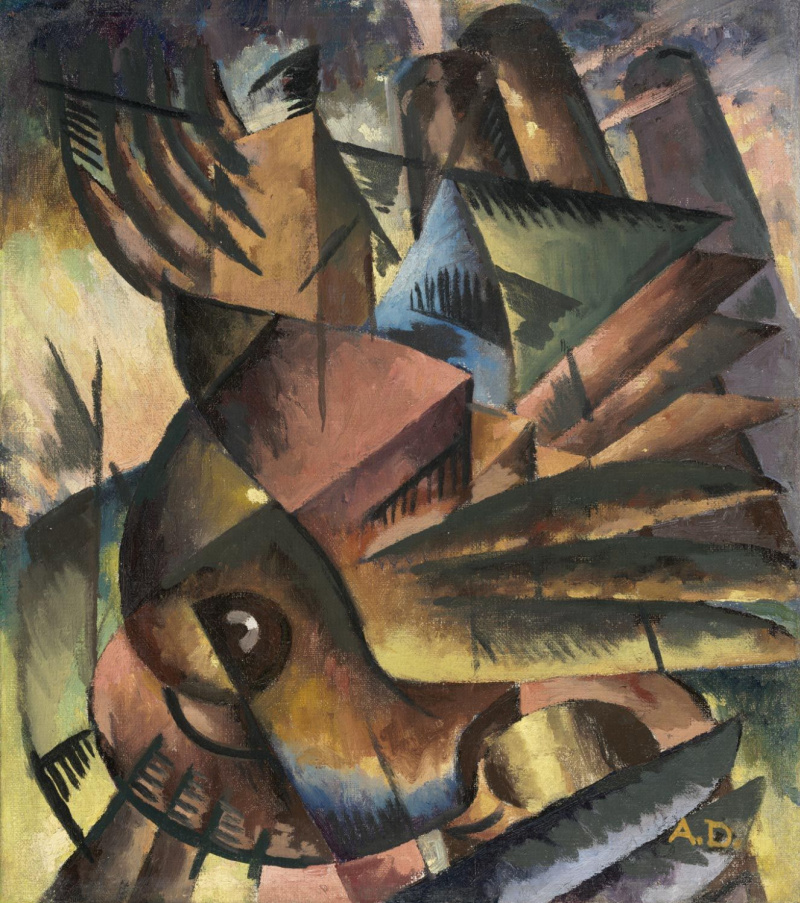 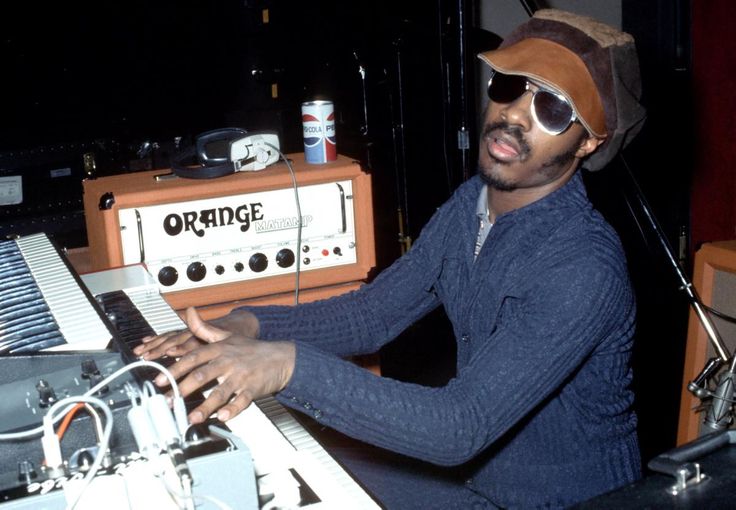 How Stevie Wonder invented the sound of funk:

Since Wonder was blind, he relied on Margouleff and Cecil to twiddle nobs and adjust levels. Whenever they found a promising sound, Wonder would pounce on it, writing a song on the spot, and they would scramble to record it. The music that poured out of Wonder during that revelatory period filled up several albums: Music of My Mind, Talking Book, Innervisions, Fulfillingness’ First Finale. Wonder’s work with Cecil and Margouleff jump-started his miraculous ’70s run, and so much of what made those albums unique came from their sounds. As Margouleff once remembered, “We started working together and suddenly we found ourselves sort of inventing instruments to play.” What began that weekend in the spring of 1971 would alter so much about how we conceive of sound in popular music that we are still learning and tracing its effects.

To create the famous wah riff that opens “Superstition,” from 1972’s Talking Book, Wonder hooked a wah pedal to his clavinet keyboard, which no one had ever done before. The tone he generated, thick enough to stand a spoon up in, is generally considered to have helped invent funk, but it also spurred on a decade’s worth of musical innovations.

On Sequoyah and the birth of the Cherokee Phoenix.

You just read issue #156 of Snakes & Ladders. You can also browse the full archives of this newsletter.