Snow day in central Texas! — possibly the heaviest snow in Waco since 1949. A few more photos here. I know, I know — not a big deal to most of you. But here it’s rather shocking.

In the year 1900 the California Cycleway was opened: bicyclists paid a toll to take this road on the nine-mile journey through the Arroyo Seco between Los Angeles and Pasadena. Well — that was the plan, anyway: only a little more than a mile of cycleway was completed, and streetcars came to dominate the city instead. Over the next fifteen years the structure was gradually dismantled and its lumber sold off. But it remains fun to imagine a Los Angeles crisscrossed by cycleways so popular that no one could see a reason to buy a Model T Ford.

Over the past few months I have been thinking more and more about the problem of scale, of the dangers and difficulties of living in a world where everything is bigger than our minds can readily comprehend, so I wrote a dialogue in which a School for Scale is proposed.

But really, nothing I could say on this subject matches a glorious poem Richard Wilbur wrote in the Sixties, at the height of the Cold War, when people cried out that we were on the verge of ending life on this wondrous frail planet.

Advice to a Prophet

When you come, as you soon must, to the streets of our city,
Mad-eyed from stating the obvious,
Not proclaiming our fall but begging us
In God’s name to have self-pity,

Spare us all word of the weapons, their force and range,
The long numbers that rocket the mind;
Our slow, unreckoning hearts will be left behind,
Unable to fear what is too strange.

Nor shall you scare us with talk of the death of the race.
How should we dream of this place without us? —
The sun mere fire, the leaves untroubled about us,
A stone look on the stone’s face?

Speak of the world’s own change. Though we cannot conceive
Of an undreamt thing, we know to our cost
How the dreamt cloud crumbles, the vines are blackened by frost,
How the view alters. We could believe,

If you told us so, that the white-tailed deer will slip
Into perfect shade, grown perfectly shy,
The lark avoid the reaches of our eye,
The jack-pine lose its knuckled grip

On the cold ledge, and every torrent burn
As Xanthus once, its gliding trout
Stunned in a twinkling. What should we be without
The dolphin’s arc, the dove’s return,

These things in which we have seen ourselves and spoken?
Ask us, prophet, how we shall call
Our natures forth when that live tongue is all
Dispelled, that glass obscured or broken

In which we have said the rose of our love and the clean
Horse of our courage, in which beheld
The singing locust of the soul unshelled,
And all we mean or wish to mean.

Ask us, ask us whether with the worldless rose
Our hearts shall fail us; come demanding
Whether there shall be lofty or long standing
When the bronze annals of the oak-tree close. 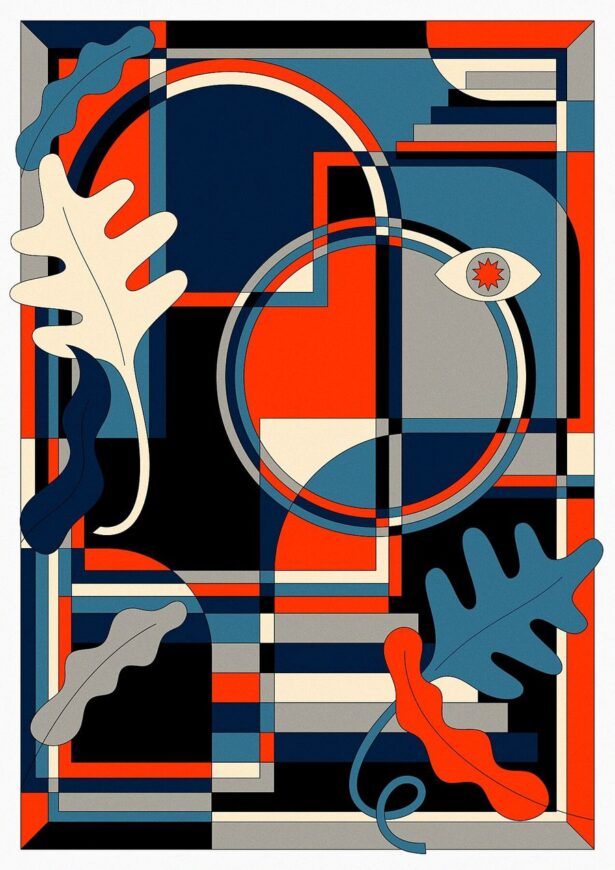 May we sip perpetually from the perpetual stew — or at least from one that’s been around for forty-five years. But Ernie at Tedium thinks that there’s a whole lotta “fakelore” in the perpetual-stew stories. For another vision of the eternally-replenished feast, see the infinity cocktail.

All these visions of endless plenty make me want to join Burl Ives in singing “The Big Rock Candy Mountain.”

And recent political events also make me want to join Burl, but this time in his role as Big Daddy, reminding us of a vital truth: “There ain’t nothin’ more powerful than the odor of mendacity.”

You just read issue #113 of Snakes & Ladders. You can also browse the full archives of this newsletter.