Archaeologists have discovered 200 metal and ceramic artifacts from the Middle Ages in the village of Poniaty Wielkie, east-central Poland. Some of them show faces. One artifact that seems to have been a belt buckle, or clasp of some kind, is being called the “Home Alone face,” for obvious reasons: 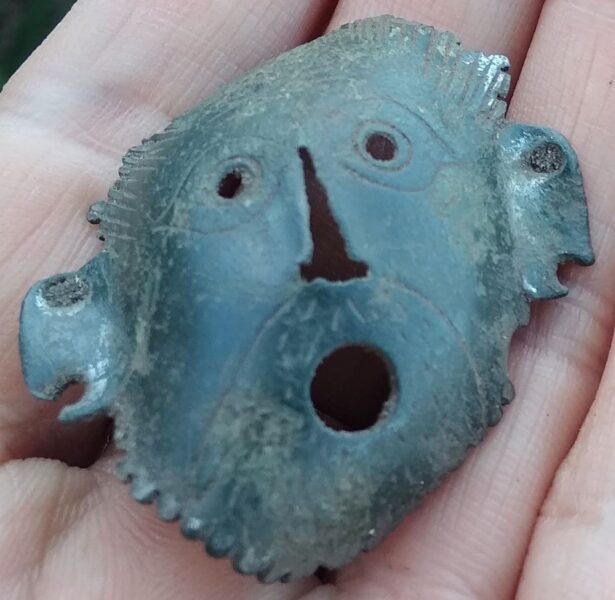 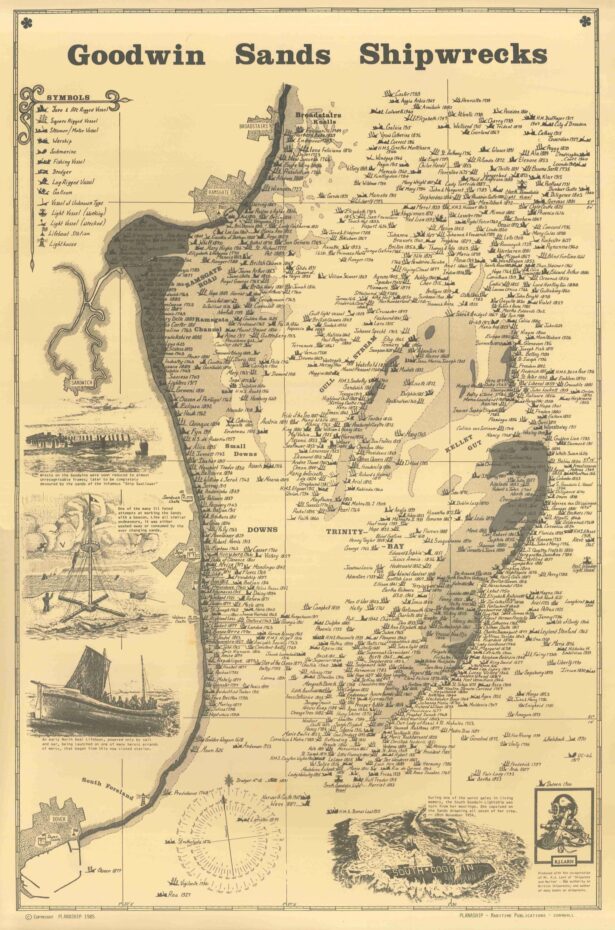 Goodwin Sands has been the grave of many a ship. Larger image of the map here.

Over at The Point, I talk with my friend and former student Robert Kehoe about my recent book and some of my secret hopes and purposes.

A Japanese guy who makes knives out of pretty much everything (cardboard? jello?) has a YouTube channel and more than three million people subscribe to it. What a world we inhabit. 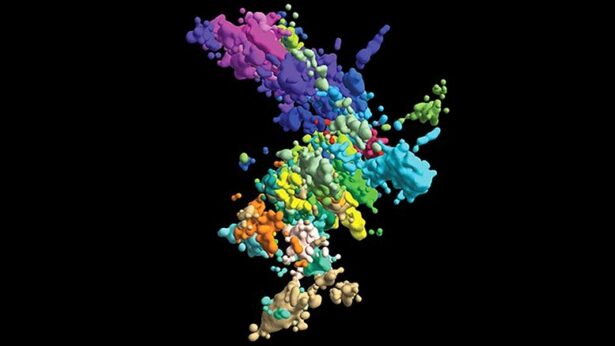 I think Alfonso Cuarón’s Children of Men is a superb movie, but it deviates so much from its supposed source, a novel by P. D. James, that it really shouldn’t be called an adaptation at all. James’s novel is a remarkably powerful philosophical thought experiment, of a kind pioneered by Kierkegaard and raised to a very high level indeed by Walker Percy — and by the way, some years ago I wrote about Percy’s Lost in the Cosmos, a book chock-full of thought experiments, here.

James’s thought experiment goes like this: What if the entire human race suddenly became infertile, and no one knew why? That italicized phrase is key. (By the way, the movie also declines to explain the universal infertility — a wise choice. The idea of a powerful, painless and utterly mysterious curse casts a disturbing spell.) As the book’s protagonist and part-time narrator, Theo Faron, says near the outset of the book:

We are outraged and demoralized less by the impending end of our species, less even by our inability to prevent it, than by our failure to discover the cause. Western science and Western medicine haven’t prepared us for the magnitude and humiliation of this ultimate failure. There have been many diseases which have been difficult to diagnose or cure and one which almost depopulated two continents before it spent itself. But we have always in the end been able to explain why. We have given names to the viruses and germs which, even today, take possession of us, much to our chagrin since it seems a personal affront that they should still assail us, like old enemies who keep up the skirmish and bring down the occasional victim when their victory is assured. Western science has been our god. In the variety of its power it has preserved, comforted, healed, warmed, fed and entertained us and we have felt free to criticize and occasionally reject it as men have always rejected their gods, but in the knowledge that, despite our apostasy, this deity, our creature and our slave, would still provide for us; the anaesthetic for the pain, the spare heart, the new lung, the antibiotic, the moving wheels and the moving pictures. The light will always come on when we press the switch and if it doesn’t we can find out why. Science was never a subject I was at home with. I understood little of it at school and I understand little more now that I’m fifty. Yet it has been my god too, even if its achievements are incomprehensible to me, and I share the universal disillusionment of those whose god has died.

I am revisiting the novel for the first time in several years (to teach it) and I am taken more than before by its power. I only wish it were longer, because the questions its thought experiment raises are truly profound. I invite you to read the book to discover its speculations about politics, about sex, and about … hope.

You just read issue #105 of Snakes & Ladders. You can also browse the full archives of this newsletter.