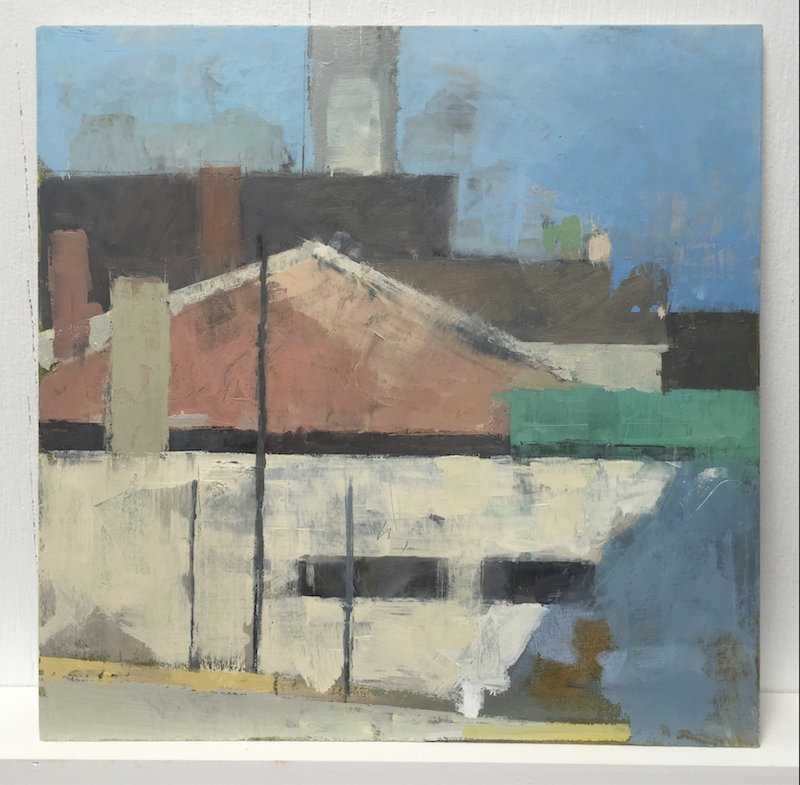 In my capacity as … um, let me revisit that later … anyway, I have declared 2021 to be The Year of Repair! Also, I am a Homebound Symphony.

Re: my recent issue on fakes and fakery, see Byung-Chul Han:

The Chinese have two different concepts of a copy. Fangzhipin (仿製品) are imitations where the difference from the original is obvious. These are small models or copies that can be purchased in a museum shop, for example. The second concept for a copy is fuzhipin (複製品). They are exact reproductions of the original, which, for the Chinese, are of equal value to the original. It has absolutely no negative connotations. The discrepancy with regard to the understanding of what a copy is has often led to misunderstandings and arguments between China and Western museums. The Chinese often send copies abroad instead of originals, in the firm belief that they are not essentially different from the originals. The rejection that then comes from the Western museums is perceived by the Chinese as an insult. Typatone: Click a key on the online keyboard and you hear a sound. Click several of them to make a song.

The invaluable Ted Gioia says that if you want to become a great artist, you don’t need a mentor – you need a nemesis:

A recent study of composers during the period 1750-1899 discovered that they were significantly more productive when they lived in close proximity to other composers. The most likely way of accounting for this, to my mind, is the inherent rivalry that arises when creative people encounter each other daily.

I’d even guess that the extraordinary impact of New York on the history of American music is partly explained in the same way. New York musicians are highly competitive — did you know that? — much more so than the West Coast players I dealt with during my formative years. Growing up in LA, I found that the geography was so spread out that musicians could operate in quasi-isolation, only encountering their peers at the rehearsal or gig. This wasn’t always a bad thing. The sprawling nature of SoCal urban development allowed for a greater degree of creative freedom and independence — allowing many experimental or avant-garde musicians to develop in Los Angeles (Ornette, Dolphy, Cage, Mingus, etc.) without having to worry about the groupthink or prevailing norms. But that came at the cost of cultural intensity. New York, in contrast, possessed that intensity as an inevitable result of its population density — three times as great as LA’s — which puts musicians in frequent contact with one another. In other words, it’s much easier to find your nemesis in Manhattan.

Maybe you’ll find this paywalled? Gioia goes into wonderful detail about the difference between a nemesis and and enemy and why Batman could have a true nemesis but Superman could not.

Where are the Hittites? Why does no one find it remarkable that in most world cities today there are Jews but not one single Hittite, even though the Hittites had a great flourishing civilization while the Jews nearby were a weak and obscure people? When one meets a Jew in New York or New Orleans or Paris or Melbourne, it is remarkable that no one considers the event remarkable. What are they doing here? But it is even more remarkble to wonder, if there are Jews here, why are there not Hittites here? Where are the Hittites? Show me one Hittite in New York City.

You just read issue #149 of Snakes & Ladders. You can also browse the full archives of this newsletter.