The bean man brought his beans to market every weekend – week after week, year after year, decade after decade – until one morning he was found dead at his house. He was 86 and just beginning to talk of retirement. He was, Ann Finkbeiner says, one of the long-haulers:

But these long-haul people, they find a thing they want to do, that needs doing, that they do well, and they do it for the rest of their lives. We adore our flashing heroes, but these long-haulers we deeply love. I think they seem necessary to our continuance as a society, that human communities are worth the effort. I think they’re necessary to our sense of meaning as humans, that we ourselves are worth the effort. We count on these people, they’re keeping it all going, the only thing stopping them is death.

Speaking of long hauls, Damian Browne rowed from New York City to Ireland. It took him 112 days. The Irish Times says he can’t swim. I question this statement.

Marshall Sahlins, in his famous essay on hunter-gatherers as “The Original Affluent Society,” reports on some anthropological work done among Aboriginal Australian communities in Northern Australia:

What does the Arnhem Land study say about the famous question of leisure? It seems that hunting and gathering can afford extraordinary relief from economic cares. The Fish Creek group maintained a virtually full-time craftsman, a man 35 or 40 years old, whose true specialty however seems to have been loafing: “He did not go out hunting at all with the men, but one day he netted fish most vigorously. He occasionally went into the bush to get wild bees’ nests. Wilira was an expert craftsman who repaired the spears and spear-throwers, made smoking-pipes and drone-tubes, and hafted a stone axe (on request) in a skillful manner; apart from these occupations he spent most of his time talking, eating and sleeping.”

I often think of this wonderful passage early in Ada Palmer’s fine book Reading Lucretius in the Renaissance:

As we consider Epicureanism today, there is a presentist danger of exaggerating its modern elements. Current science is full of materialism, atomism, and secularized approaches to physics and other natural sciences. From our modern perspective, the Epicureans were right about many things, but they were often wrong as well. For example, although Lucretius says that only species suited to their environments survived to the present, he goes on to say that now no new species come into being because Mother Earth has undergone menopause and giant placentas no longer grow out of the ground.

When we want to congratulate ancient thinkers on having anticipated our own wisdom, we should probably pause to think that even when they hold the same views that we hold, they are unlikely to have held them for the same reasons. They may have reached those conclusions by a path that’s unimaginable to us.

A word that is speaking to me right now: “In Love’s service only the wounded soldiers can serve.”

Waxahatchee’s song “Streets of Philadelphia” is killing me. Just killing me. A great songwriter and a powerful singer. [UPDATE: I phrased that badly, implying that Katie Crutchfield wrote that particular song, which she didn’t! Bruce Springsteen did, as many are reminding me. My bad.]

Just a reminder: I am not posting to my Big Blog these days, but I am posting links and photos to my micro.blog page, which you may subscribe to here. A digest of posts is emailed every Friday morning. If I publish anything elsewhere, I will link to it there. 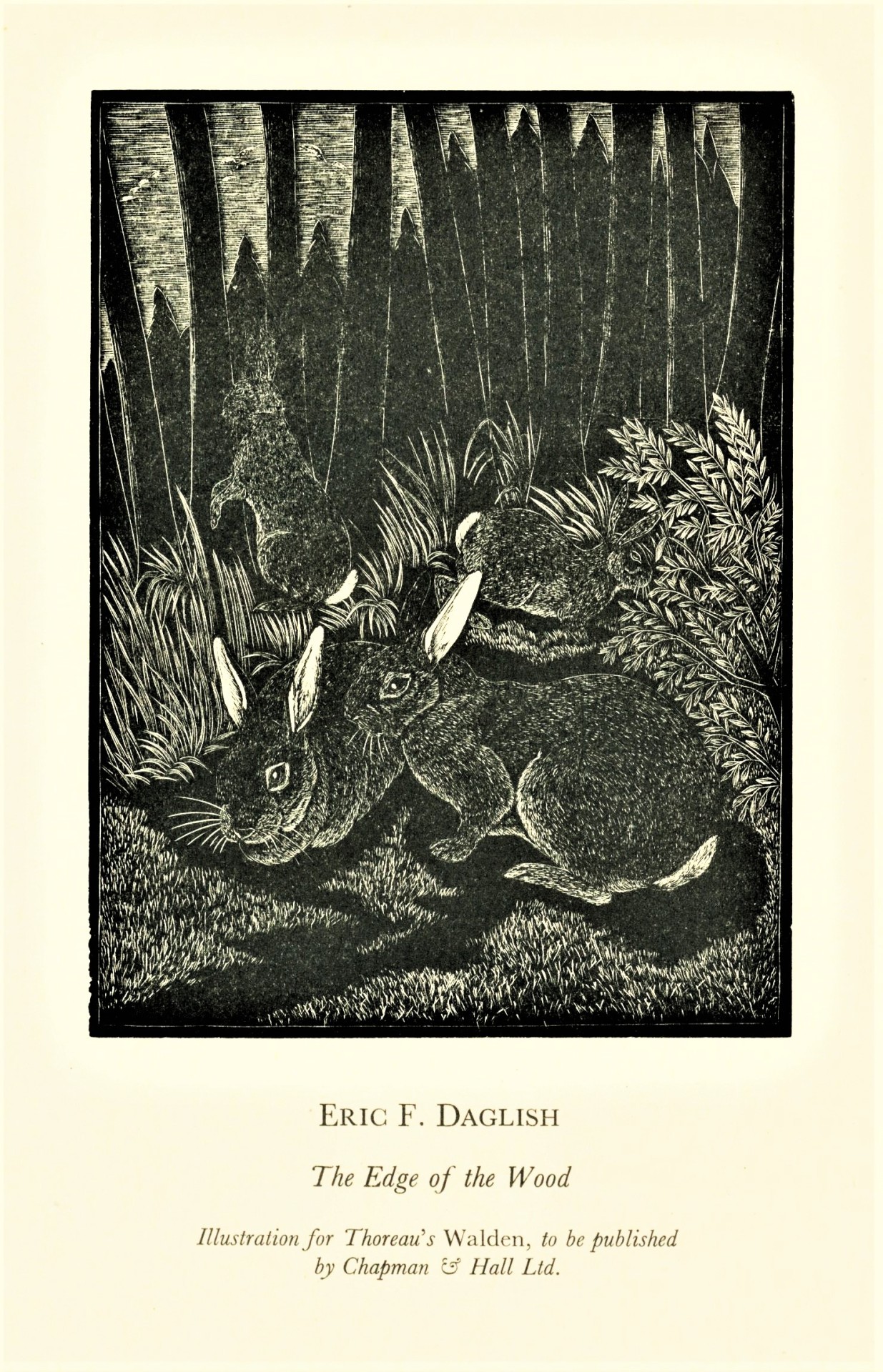 You just read issue #184 of Snakes & Ladders. You can also browse the full archives of this newsletter.