It’s Good to Be Back

Welcome, friends, to the triumphant return of Snakes & Ladders! I trust that once more you’ll hear from me weekly, now that I’ve had a bit of a break. Two quick introductory thoughts:

As described in a recent Laity Lodge newsletter, that’s a cardinal who has been spending a lot of his free time on the deck outside the dining room. I saw him several times when I was there recently for a retreat that warmed my heart and soothed my soul. When I saw him I said, “It’s a good place to be, isn’t it, buddy? A good place indeed.” 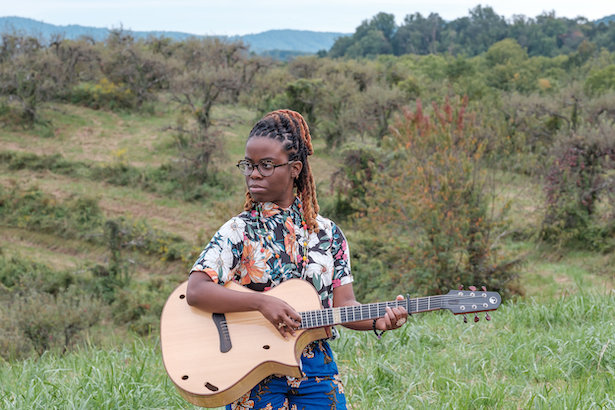 That’s a bright new star of fingerstyle guitar, Yasmin Williams. You can listen to her fantastic new record Urban Driftwood on the streaming sites – or, far better, buy it from Bandcamp.

Indie artists make almost nothing from streaming, so when I can I like to support them by actually buying their records on Bandcamp (which on average sends more than 80% of the purchase price directly to the artist). I did the same for my super-talented new friend Jon Guerra also.

I wrote a post about why it’s so hard to read the Bible.

My friend Austin Kleon has been just killing it on his blog lately – one terrific post after another, but you can get a taste by reading about being ignorant but curious, the relationship between attention and love, and how sometimes we all suffer from the twisties.

Sarah Perry trained to be a vaccinator because…

I did this, as I say, because I wanted to be good. I am conscious that as a statement this is at best not very chic, and at worst vaultingly hubristic – but I am conscious, too, that here I am the rule, not the exception. Everywhere, it seems to me, efforts to be good have been visible – children chalking hopscotch on the pavements to coax troubled adults out to play; mosques and chapels distributing comfort and food – so that I come to believe we have a tendency to reach after goodness, as if we were all at sea and navigating, by whatever stars and instruments we favour, to a pilot light that’s shining in the dock. 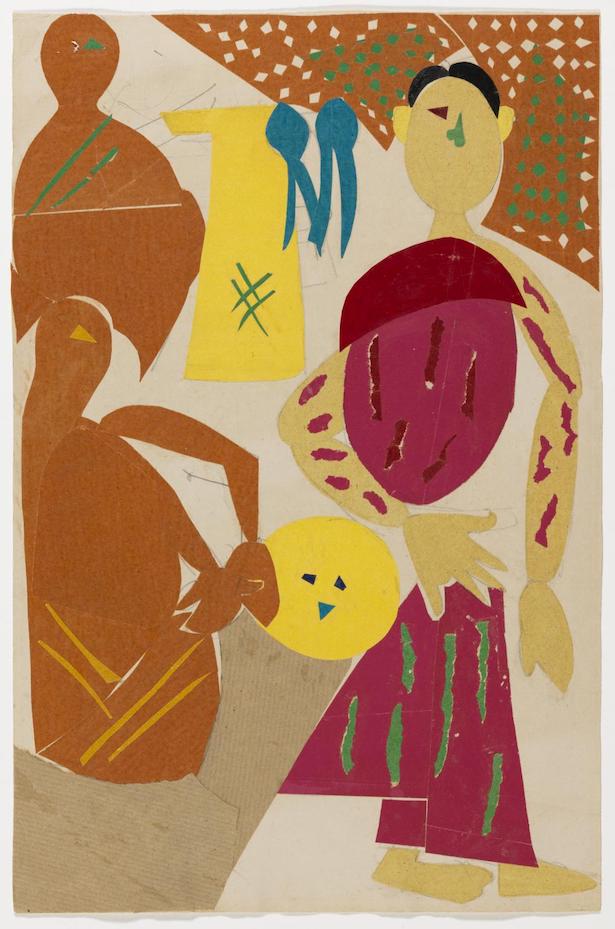 Sometimes the art that means the most doesn’t soothe our souls, but touches them, feeds them – at the price of heartache: listen to the great Rhiannon Giddens sing “We Could Fly.”

Via my friend Richard Gibson, this wonderful little prose poem by Yehuda Amichai. It’s part of a poem called “Tourists”:

Once I was sitting on the steps near the gate at David’s Citadel and put down my two heavy baskets beside me. A group of tourists stood there around their guide, and I became their point of reference. “You see that man over there with the baskets? A little to the right of his head there’s an arch from the Roman period. A little to the right of his head.” “But he’s moving, he’s moving!” I said to myself: Redemption will come only when they are told, “Do you see that arch over there from the Roman period? It doesn’t matter, but near it, a little to the left and then down a bit, there’s a man who has just bought fruit and vegetables for his family.”

You just read issue #130 of Snakes & Ladders. You can also browse the full archives of this newsletter.