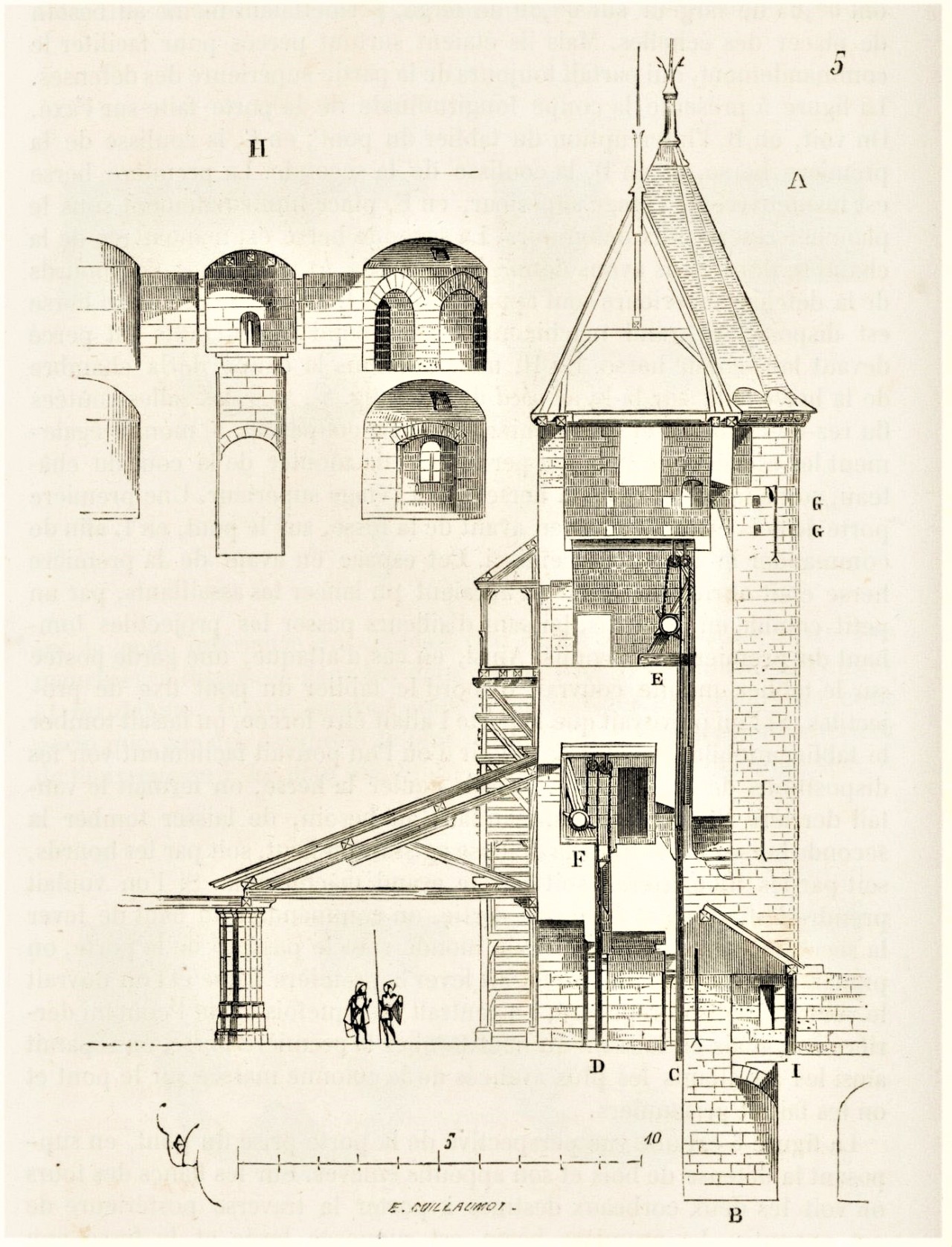 An illustration by Sam Weber from a Folio Society edition of Frank Herbert’s Dune:

See this 2017 story about the Folio Society’s design process.

Norbert Wiener, from The Human Use of Human Beings:

Messages are themselves a form of pattern and organization. Indeed, it is possible to treat sets of messages as having an entropy like sets of states of the external world. Just as entropy is a measure of disorganization, the information carried by a set of messages is a measure of organization. In fact, it is possible to interpret the information carried by a message as essentially the negative of its entropy, and the negative logarithm of its probability. That is, the more probable the message, the less information it gives. Cliches, for example, are less illuminating than great poems.

I once asked him why he so often did a lot of takes. He said it was because actors didn’t know their lines. And he talked about Jack Nicholson: “Jack would come in during the blocking and he kind of fumbled through the lines. He’d be learning them while he was there. And then you’d start shooting and after take 3 or take 4 or take 5 you’d get the Jack Nicholson that everybody knows and most directors would be happy with. And then you’d go up to 10 or 15 and he’d be really awful and then he’d start to understand what the lines were, what the lines meant, and then he’d become unconscious about what he was saying. So by take 30 or take 40 the lines became something else.” Stanley’d say: “I don’t know how to do it. People don’t do their homework, the only thing I can do is spend time doing multiple takes while the people are learning what their job is supposed to be.”

A briefer-than-usual one today: I’m just back from a wonderful retreat with the marvelous Jessica Martin at Laity Lodge, the co-sponsor of this newsletter. It was a sweet and healing time. There are some photos at my micro.blog page, and Laity will be posting photos and audio of the retreat sometime in the next couple of weeks.

You just read issue #185 of Snakes & Ladders. You can also browse the full archives of this newsletter.