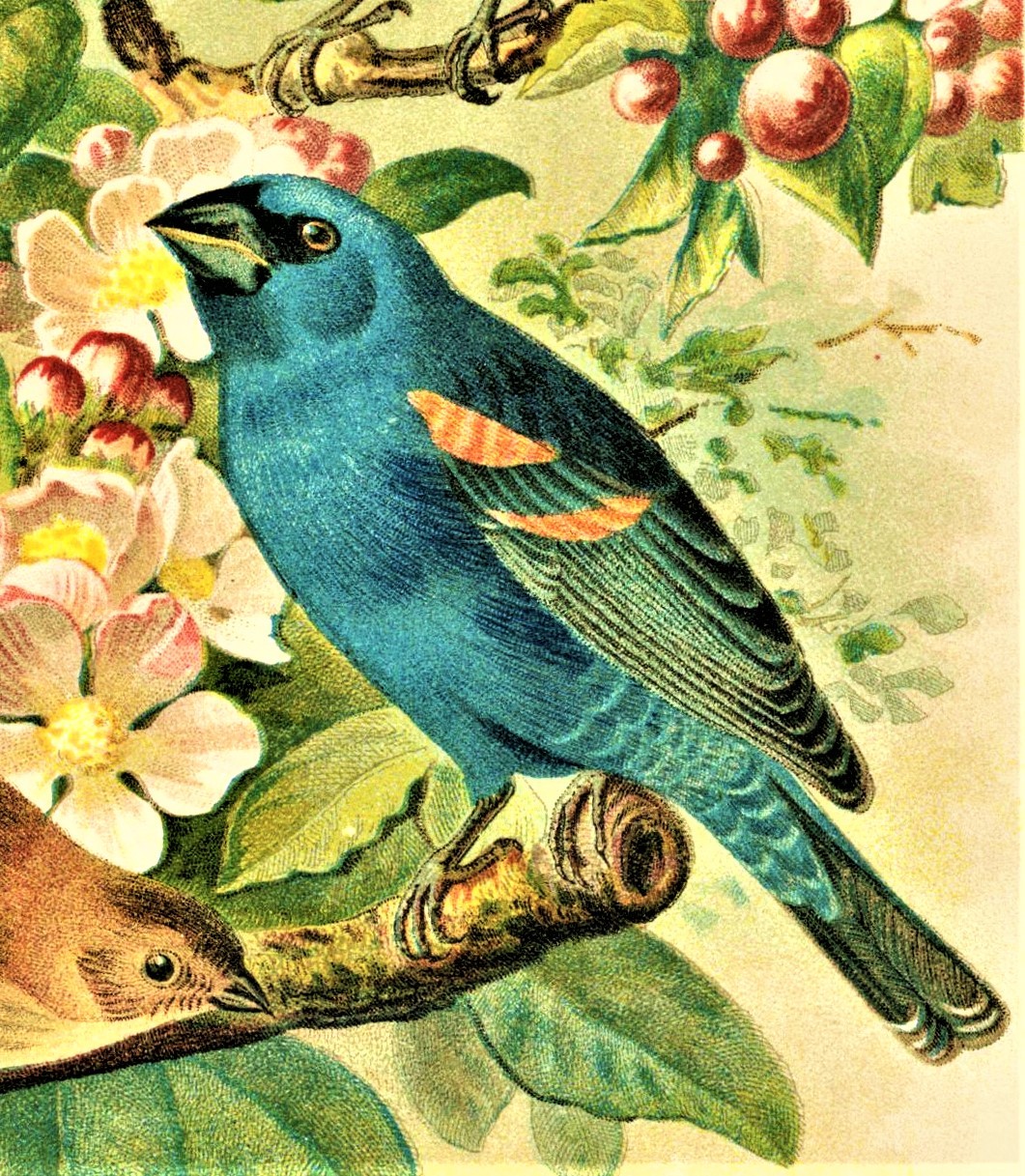 Our Native Birds of Song and Beauty

My father has always denied that he’s a hoarder, but that’s what all hoarders say. When I emailed him a picture of the CIR [Clutter Image Rating] and asked him to rate his study, he said he thought it was probably a level three. When I pointed out the piles of papers in bags and boxes that covered the surface of his desk, he said they were only temporary – he was just sorting through them (they’ve been there since I was a child). If you ask him why he keeps all this stuff his answers vary. He used to say it was for work. Before he retired he was a radio journalist: each pile of paper represented an idea for a programme. That doesn’t explain the toys and other ephemera, much of which he knew would never be useful, at least in any narrow definition of that term. He has never attempted to ride the unicycle, or to use the fold-up sledge. He has never watched any of the free DVDs (he doesn’t own a DVD player). He rarely listens to the cassette tapes. He doesn’t consult the thousands of business cards he has carefully organised into the folders that line the shelves of my old bedroom. But he says they have meaning, these objects. It’s not that he thinks they might be valuable, or even useful. He just likes having them around.

Cf. the encounter with two compulsive hoarders I narrated in an earlier edition of this newsletter.

This essay by Damon Krukowski – of Damon & Naomi, and former of Galaxie 500 – demonstrates like nothing I’ve ever read just how totally messed up the legal situation for artists is. It’s nuts.

A new estimate by scholars: 90% of medieval manuscripts have been lost – even more in England (in part because the Norman Conquest diminished the value of anything written in English). It’s worth remembering that the greatest poem of the early medieval period in England (Beowulf) and what I believe to be the single greatest poem of the later medieval period (Sir Gawain and the Green Knight) both survive in a single manuscript.

Around this time forty years ago, I started teaching my first college class, at the University of Virginia. How much have my students changed over the decades? Honestly, not much.

For Adam Roberts fans: Some thoughts on The This. 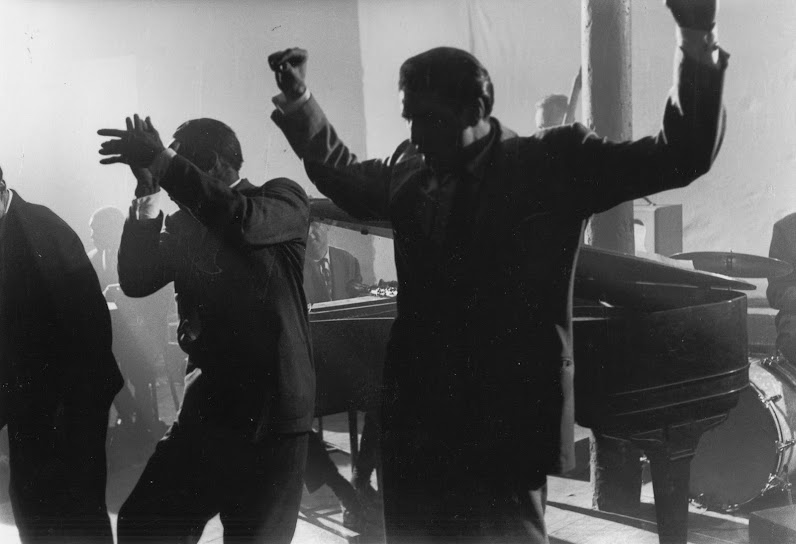 You just read issue #160 of Snakes & Ladders. You can also browse the full archives of this newsletter.