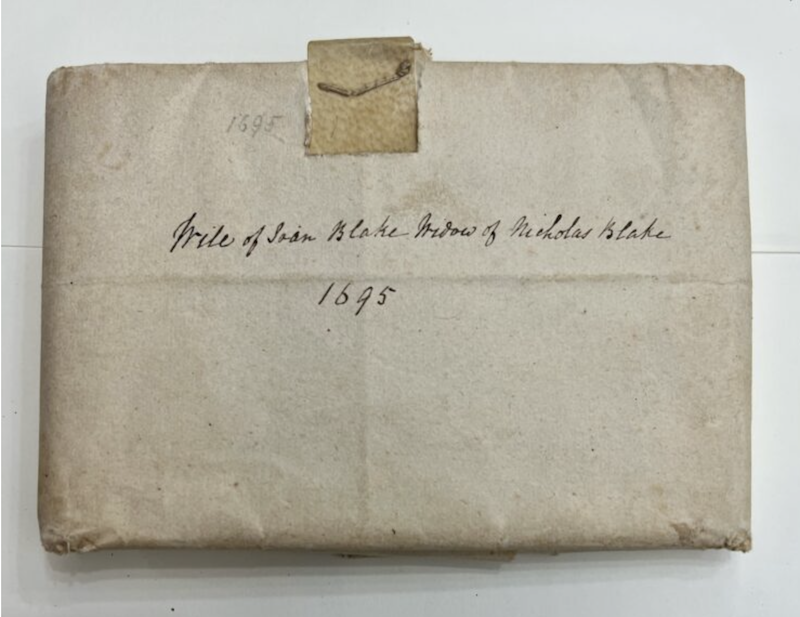 A 17th-century woman’s will. 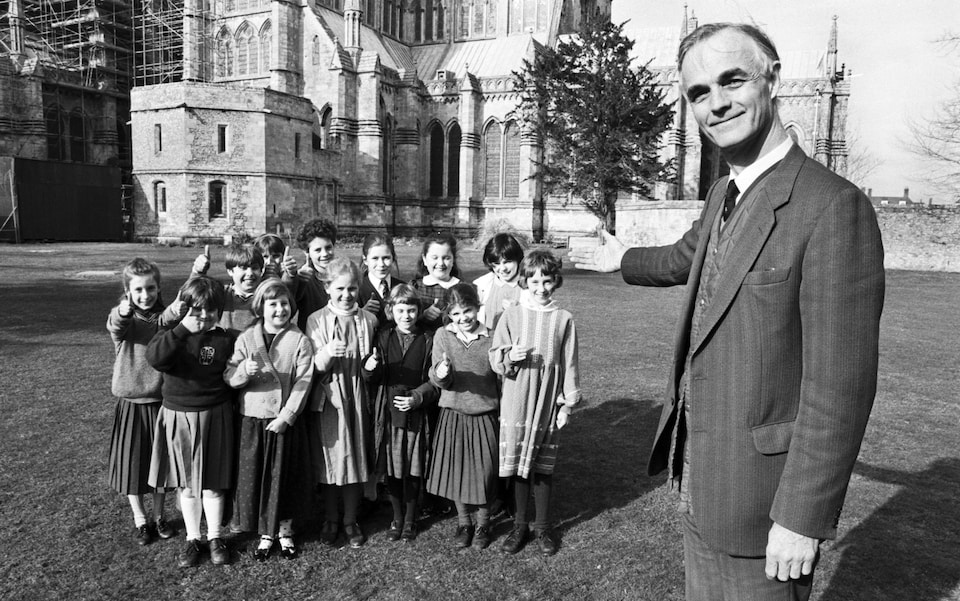 Richard Seal – seen here with candidates for Salisbury Cathedral’s girls’ choir, the first such choir in an English cathedral, which had previously had boys’ choirs only – has died at age 86.

Elena Urioste and Tom Poster play Donald Grant’s utterly lovely tune – written just for them – “Bha là eile ann”. That’s the official recorded version; a live version is here. The live version is less polished, but you can hear the birds singing along. (The tune is similar to Keith Getty’s melody for “In Christ Alone” but is its own thing, I believe.) 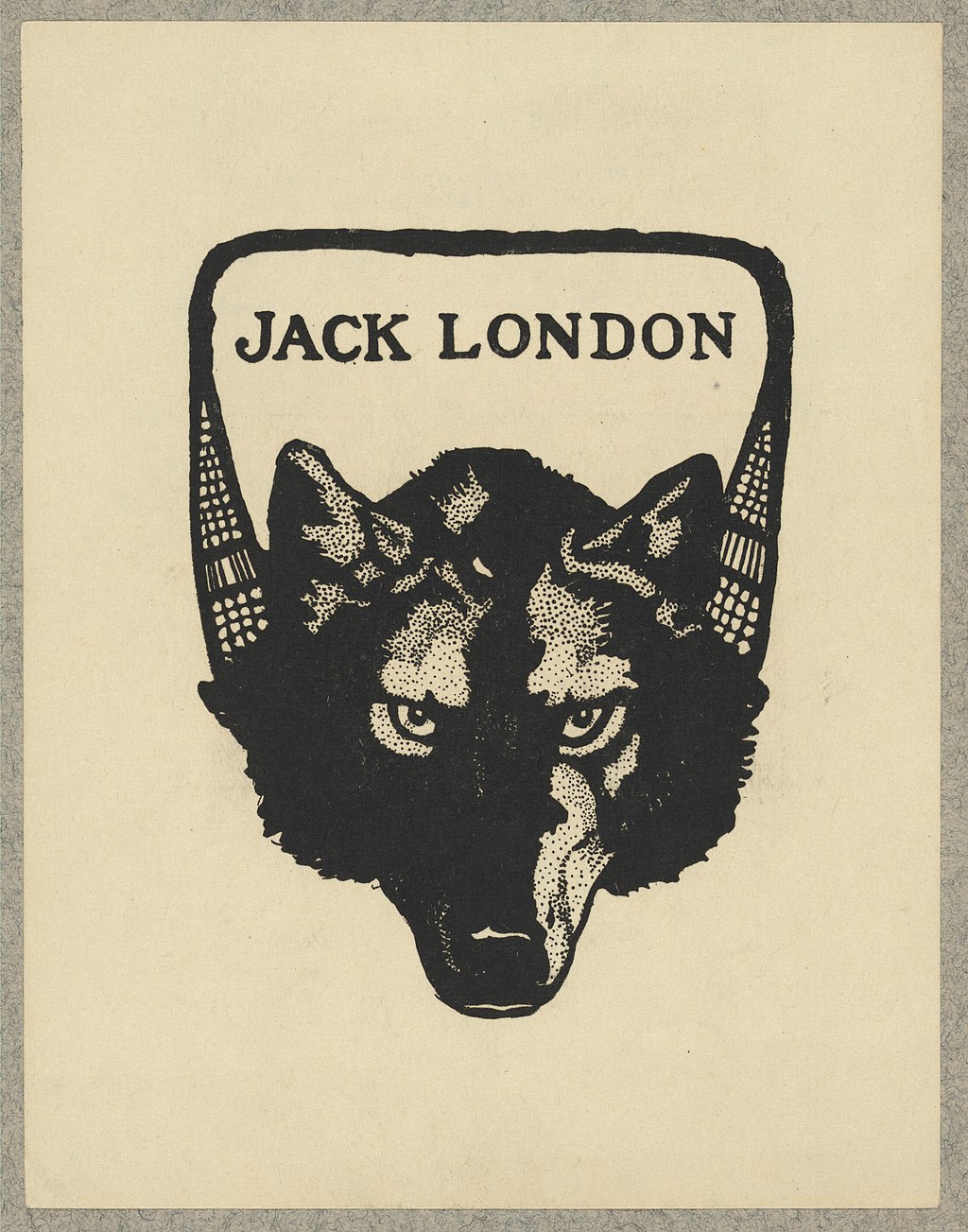 Feeling now that I failed as a parent of a young man: Stop fighting the fear of dumbness and instead embrace it. Like most people who want to “go dumb,” I assume that you’re attracted in part to the term’s association with silence — the desire to dial down the chatter — but unsettled by some of its more unflattering synonyms, like idiocy. But idiocy was not always weighted by the negative associations it now carries. The word stems from the Greek idiotes, which referred to Athenians who were essentially laypersons — those who, unlike soldiers, scribes, and politicians, maintained little connection to the affairs of the state. It meant “on one’s own” or “private” (meanings that persist in words like idiosyncratic) and was reserved for those who enjoyed a freedom and autonomy from public life, the kind of existence that often serves as a haven for independent thought.

Related: see my prayer “Lord, make me an idiot”

Most of the interesting writing on my blog these days is under the Invitation and Repair rubric – please read those pieces, and maybe hang around to see what else is going on.

by Richard Wilbur
The Atlantic, November 1958

What was her beauty in our first estate
When Adam’s will was whole, and the least thing
Appeared the gift and creature of his king,
How should we guess? Resemblance had to wait

For separation, and in such a place
She so partook of water, light, and trees
As not to look like any of these.
He woke and gazed into her naked face.

But then she changed, and coming down amid
The flocks of Abel and the fields of Cain,
Clothed in their wish, her Eden graces hid,
A shape of plenty with a mop of grain,

She broke upon the world, in time took on
The look of every labor and its fruits.
Columnar in a robe of pleated lawn
She cupped her patient hand for attributes,

Was radiant captive of the farthest tower
And shed her honor on the fields of war,
Walked in her garden at the evening hour,
Her shadow like a dark ogival door,

Breasted the seas for all the westward ships
And, come to virgin country, changed again –
A moonlike being truest in eclipse
And subject goddess of the dreams of men.

Tree, temple, valley, prow, gazelle, machine,
More named and nameless than the morning star,
Lovely in every shape, in all unseen,
We dare not wish to find you as you are,

Whose apparition, biding time until
Desire decay and bring the latter age,
Shall flourish in the ruins of our will
And deck the broken stones like saxifrage.

You just read issue #175 of Snakes & Ladders. You can also browse the full archives of this newsletter.