Growth and Form, Grief and Love 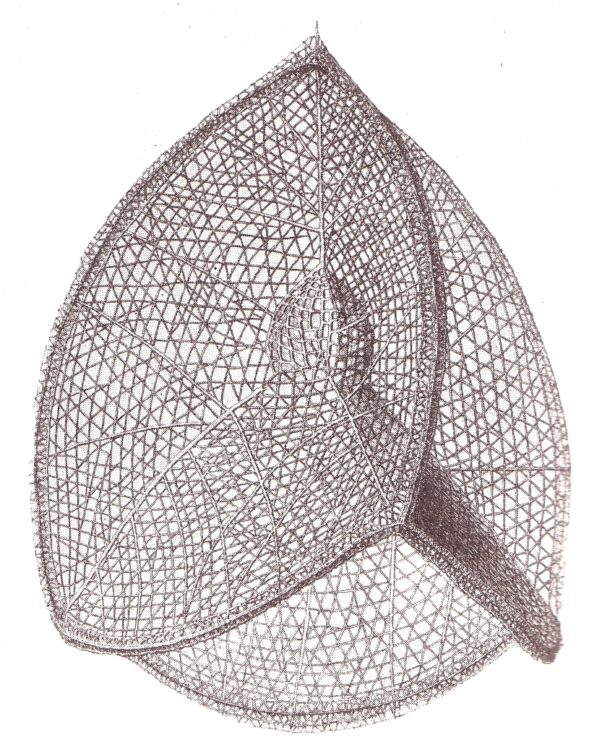 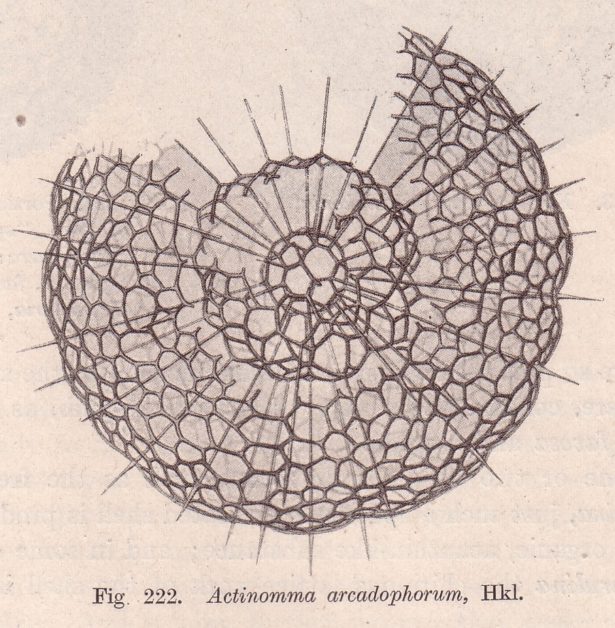 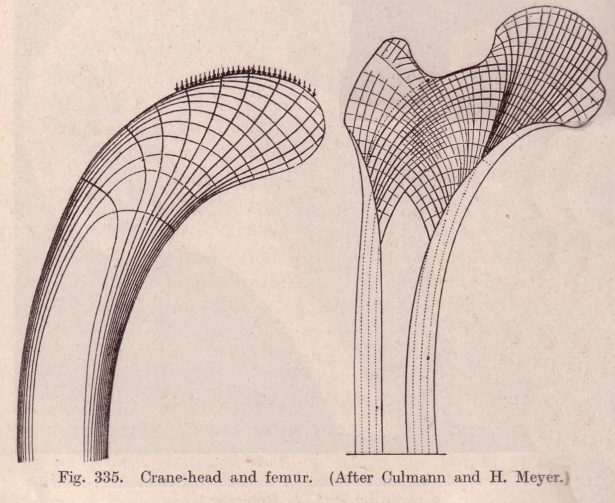 D’Arcy Wentworth Thompson (1860-1948) was a Scottish polymath, a scholar who was in his long professional life offered academic positions in classics, mathematics, and biology. The first edition of his masterpiece On Growth and Form — which unites mathematics and biology, and brings in classical texts sometimes too — appeared in 1917, and a lovely website was created to mark the occasion of its centenary. Above are some images from the book, which is fascinating even now — a great work of the art of prose, among other things. I find Thompson fascinating, and wrote a bit about his masterpiece here. I still need to reckon further with him! — he is, as you may see from the photograph below, someone to be reckoned with: 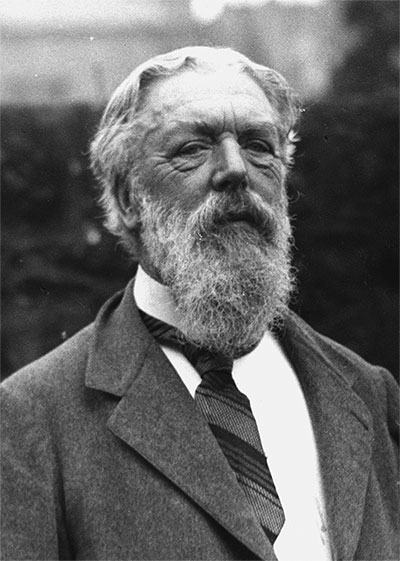 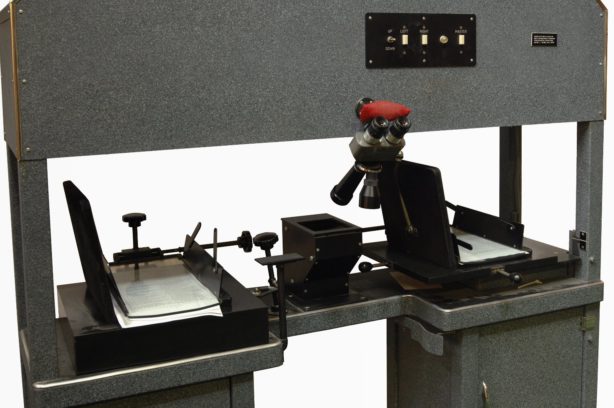 The Hinman Collator is an extraordinary optical-mechanical device invented by the Shakespeare scholar Charlton Hinman to facilitate the comparison of two very similar texts. (Now we can just use diff.) The fascinating story of its invention is told in this essay.

And if you have a more general interest in how complicated devices work, do I have a website for you.

My friend the Reverend Jessica Martin, Canon Residentiary at Ely Cathedral, has been writing a series of daily meditations that I strongly commend to you. But even more strongly I commend the sermon she preached yesterday on “Love in a Time of Grief”. I don’t know that I’ve ever heard as much wisdom and consolation conveyed in eight minutes.

I wrote about why life is good and death is bad.

Last week Bob Dylan released his longest song ever, “Murder Most Foul” — an extremely strange meditation on the assassination of President Kennedy, its lyrics consisting largely of the names of musicians and the titles of songs. The vocal sounds like the Dylan of about a decade ago, but it’s in many ways a return to the surrealistic free-association of his mid-Sixties songs. Maybe that’s your kind of thing and maybe not, but I find myself using the sign-off that Dylan uses in his brief introduction to the song: “Stay safe, stay observant and may God be with you.”

You just read issue #73 of Snakes & Ladders. You can also browse the full archives of this newsletter.