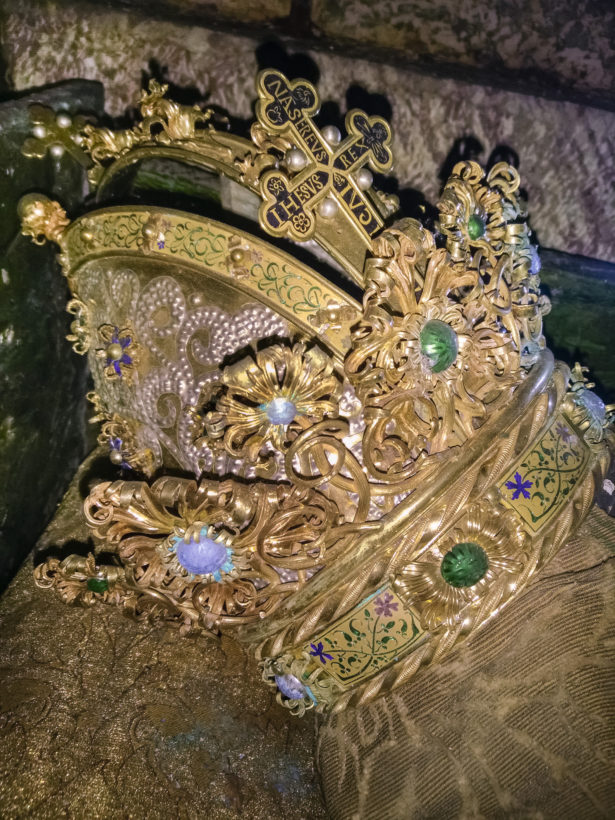 The crown inside the tomb of Frederick III — the last Holy Roman Emperor to be crowned by the Pope.

Batya Ungar-Sargon, in the New York Review of Books of all places:

Pastor Jay walked to the front of the room. But before he started preaching, he told the crowd he wanted to introduce a new friend.

“You guys know that God’s put something on this house as it relates to racial reconciliation,” he said. “And it’s interesting that we got a call just a couple of weeks ago from a journalist in New York City who had run across our story just doing some research on the Internet, and asked if she could come down and interview myself and Pastor Derrick,” he said. “Batya Ungar-Sargon — could you come on down here? This is Batya.”

Everyone in the room clapped as I made my way to the front of the auditorium.

“Can a couple of our pastors gather around Batya, and can you just join me as we pray for her today?” Pastor Jay asked. A group of pastors and worshipers gathered around me, of all races. Their hands reached out for me, and found me, and I felt tears gathering in my eyes. Against my will, they began to flow.

“Lord, we thank you that Batya is here, and that she’s able to attend The Refuge today, and thank you God that she ran across our story,” Pastor Jay prayed. “We don’t think that was an accident. We believe the providential hand of God led her to our story.

“God, you continue to breathe life on what we’ve done here at The Refuge,” Pastor Jay went on. “Father, we just pray over this work, that it will be used by you to bring racial healing and racial unity in our nation.”

I lost the battle with myself and wept openly.

The piece is called “A Tale of Two Churches” but really it’s the tale of one church.

My friend and colleague Elizabeth Corey has a lovely new essay on summer camp, the passage of time, and what a living tradition looks like.

“New ‘Self-Cleaning’ Concrete Is Also Strong, Heat-Insulating and Soundproof.” Cool! Can I get a house made out of that? And a car? Also maybe a winter suit?

When I hear about the music surgeons listen to while they’re operating, I find myself reflecting on what I’d like them to listen to.

In 1625, King Gustavus Adolphus commissioned a mighty ship that could intimidate any other on the seas. “It launched on 10 August 1628, was hauled out into the bay, set sail, was hit by its first gust of wind … and sank.” 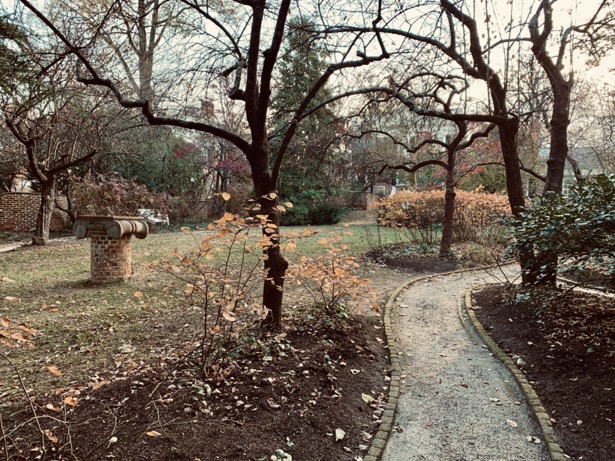 You just read issue #57 of Snakes & Ladders. You can also browse the full archives of this newsletter.