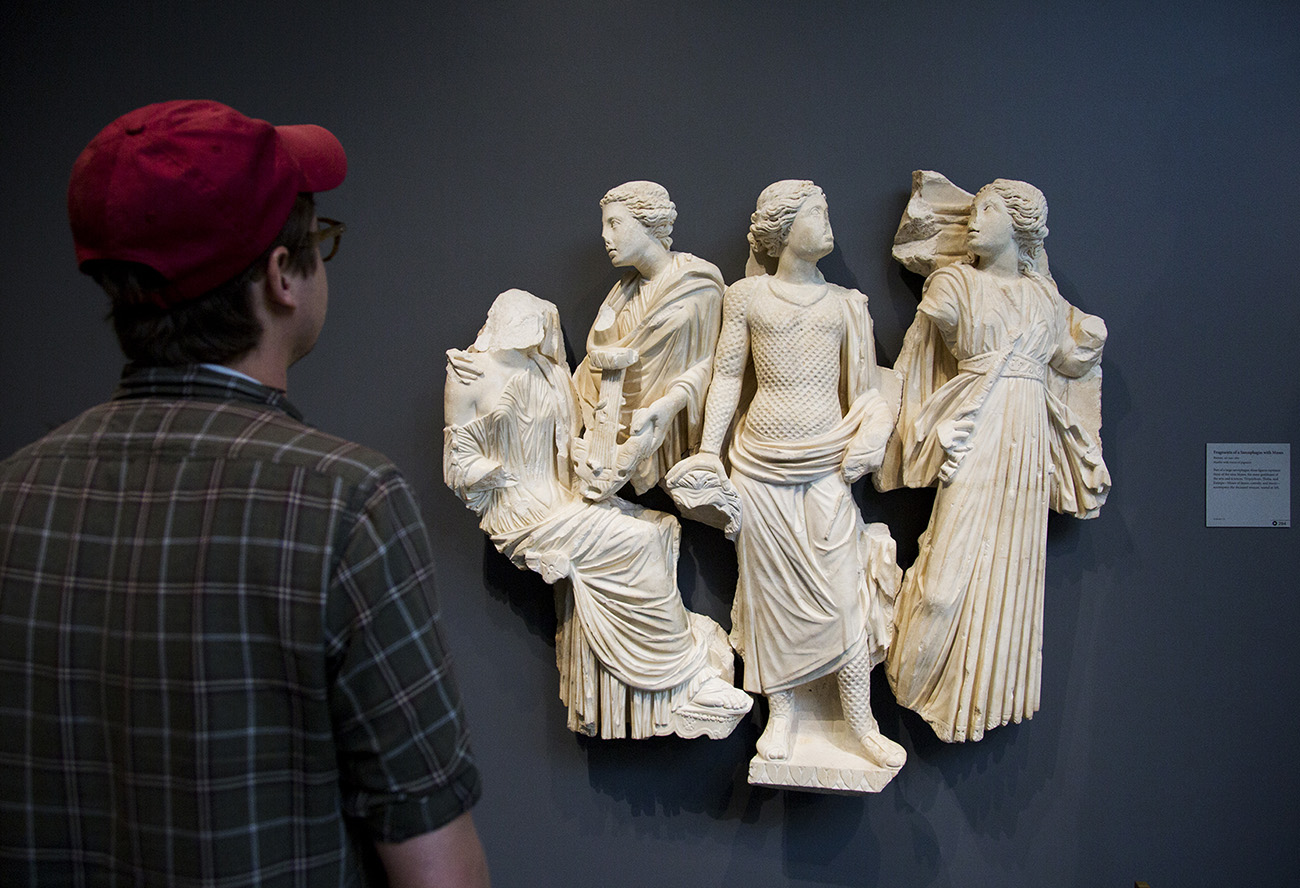 A lovely page describing the conservation by the Getty Museum of a Roman sarcophagus.

An essay by a photographer explaining why his most faked-looking photographs aren’t fakes at all.

In 1960, The Atlantic featured a big report on the proposed rebuilding of London, ands the vexed problem of whether Great Britain should become part of what was then called the European Common Market.

This by Prashanth Gopalan is less a review of Adam Roberts’s novel The This than a meditation on it – but it surely will convince you to read the book.

This Noel Gallagher song is just killing me. Oh Lordy. Why isn’t this universally recognized as a Modern Classic?

An outstanding song by any measure, but I especially delight in the simplicity: it’s just Noel strumming an acoustic guitar and singing into super-echoey mic, with a little piano accompaniment. I seem to be reveling in such simplicity these days – for instance, I’ve become a big fan of demos, chief among, them, perhaps, the ones that Paul McCartney and Elvis Costello made together in 1988. You can hear some of the best ones from that page – I especially love “Tommy’s Coming Home” and the demo of “My Brave Face,” much better than the slick single McCartney later released. Two guys with acoustic guitars, a piano, and great voices. Oh, and masterful songwriting skills. All you need. 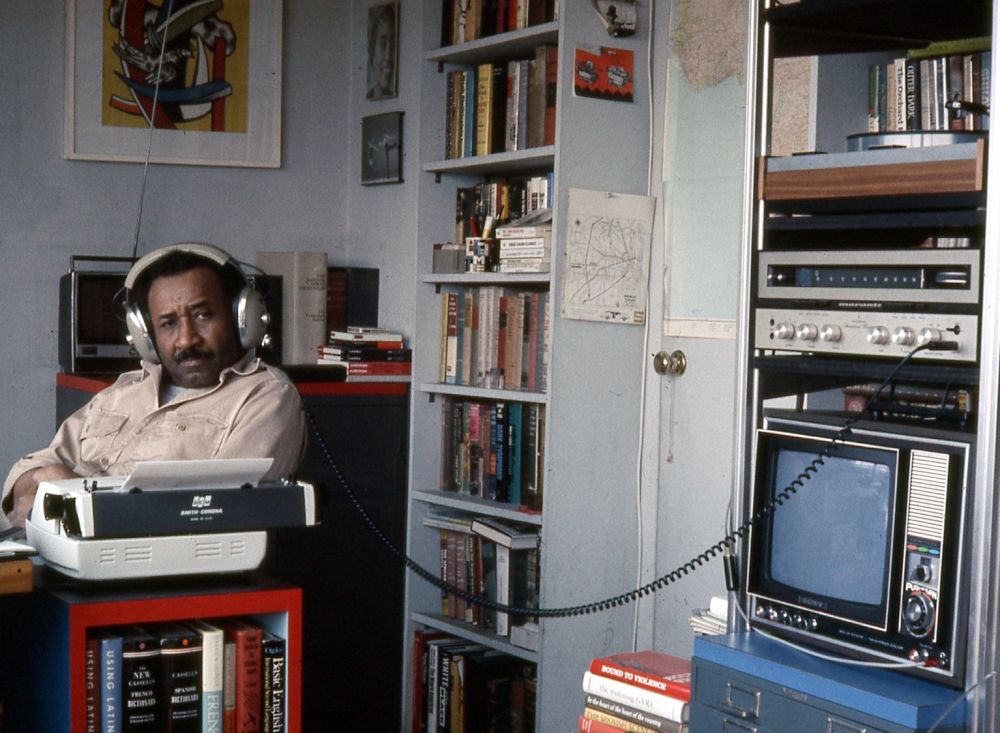 That’s the great Albert Murray in his apartment in Harlem, taken some time in the 1970s. An enviable setup.

I’m deep into Murray’s world right now – what an extraordinary writer and thinker and man he was. I’m reading his books and also reading, or re-reading, the work of many he engaged with, especially James Baldwin and Murray’s close friend Ralph Ellison. Here are A.M. and R.E.: 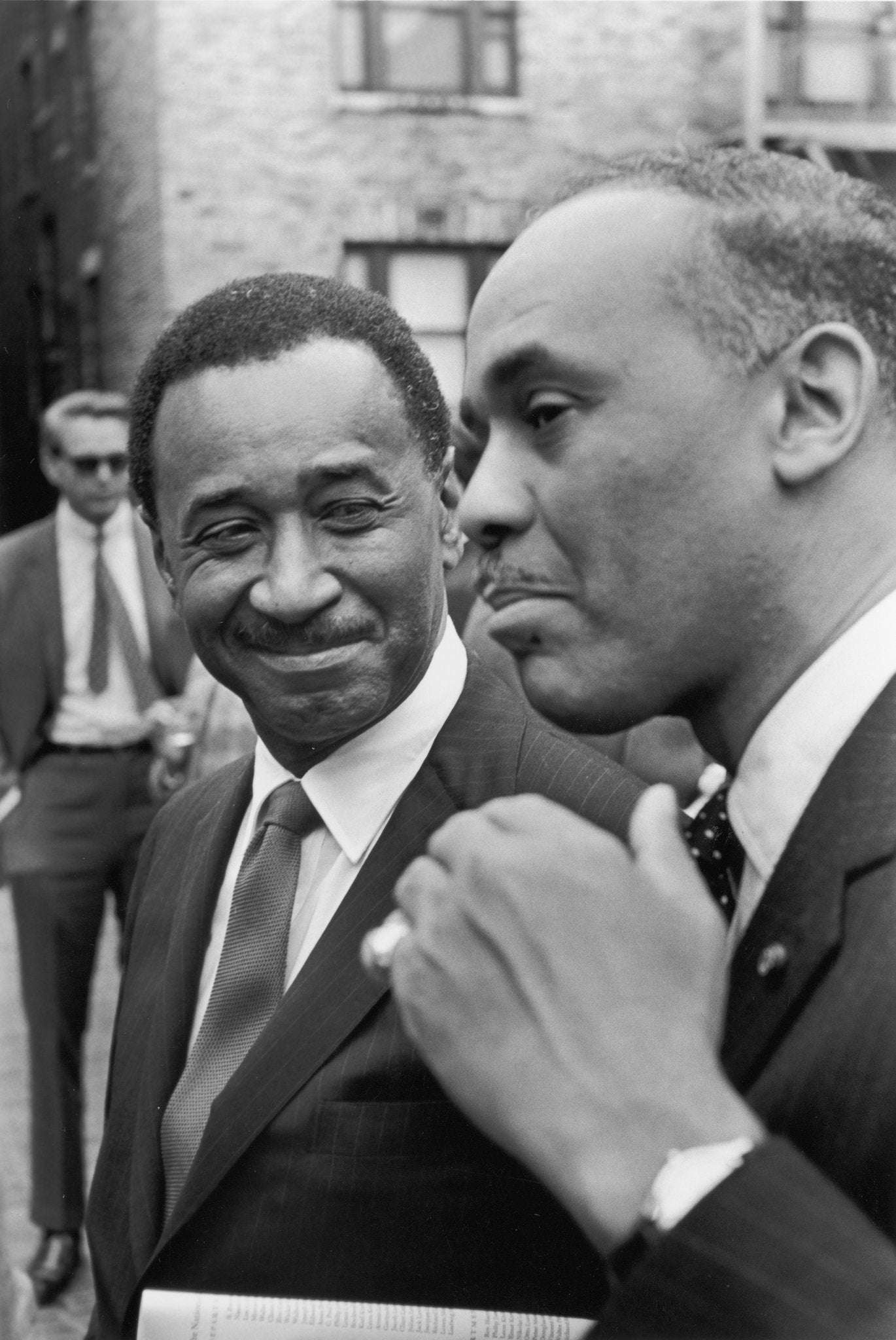 Here’s something worth thinking about: Murray was born in Alabama in 1916, during Woodrow Wilson’s first term as President. Some of you may have read Zora Neale Hurston’s Barracoon, an extended profile of Cudjo Lewis, who in 1859 in West Africa (probably modern Benin) was kidnapped by Dahomey warriors, sold into slavery, and transported to Mobile, Alabama. Murray, as a child in Mobile, knew Cudjo Lewis, and remembered Hurston visiting the area. So that’s the world he was born into – and he died in 2013, during Barack Obama’s second term as President. Meditate on that lifespan for a while.

I’m thinking about writing something on Murray, with whom I feel a deep kinship, across several significant barriers. We’ll see what happens when I emerge from my current full-immersion mode.

You just read issue #176 of Snakes & Ladders. You can also browse the full archives of this newsletter.