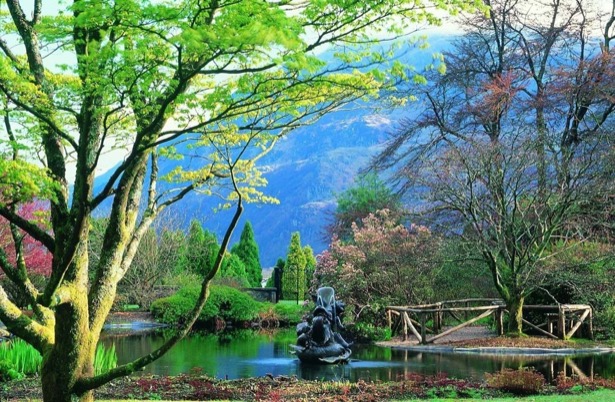 A place I want to visit: Benmore Botanic Garden in Argyllshire. Did you know that that part of Scotland is a temperate rain forest? Now you do. 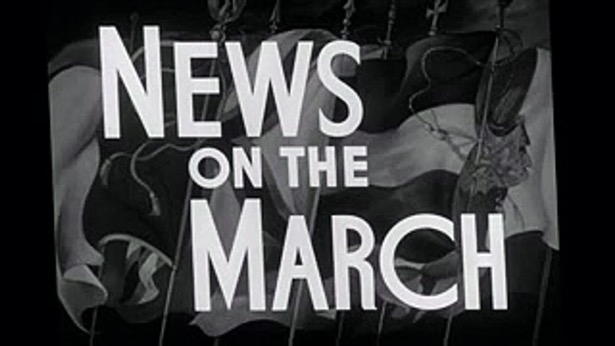 I have an essay on Citizen Kane coming out next month on Literary Hub. I’ll link to it when it’s out.

For the first time in many years, I’m teaching three courses next semester. (Yikes.) I have rudimentary web pages for each of them:

Some folks have asked for me to link to posts on my blog. I can do that! (Though I probably won’t link everything.) Here are a few recent ones:

I will certainly continue to link to my own posts (and other writings). But do please consider getting yourself an RSS reader. With RSS you can still find a lot of wonderful stuff on the internet that doesn’t show up in social media, and you have complete control over what you see. 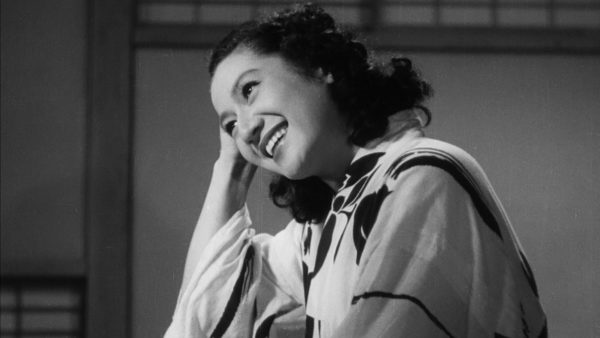 You just read issue #53 of Snakes & Ladders. You can also browse the full archives of this newsletter.