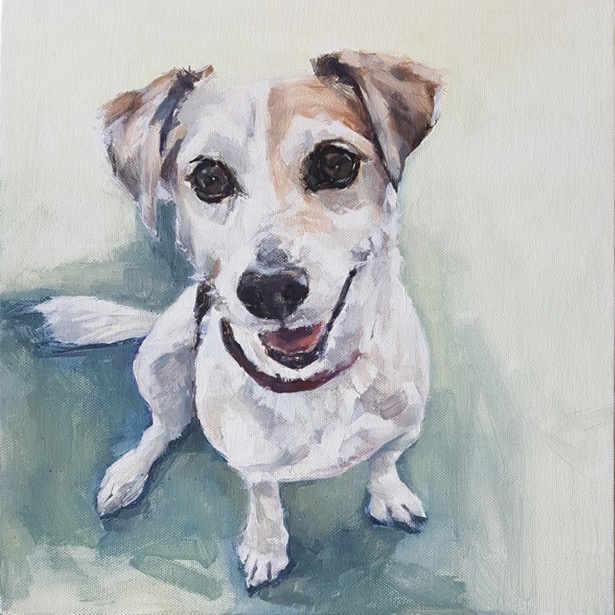 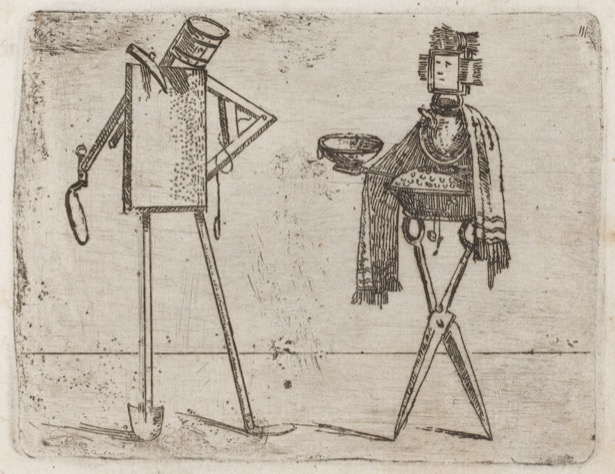 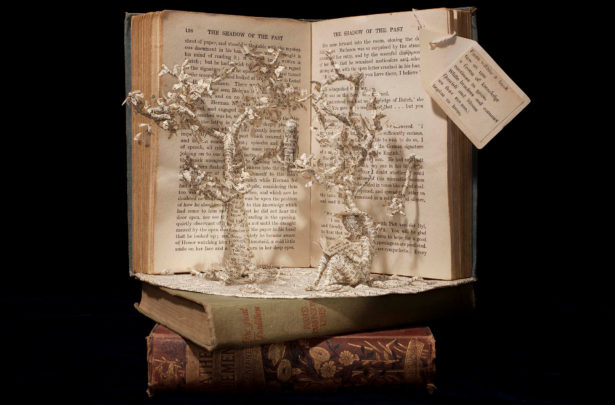 A few years ago, when I was giving a talk at Vassar, I met a delightful person, a historian of architecture named Andrew Tallon. We corresponded a bit afterward, and then he fell silent. What I didn’t know was that he was suffering from a virulent form of brain cancer that killed him last November. He was 49, and left behind his wife Marie and four sons. Andrew was deeply learned in the history of architecture, especially medieval ecclesiastical architecture, and a deeply faithful Catholic Christian, but he was also a kind of technical wizard, with profound understanding of the powers of digital imagery. Put all that together and you have Andrew’s great labor of love, a nearly-complete digital imaging of the cathedral of Notre Dame de Paris. You may read about that project, and about Andrew, in this lovely essay by Alexis Madrigal. 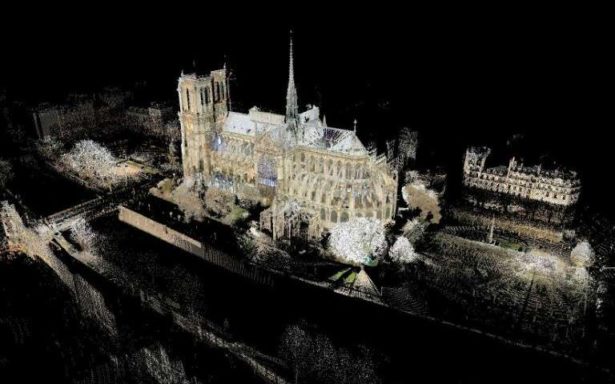 You just read issue #21 of Snakes & Ladders. You can also browse the full archives of this newsletter.