A Rather British Edition 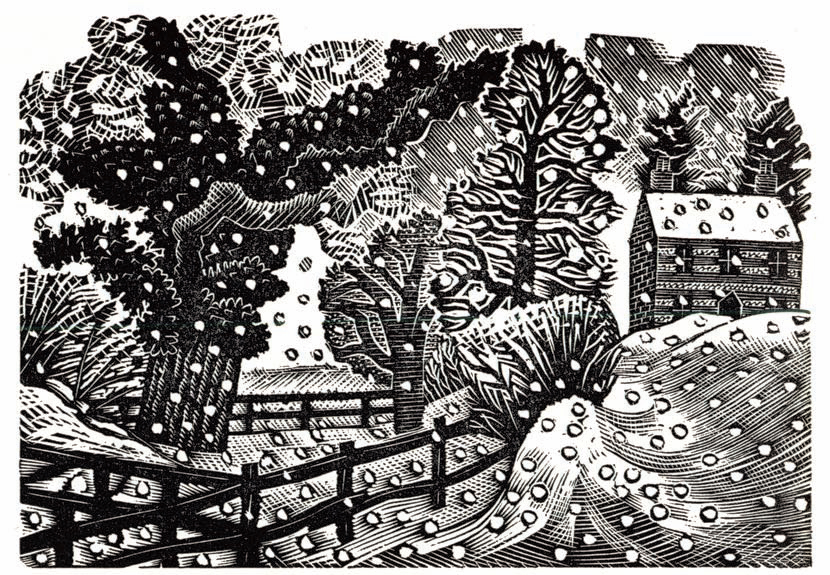 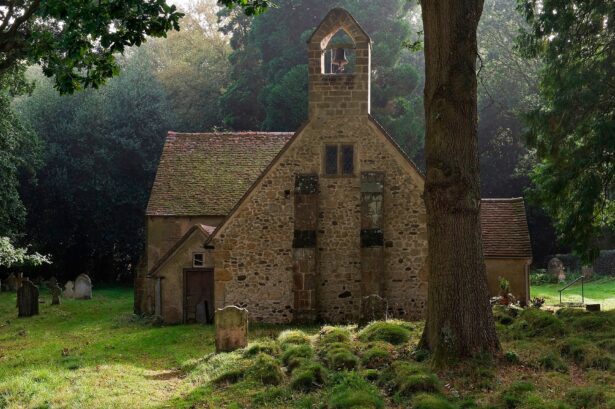 The Friends of Friendless Churches rescue and care for neglected or abandoned old churches and chapels in England and Wales. I love the idea of befriending a church. 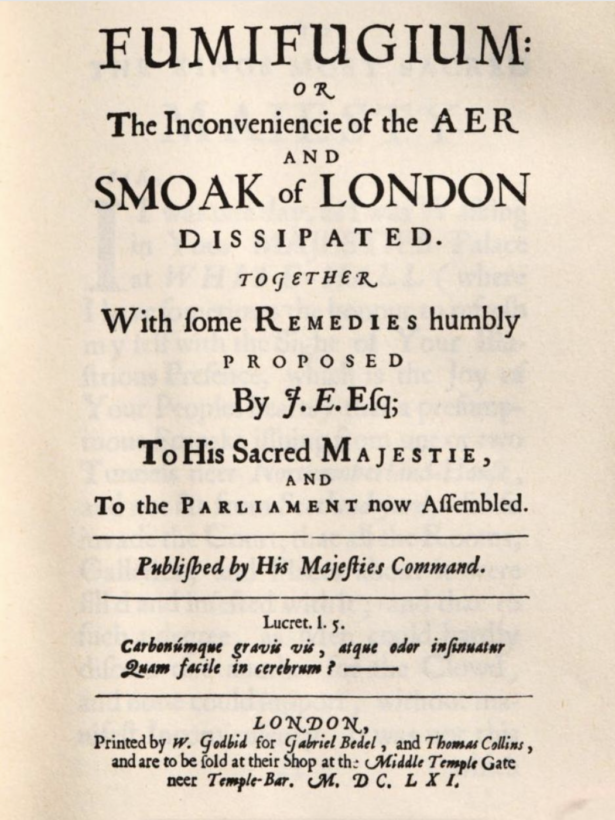 John Evelyn’s 1661 book Fumifugium presented a series of proposals to make London smoke and stink less. His primary recommendation was that all businesses that produced a lot of smoke — especially foul-smelling smoke — should be relocated downriver so that the prevailing winds would carry the noisome fumes out to sea. If said businesses were forced east of Greenwich, then that would be far enough away that even contrary winds were unlikely to trouble the metropolis.

But the loveliest and most ambitious element of Evelyn’s plan was this: to surround London with a 150-foot-wide green belt, to be planted with “such shrubs as yield the most fragrant & odiferous Flowers … [those] aptest to tinge the Aer upon every gentle emission at a great distance.” Everyone who lived in the city, then, would also be “sensible of the sweet and ravishing varieties of the perfumes,” and London would thereby be “rendred one of the most pleasant and agreeable places in the world.”

The plan was, alas, not carried out, but visitors to and, especially, residents of London can be grateful for its abundant greenery. You may learn more about that at the Trees of London website.

“Cruising The Cut,” a video blog on YouTube by a man who quit his job and sold his house to live on a narrowboat on the canals of England and Wales.

My friend Tim Larsen on the many meanings of Christmas.

Rowan Williams (from a 2007 sermon that I think is no longer online) on Advent as a season for the healing of divisions:

A great deal of the language that is around in the Communion at present seems to presuppose that any change from our current deadlock is impossible, that division is unavoidable and that any such division represents so radical a difference in fundamental faith that no recognition and future co-operation can be imagined. I cannot accept these assumptions, and I do not believe that as Christians we should see them as beyond challenge, least of all as we think and pray our way through Advent.

The coming of Christ in the flesh and the declaration of the good news of his saving purpose was not a matter of human planning and ingenuity, nor was it frustrated by human resistance and sin. It was a gift whose reception was made possible by the prayerful obedience of Mary and whose effect was to create a new community of God’s sons and daughters. As we look forward, what is there for us to do but pray, obey and be ready for God’s re-creating work through the eternal and unchanging Saviour, Jesus Christ?

This may be behind a paywall — in which case subscribe to the journal! — but I have a longish essay in The New Atlantis about the Standard Critique of Technology, Taoism, and something called “cosmotechnics.”

At the Hedgehog Review I wrote about the ongoing relevance of the great French sociologist Emile Durkheim.

I wrote a brief post about how to read the news: pretend you’re talking to Gollum.

And finally, my friends Richard Gibson and Jim Beitler read my book on charitable reading and then wrote a really wonderful book on charitable writing. It will be a great resource for teachers and students and, well, writers of all kinds.

You just read issue #110 of Snakes & Ladders. You can also browse the full archives of this newsletter.