A Great Historian and a House that Learns

Gilbert White was an eighteenth-century cleric and naturalist whose book The Natural History of Selborne is one of the classics of nature writing. His home in the village of Selborne is, I think, an especially lovely example of how buildings learn. It has lengthened and extended over the centuries but in ways that strike me as utterly harmonious. 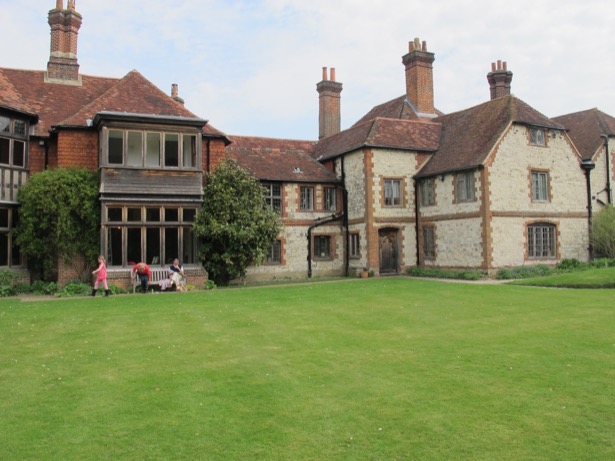 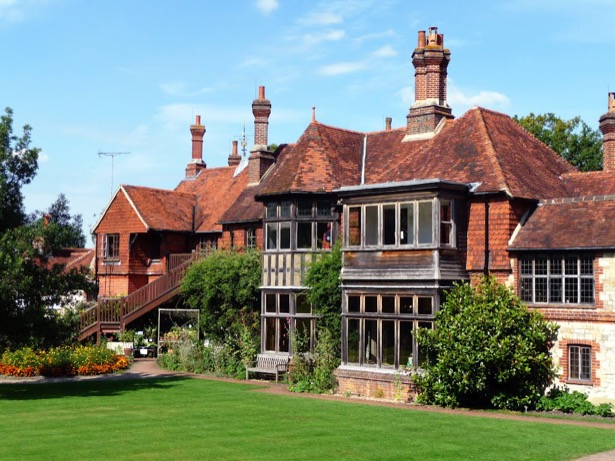 I recently wrote a post in celebration of the great historian C. V. Wedgwood. For a fine overview of her whole career, please read this tribute by Austin Woolrych. And just for fun, here’s another sample of her glorious narrative style, from her book The King’s War — it’s her initial pen-portrait of Oliver Cromwell:

Cromwell, a reliable rather than a prominent member of Pym’s party in the House of Commons, stood out among the gentry of East Anglia for his energy and initiative. He was in his forty-fourth year, a largely built, angular, raw-boned man, whose formidable powers of intellect and spirit had found no outlet in the life of a country gentleman, packed into a small house with a dominating mother, a thrifty wife, and a growing family of children. In his early years his practical and organising ability had been confined to local politics and the management of a small estate, and his brooding intelligence had had little to feed on except his own condition and the word of God. Meditative and obscurely unhappy in a life which repressed his natural powers, he was melancholic, hypochondriac, at times even given to delusions. In his thirties he had experienced the agony and release of a religious conversion; he had in his own words “lived in and loved darkness“ and had with difficulty battled his way out into the daylight of faith....

The war gave him at last an outlet worthy of his abilities....

Cromwell was neither modest nor vain but he felt God‘s hand upon him marking him out, and he gave the glory to God by mightily advertising his victories. His enemies, who took this for personal vanity, did him an injustice; he was nothing so simple as a hypocrite or a self-deceiver. He strove after a rigid honesty, a pure and direct relationship with his Maker, and every letter he wrote, every troop he organised, every garrison he strengthened, every village he occupied or skirmish he won was for him part of a psalm in action, a ceaseless glorifying of God.

I want to write like C. V. Wedgwood when I grow up. 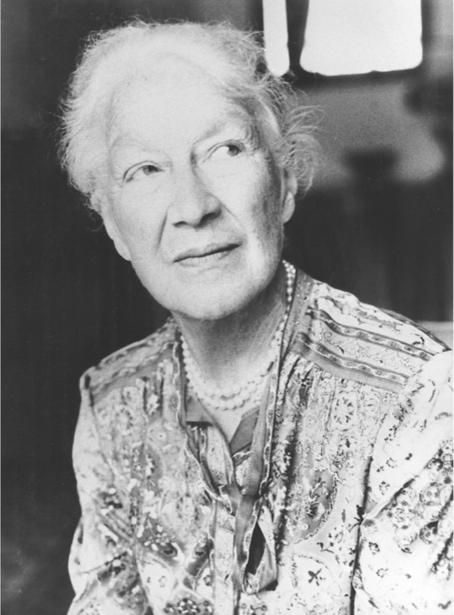 I’ve also been thinking lately about how the Bible tells stories. Erich Auerbach famously said that the biblical narratives are “fraught with background,” with so much that matters but is unspoken. (For example, what does Abraham think when God tells him to sacrifice his son?) Robert Alter calls this the “reticence” of biblical story, and while both of them were referring to the Hebrew Bible, the New Testament can be reticent too. So in response to that reticence I’ve been telling a few small stories of my own: one, two, three.

You just read issue #37 of Snakes & Ladders. You can also browse the full archives of this newsletter.