A Cartoon, a Library, a Deadly Credit Card 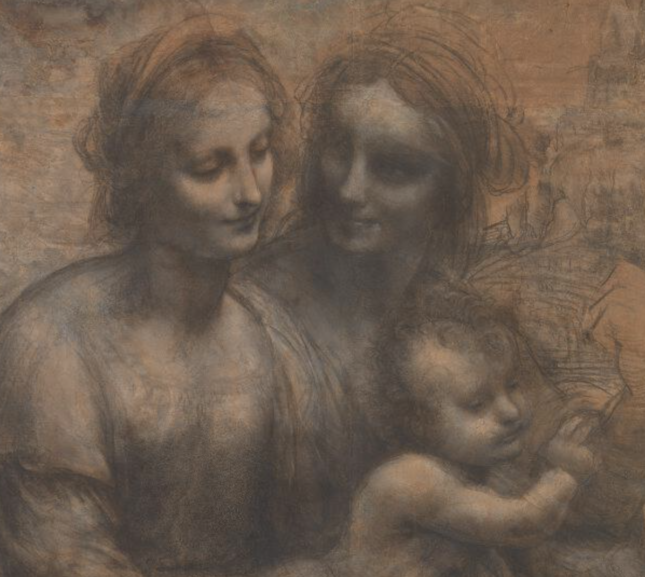 Some works of art are so famous and celebrated that you might wonder how it could be possible ever to see them again, but each time I’m in London I make a beeline for the National Gallery to see The Virgin and Child with St Anne and St John the Baptist, AKA the Burlington House cartoon, and it never ceases to astonish me. In 1987 a man who claimed that he wanted to call attention to social and political inequalities in England fired a shotgun at the cartoon, damaging it significantly, though less than one might expect: the laminated glass placed over the cartoon was pulverized in one place and driven into the paper, but the shotgun pellets were all repelled. The incredibly painstaking work of restoring the image is described in this National Gallery Technical Bulletin — warning: that’s (necessarily) a very large PDF. 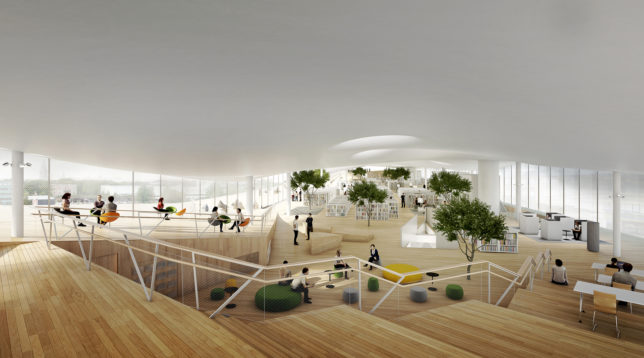 In his essay “Politics and the English Language,” George Orwell heaped great piles of scorn on what he called “the not un- formation,” which reminds me that all such rules, however admirable, are meant to be broken by masters. Michael Chabon on Ricky Jay:

The last time we saw each other, over breakfast at the Claremont Hotel in Oakland, I unburdened myself of a potentially stupid question that had been working on me for a while. When the bill came, I took out my credit card, one of those newfangled ones, embedded with a chip and made out of stainless steel, very heavy and, like Ricky himself sometimes, with a bit of an edge. I handed it to him and, remembering that wondrous afternoon all those years ago when I had sat marveling beside my horrified grandmother while Ricky decapitated roses with a three of clubs, I asked him whether he would be able to kill somebody with my Visa card. He frowned, and I thought, Oh no! Stupid question! Then he weighed it, with those implausibly soft, small hands of his, testing its metal edge with the pad of a fingertip. “You know, I think I probably could,” he said, not unhappily at all.

You just read issue #12 of Snakes & Ladders. You can also browse the full archives of this newsletter.