A Brief Message from the Sickbed 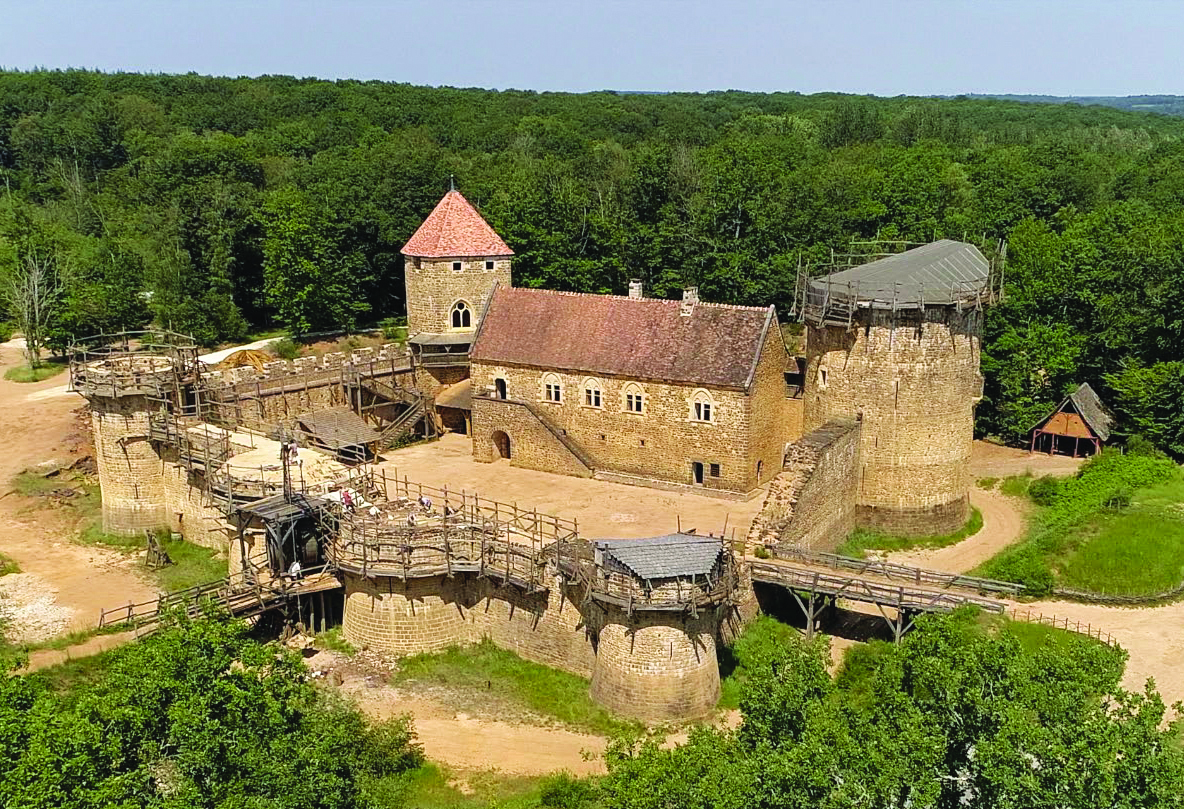 “I have studied the 13th-century technique for many years and, if we respect the internal form of the tree, the beams will last for 800 years. Guédelon is the only place in France, and I believe in Europe, where they build this kind of roof structure in wood. All those who didn’t think it was possible didn’t know about Guédelon.”

Épaud thinks that Emmanuel Macron’s desire to have the cathedral re-opened in 2024 is “idiotic,” because you could only manage that if the wood for the roof was produced in a swamill, and Épaud thinks that sawmilled lumber won’t last nearly as long as lumber worked by hand, with medieval tools.

Bite-sized, formulaic songs are everywhere, and it’s not just AI that’s making them. Real flesh-and-blood musicians are composing in formats shorter than a New York minute. But here’s the key point: humans are increasingly writing these blink-of-an-eye songs to please the algorithm.

This is truly a doom loop. Musicians are rewarded for serving the algorithm—and the algorithm is designed to punish anything fresh or creative or different from the prevailing formulas. You might be able to run a bureaucracy like this, but does it make sense for a nightclub or concert hall or record label?

Right now, the algorithm wants short songs. And in contrast to previous commercial constraints that imposed a three or four minute limit, more or less, on songs that hoped to go viral, these new hit-seeking missiles of music explode in just a few seconds.

I’m rolling my eyes so hard I have a headache.

I wrote a post in memory of Fred Buechner – what a writer, and what a dear, dear man.

This is late and brief because I have covid. Not a bad case, but … it ain’t fun. I hope to be lovelier next week.

You just read issue #179 of Snakes & Ladders. You can also browse the full archives of this newsletter.