A Bit of Iconoclasm and Much Blogging

My friend and colleague Philip Jenkins on iconoclasm old and new:

It was in this context that I had my personal encounters with an active and literal iconoclast, a brilliant English priest who had entirely imbibed the “Vatican Two” ethic at its most radical. Inheriting a church building with a number of very traditional statues of the Virgin and saints, he one day approached the housekeeper to ask if she would kindly clean up the mess in the chancel. As the cleaner found, the priest had used a hammer to smash all the statues. Far from hating the Virgin Mary, he had a special devotion to her, but he had acted to prepare the way for a whole new aesthetic in the sacred space, one that decentered the role of the priest, and of the altar at which he served. Those older external forms, including the statues, were dismissed as clutter, that were irrelevant or worse to any kind of serious faith.

Over at the blog, I’ve been busy. I have 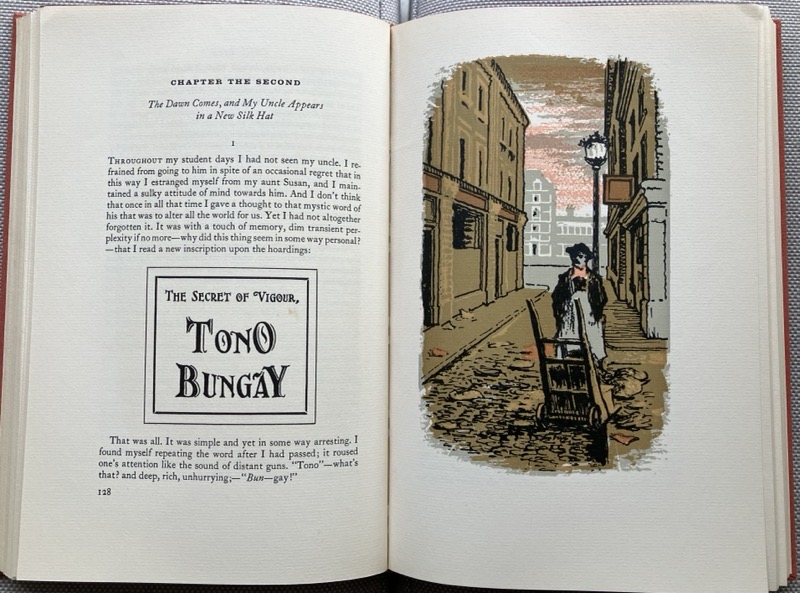 You just read issue #169 of Snakes & Ladders. You can also browse the full archives of this newsletter.