The Thingery and the Church 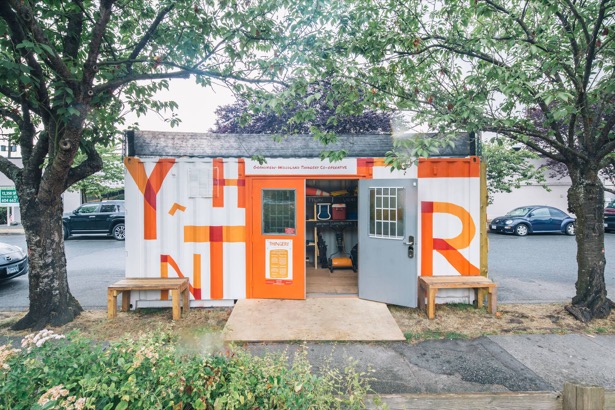 I love the idea of a library of things or Thingery — where you can borrow rather than buy or rent — but here’s a thought experiment for you: What sorts of things should every such library hold?

For many back row Americans, the only places that regularly treat them like humans are churches. The churches are everywhere, small churches that have come in and taken over a space and light it up on Sundays and Wednesdays. They walk inside the church, and immediately they meet people who get them. The preachers and congregants inside may preach to them, even judge their past decisions, but they don’t look down on them. They have walked the walk and know the shit they are going through, not from a book, not from a movie, not from an article, not from a study, but from their own lives or the lives of their friends. They look like them, and they get them.

There are rules to follow if you join, but they don’t require having your paperwork in order or having proper ID. They don’t require getting grilled about this and that. They say, “Enter as you are,” letting forgiveness wash away a past that many want gone. You are welcome as long as you try. The churches understand the streets, understand everyone is a sinner and everyone fails. The rest of the world—the courts, the hospitals, the rehab clinics, the welfare office, police stations, and even some of the non­profits and schools (especially the universities that won’t even let you on campus without the police being called)—doesn’t understand that. That cold, secular world of the well-intentioned is a distant and judgmental thing. 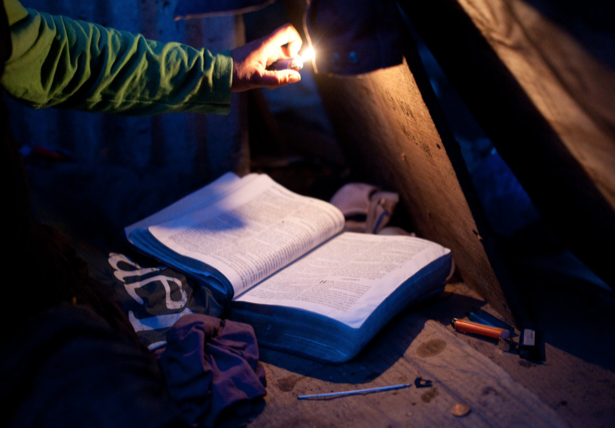 See this and other photographs by Chris Arnade on his Flickr page.

I wrote about why advice is so obnoxious to receive and impossible to give; and about the distinctive virtues of James Madison.

This post by Cal Newport makes a very important point that in retrospect seems obvious. The “Utility Fallacy” is “the tendency, when evaluating the impact of a technology, to confine your attention to comparing the technical features of the new technology to what it replaced.” But a new technology doesn’t just bring technical features. “We don’t use these tools in a vacuum; we instead participate in complicated social systems that can careen in unforeseen directions when powerful new technological forces are introduced.” Email, for instance, made communication among a business’s employees far easier; but it may also have “disrupted the finely-tuned dynamical system mediating inter-personal office interactions, creating both unpredictable and unfortunate results.” Utility is never the whole story.

You just read issue #27 of Snakes & Ladders. You can also browse the full archives of this newsletter.