The Long Here, the Long Now, and the Indiana Jones of the Art World 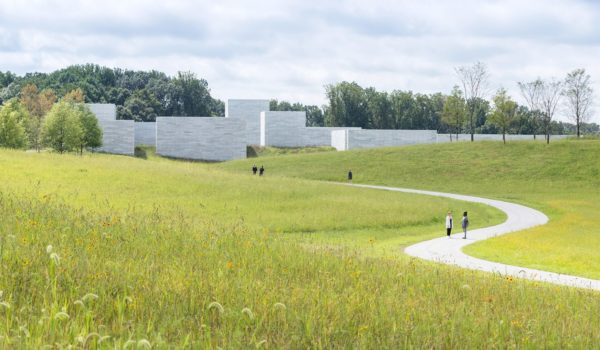 Brian Eno on the Big Here and Long Now:

Today we view as fellow-humans many whom our grandparents may have regarded as savages, and even feel some compulsion to share their difficulties - aid donations by individuals to others they will never meet continue to increase. These extensions of our understanding of who qualifies for our empathy, indicate that culturally, economically and emotionally we live in an increasingly Big Here, unable to lock a door behind us and pretend the rest of the world is just “outside”.

We don’t yet, however, live in The Long Now. Our empathy doesn’t extend far forward in time. We need now to start thinking of our great-grandchildren, and their great-grandchildren, as other fellow-humans who are going to live in a real world which we are incessantly, though only semi-consciously, building. But can we accept that our actions and decisions have distant consequences, and yet still dare do anything?

“A Dutch art detective has returned two priceless stone reliefs stolen from an ancient Spanish church after tracing them to an English nobleman’s garden where they were displayed as ornaments.”

On Tuesday morning, January 22, I read a David Brooks column about a confrontation that happened on the National Mall during the March for Life. Until I read that column I had heard nothing about this incident because I do not have a Facebook account, have deleted my Twitter account, don’t watch TV news, and read the news about once a week. If all goes well, I won’t hear anything more about the story. I recommend this set of practices to you all.

You just read issue #7 of Snakes & Ladders. You can also browse the full archives of this newsletter.