Silences (plus a giveaway)

Soon, soon you will be able to acquire the new book of mine that I call your attention to at the bottom of this newsletter. Here’s a commendation from the Shelf Awareness newsletter:

Jacobs marshals an impressive body of evidence from writers as diverse as Horace and Zadie Smith to craft his argument for sympathetic engagement with sources whose ideas may seem strange, or even repulsive … At a time when many Americans, compelled by tragic events to confront a legacy of racism, are engaged in deep reflection about the meaning of the nation’s history [this] is an exceptionally useful companion for those who want to do so with honesty and integrity.

If you’d like to have the experience of holding your very own copy of the book — well, you could purchase it, of course, but my publisher, Penguin Random House, is graciously giving five copies away. The first five people in the U.S.A. to email my publicist, Lauren Lauzon — llauzon@penguinrandomhouse.com — will get those copies! (Sorry we can’t do it internationally, but Penguin Random House only has rights to the American edition.)

In Ian Frazier’s book On the Rez — excerpted here — he tells a story about a Lakota Sioux girl named SuAnne Big Crow, who lived on the Pine Ridge Indian Reservation. At age 14 she was already on her high school’s varsity basketball team, and when, in 1988, they played a game in Lead, South Dakota, they were faced with a profoundly hostle crowd, a gym full of people making mocking “Indian” noises. The Pine Ridge girls were frightened — but SuAnne was not frightened. She led her team out and made her way to center court, where to the astonishment of everyone she used her warmup jacket to perform, with great élan and perfect confidence, a traditional Sioux shawl dance.

It was, Frazier says, a form of counting coup — but not in any usual sense.

SuAnne’s coup strike was an offering, an invitation. It gave the hecklers the best interpretation, as if their silly, mocking chants were meant only in good will. It showed that their fake Indian songs were just that — fake — and that the real thing was better, as real things usually are. We Lakota have been dancing like this for centuries, the dance said; we’ve been doing the shawl dance since long before you came, before you got on the boat in Glasgow or Bremerhaven, before you stole this land, and we’re still doing it today. And isn’t it pretty, when you see how it’s supposed to be done? Because finally what SuAnne proposed was to invite us — us onlookers in the stands, namely the non-Lakota rest of this country — to dance too. She was in the Lead gym to play, and she invited us all to play. The symbol she used to include us was the warm-up jacket. Everyone in America has a warm-up jacket. I’ve got one, probably so do you, so did (no doubt) many of the fans at Lead. By using the warm-up jacket as a shawl in her impromptu shawl dance, she made Lakota relatives of us all.

SuAnne Big Crow died in an auto accident at age seventeen, on February 9, 1992. She’s still a legend for the Sioux people. They made a movie about her. 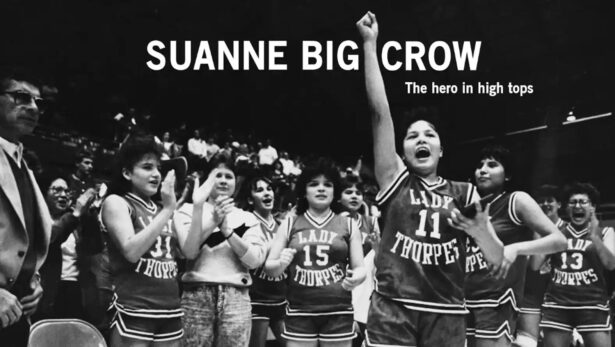 Here’s another and cooler thing about the South Dakota town of Lead — which is pronounced “leed,” is right next door to Deadwood, and by certain calculations is at the geographical center of the United States — : it’s home to the Sanford Underground Research Facility. SURF has taken over an abandoned mine that goes nearly a mile below the surface of the earth, because, as you may discover by exploring their website, there are many benefits to doing advanced scientific research in a place so far remived from the activities of earth’s creatures that it might even be the quietest place in the universe. It’s especially valuable to do precise experiments in subatomic physics at a location that cosmic radiation, whicn constantly bombards the surface of the earth, just can’t reach.

As a kind of sideline, scientists at SURF look for life deep underground — “extremeophiles,” critters that thrive in unpropitious conditions. Here’s a video.

But I suspect that in that place of great silence you may hear, if you listen very very closely, the slight rustle of SuAnne Big Crow’s warmup jacket as she performs her shawl dance.

Silence is rare, and hard, and beautiful. 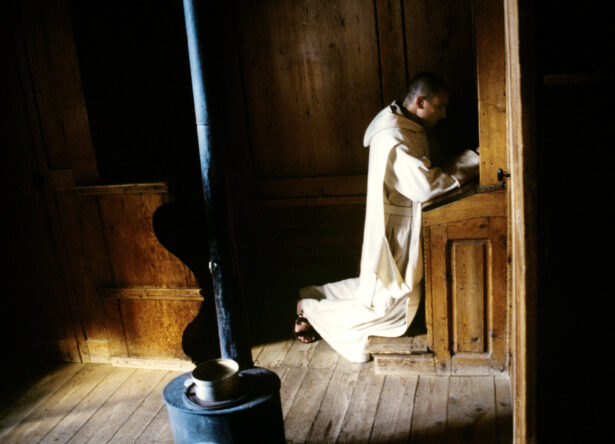 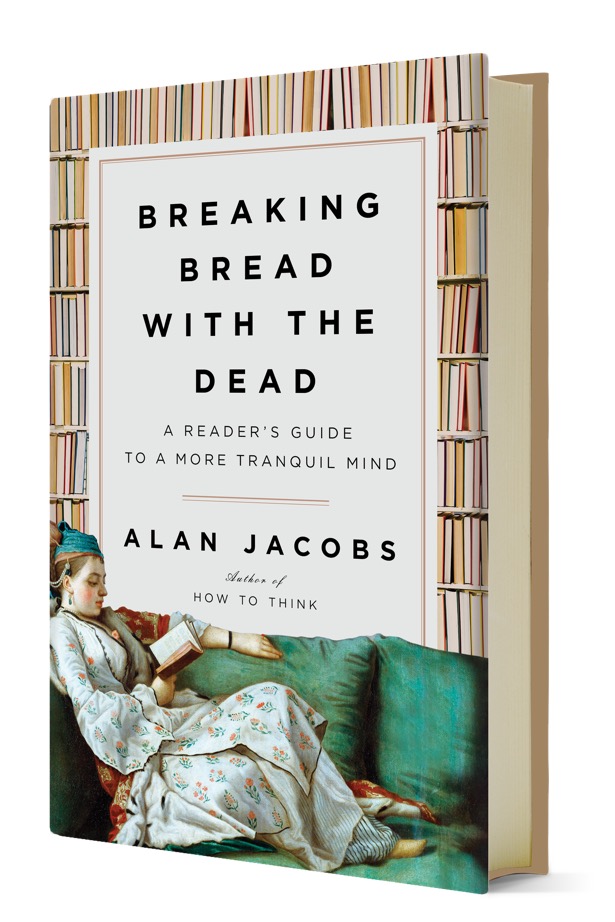 You just read issue #92 of Snakes & Ladders. You can also browse the full archives of this newsletter.