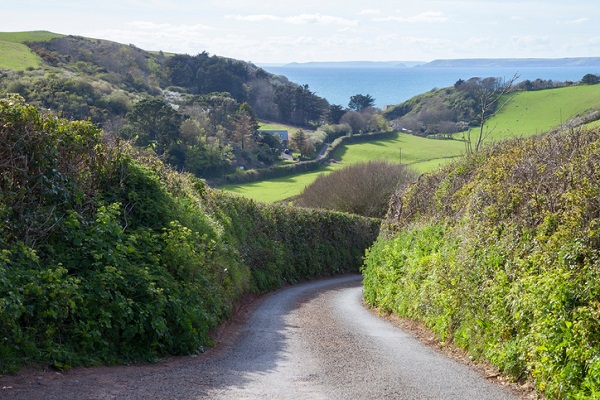 The first and third times the woman on the other end has something approaching a phone manner. The enquiry is firm but polite. The second time the voice of a different woman is blunt and, to my ears, sinister. I fear Miss Trunchbull will appear at my home without warning, pound on the front door, take me by the shoulders and shake me violently until my debit card falls out of my pocket. At which point I will be pulled by the ear to the nearest cashpoint and made to pay up on the spot, watercolours thrown at my feet on the dirty pavement.

Phil has a dim memory of something to do with watercolours. Now she thinks about it, yes, it was her. I don’t know who else it could be so we will need to cross county lines to collect the paintings.

A sunny afternoon in August and we drive into the wilds of the countryside to settle the matter. Progress along the minor roads is held up by tractors. Brown signs point to the cattle market. We are in the sticks.

I ask about the paintings. They might be of interest. Or they might not. I nod as though this is precisely the answer I expected.

Following Google’s directions we pull off the road and park opposite the village post office. There is no sign of an auction house. A low building is set on one side. A loud voice can be heard coming from inside. It’s Miss Trunchbull. She is obscured by piles of paintings and prints but I can definitely hear her. So can the rest of the village. Miss Trunchbull is trying to extricate herself from a conversation as Phil waits to collect her winning bid.

Eventually the conversation is concluded, reluctantly by the participant on the other end of the line. The paintings aren’t with Miss Trunchbull. Phil is directed up the hill to a small industrial estate. Behind a wire fence is a shabby building. A cooker and the frame of a double bed have been dumped outside. Phil disappears inside and I loiter on the other side of the fence.

The building backs onto the railway line. A gate with a red sign warning trespassers of a thousand pound fine blocks access to the tracks. A wild raspberry bush grows out of a stone wall with three ripe berries. I pace up and down and wonder if I should go inside to see what is taking so long.

Eventually Phil emerges carrying a frame in each hand. Putting the pictures in the boot of the car I can see they are a couple of watercolour landscapes. I am no expert but I would say they aren’t by Monet.

Later, at home, I ask if the paintings are of interest. I’ll need to take them out of the frames to find out, she replies, not looking up from her laptop. I nod as though this is precisely the answer I expected. 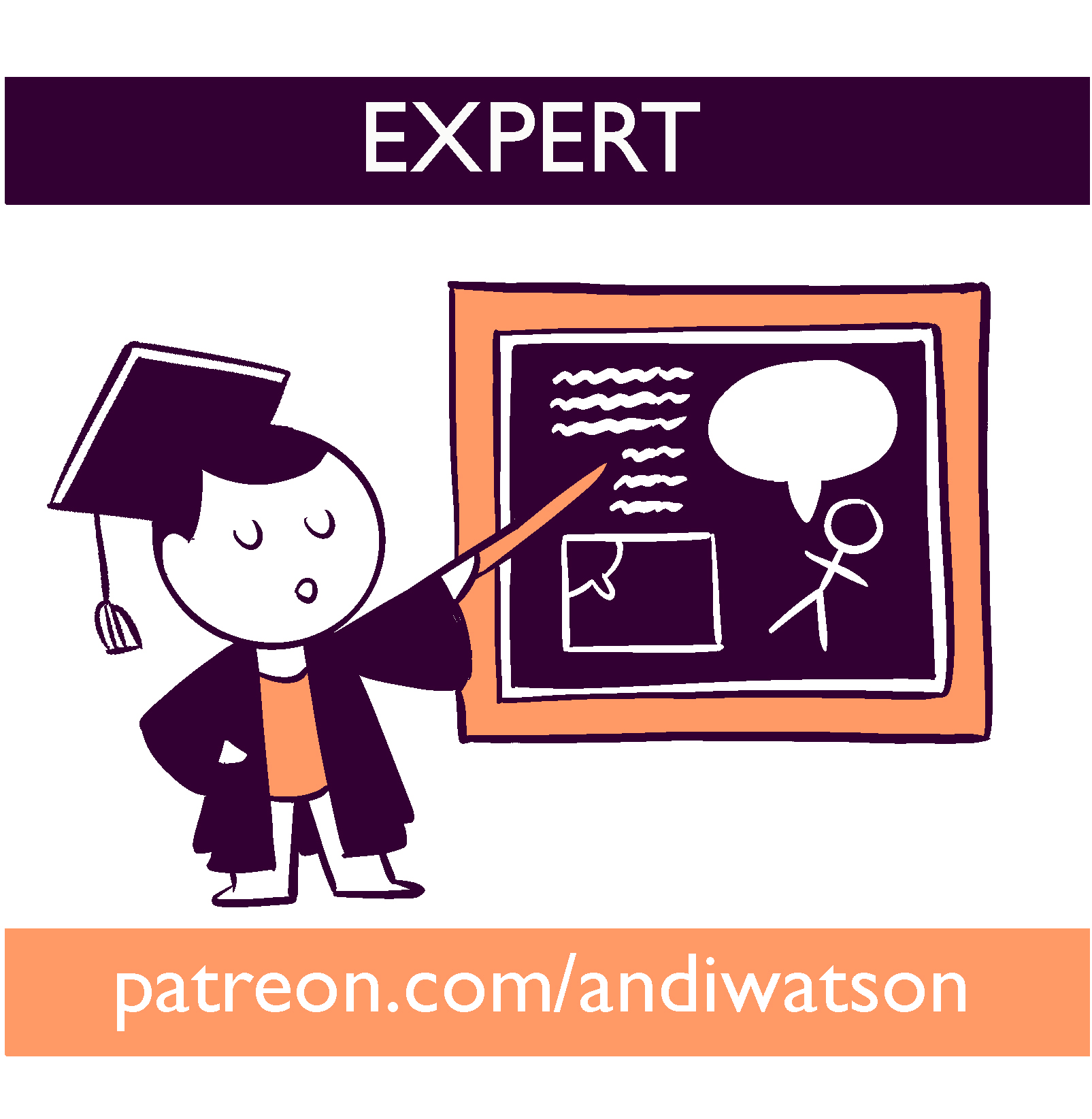 You just read issue #61 of Andi's Newsletter. You can also browse the full archives of this newsletter.