The Hawke is Howling 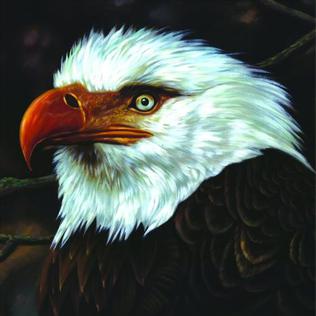 Have you ever met someone for the first time and disliked them for no reason whatsoever? They can be lovely people, kind to goldfish, promptly pay their library fines, replace loo roll the right way (over, not under) but despite all that there is something about them that irks you?

After all, you are a lovely person who replaces loo roll the right way and would never allow something as vague as a bad vibe to influence your opinion of another human being.

Physical proximity could offer some explanation: pheromones, jarring auras, the fact you’re a judgemental jerk. Whatever the reason, you are left with the lingering suspicion that this person could well have the mummified remains of a close relative dressed in their Sunday best kept in the basement. Nothing can shake you from this belief and you won’t utter your suspicions aloud until after they have been confirmed on the evening news. Only then will you blurt out, “I knew it!”

But is it normal to feel that way about someone you have never met? Someone who gets under your skin. Makes you feel icky despite never being close enough to inhale their funky pheromones?

Probably not, but that hasn’t stopped me feeling that way about Ethan Hawke. Why Ethan out of all the people in the world? I am sure he is kind to goldfish and has someone replace his loo roll in the correct manner. What has Ethan ever done to me? Nothing. He is happily going about his business and has no idea I find him a little unsettling.

Perhaps it is jealousy on my part. After all, he is successful in his field, probably worth a bob or two, is a whole year younger than me, considerably better looking, owns a small island in Nova Scotia and was once married to Uma Thurman. Nah. No reason at all to be jealous of Mr. Hawke. His life sounds like hell.

Despite this I avoid watching anything with Ethan Hawke in it. Because Ethan Hawke is in it. It’s not even like he’s a terrible actor. I just don’t like him and I don’t know why.

And in case Ethan’s lawyers are reading (and why wouldn’t they be) in no way am I suggesting that their client has funky pheromones. It seems celebs are different to many of us in their bathing habits. Mila Kunis, according to an interview with Armchair Expert, “didn’t shower much”. I was intrigued to learn why Hollywood actress Mila Kunis was discussing her personal hygiene on an office furniture site. I mean, I can see how you start chatting about the ergonomics of your gamer chair and the conversation naturally leads you to revealing that you don’t wash your butt.

Unfortunately Armchair Expert is a podcast. According to the blurb for that episode, “Mila Kunis & Ashton Kutcher rejoin the Armchair Expert to explain how they got into cryptocurrency…Mila tells us about her new NFT animation show stoner cats.”

I take it all back, Ethan. You are golden in my eyes. I’ve found two people to despise and they don’t even own a small island in Nova Scotia.

It’s definitely not me. It’s them. 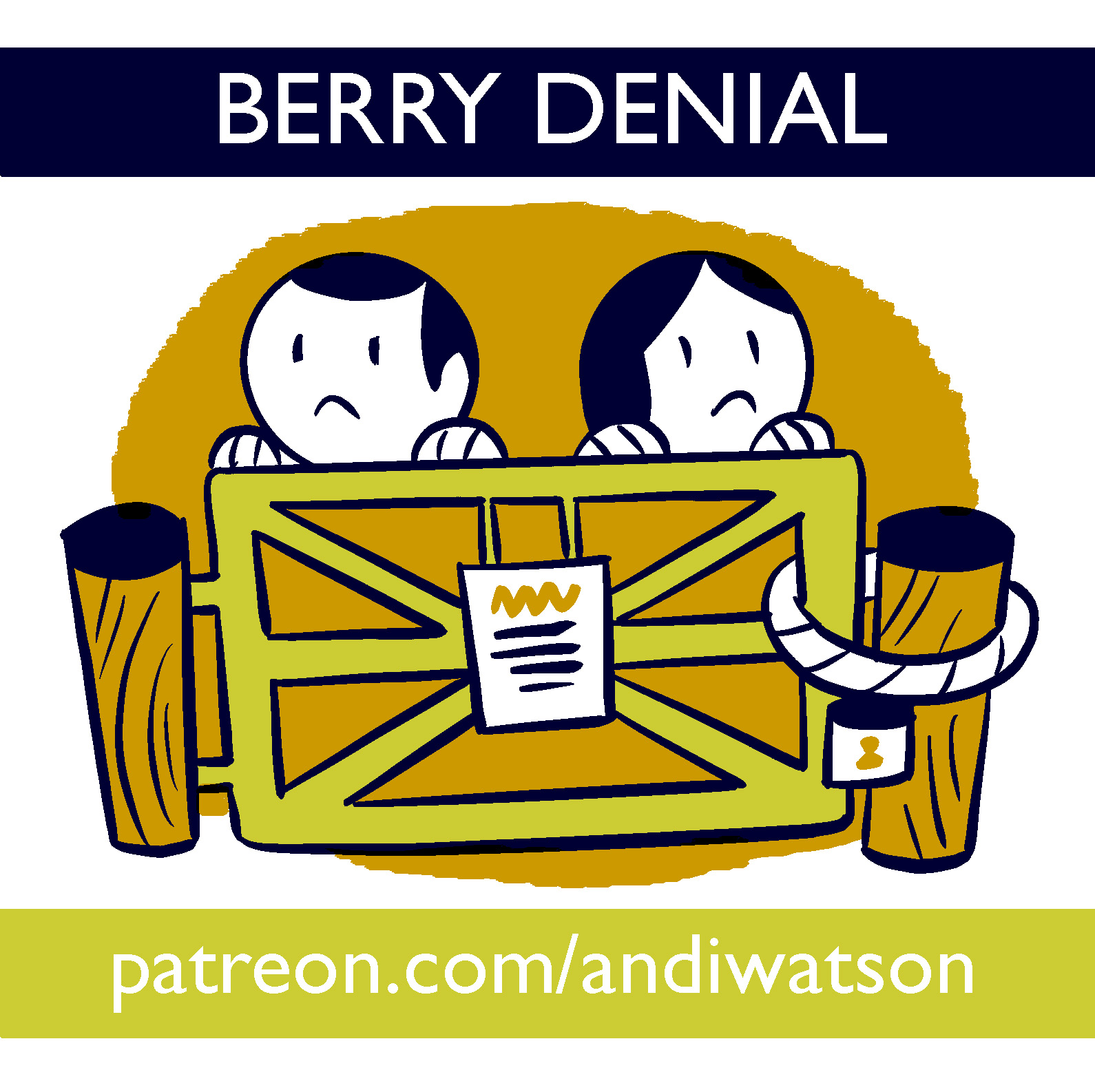 The Book Tour is nominated for Best Graphic Novel at the Dragon Awards. It is also up for Book of the Year at the Harveys. Vote for me!

You just read issue #63 of Andi's Newsletter. You can also browse the full archives of this newsletter.