Unlike my ultra-masculine alter-ego Wolf Watson I don’t hunt. No shooting or fishing for me. Killing things is not really my bag. Eating them is another matter. I eat fish. Just none that I have caught myself. I will leave that to the nets, trawlers and environmentally destructive industrial processes far away from my delicate, hypocritical sensibilities. 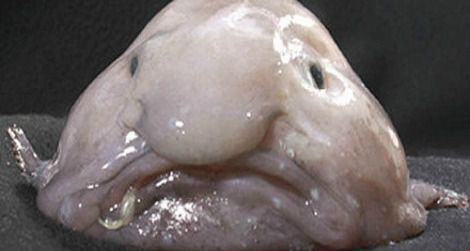 “I only look this way due to tissue damage from depressurisation.”

Furry creatures with big eyes and cute babies are something else. I won’t eat them let alone kill them myself. I still have the fridge magnet Phil presented to me with Squirrel Whisperer inscribed upon it (the highest honour the squirrel can bestow on human kind) after I dashed into the garden half-dressed and barefoot to rescue a squirrel caught in the jaws of a neighbour’s cat. My erratic early morning behaviour so disturbed the feline that it released it’s victim and my legend was born. Hero, saviour, liberator. You are welcome squirrels. Now it would be nice if you didn’t dig sizeable trenches in the lawn to bury your damn nuts. Thank you very much.

I may be a hero to squirrels but I am the grim reaper to flies. My laissez-faire pacifism does not extend as far as the bluebottle that refuses to exit out of the wide open door/window. My patience can only last so long when I am struggling to think big thoughts while being buzzed around the lug holes. Then it’s time to break out my Tea Towel of Doom. It may look like a slightly grubby rectangle of material that has mopped up too many tea spillages, but in the hands of a highly trained individual it is a deadly weapon.

Nonchalantly sliding the towel out from the handle of the kitchen cupboard I give it a couple of preparatory yanks. Happy with the tension and resistance of my chosen weapon, I then flick at the french doors with ninja-like agility, striking down irritating bugs one after the other.

In another time, the age of the tea towel wielder, I would have earned a higher status in society than lowly cartoonist. It’s a shame bug swatting is not an Olympic sport as I might have had a chance of making the team. The barriers to entry are low. No athletic gifts are required. Neither is expensive kit. A second hand tea towel is just as good as the precision instruments engineered for Team GB.

For some reason I have failed to qualify for all previous Olympics. Too slow for triathlon, too weak for weightlifting, skittish around horses. Even back when I was at my athletic prime (under the age of twelve) there wasn’t an event that played to my unique strength. I was a regional champ (of my end of the street) at Space Hopper racing. I could really hop back then. 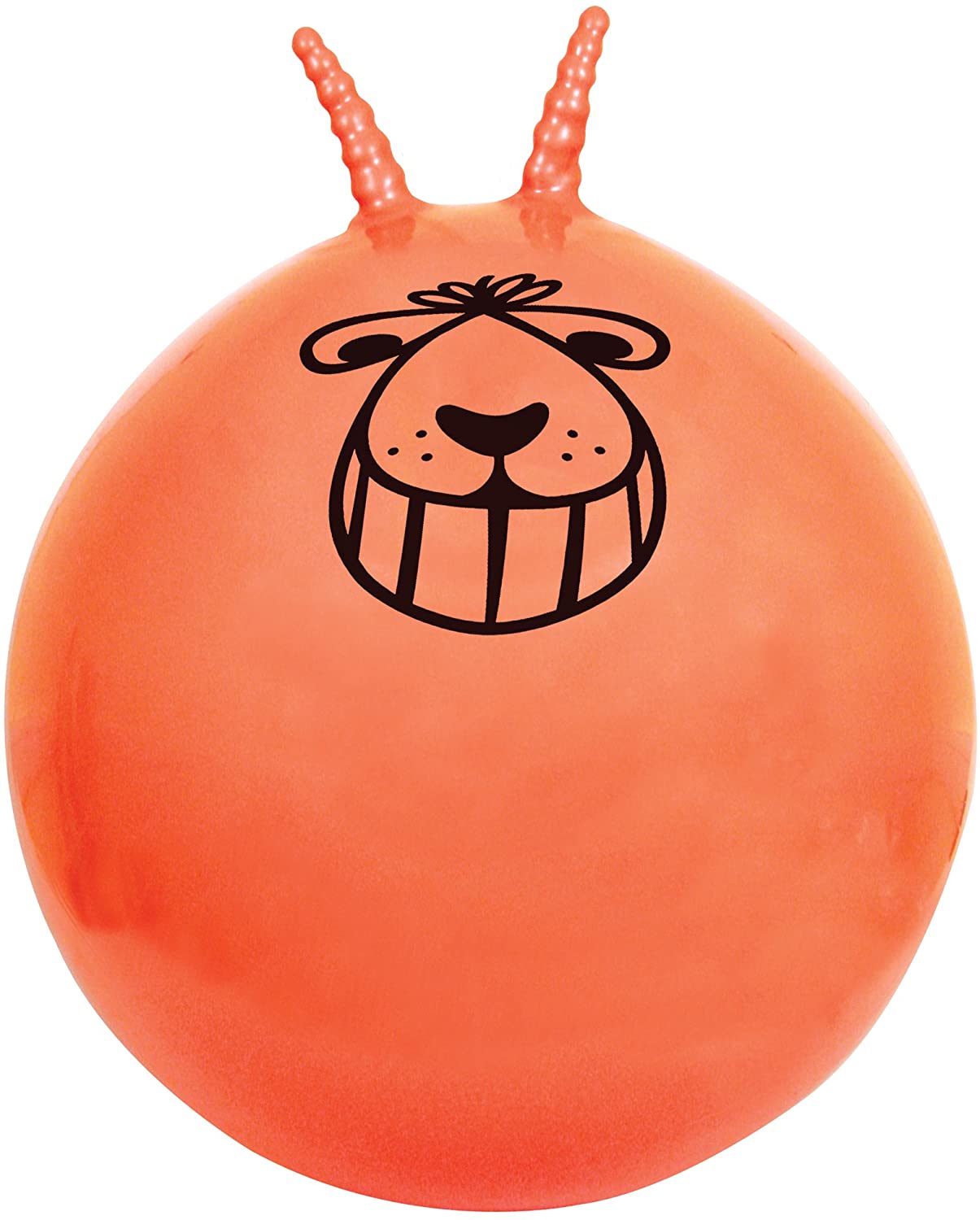 I am willing to get back into training if my country calls upon my talents. A fortune will be invested in corsets, knee braces, ice packs, support harnesses and sporttape to bind my rapidly deteriorating frame together long enough to bounce my way over the finishing line. We need to start lobbying the IOC now to ensure it’s made a demonstration sport at the Paris Olympics. 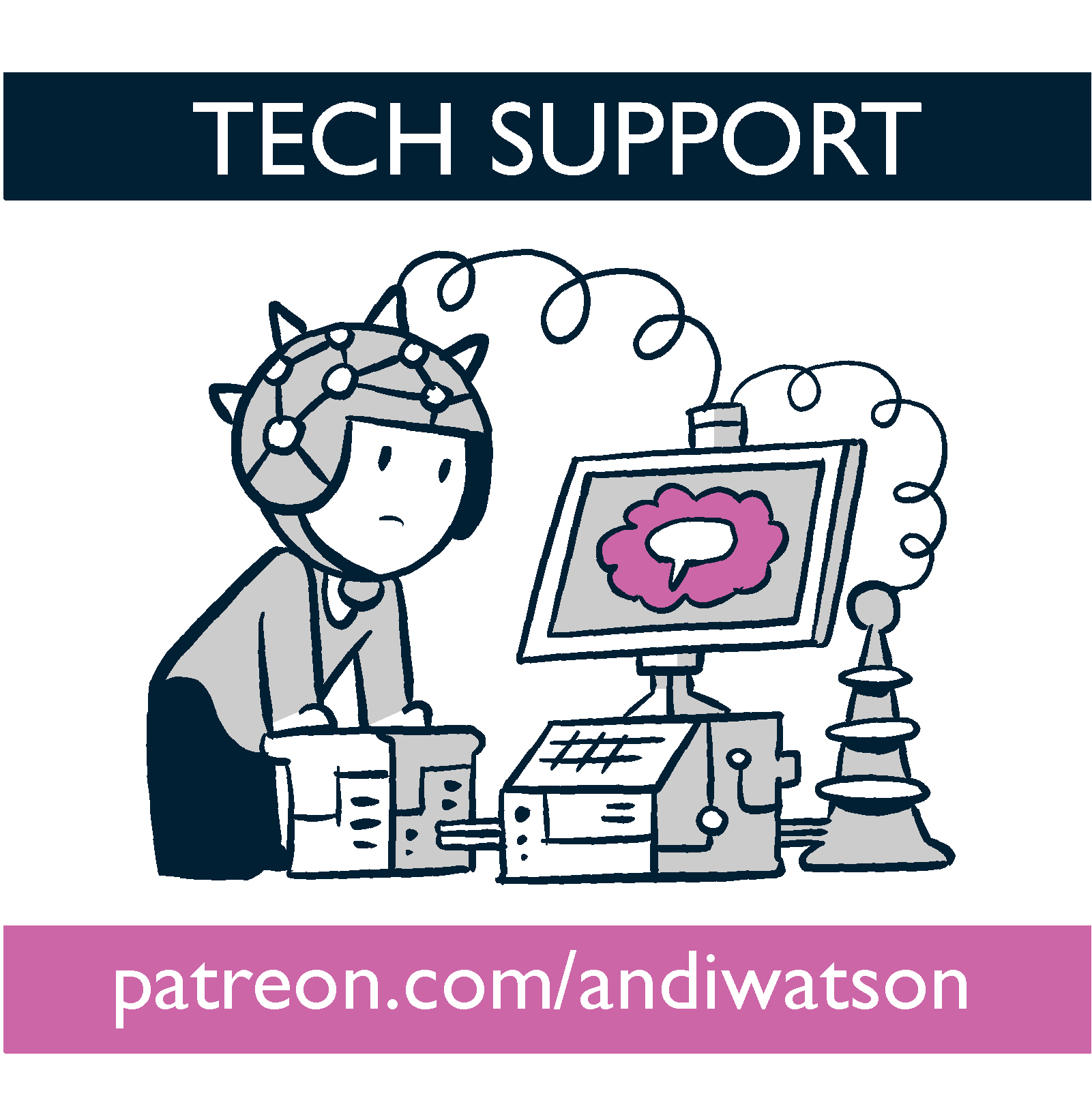 You just read issue #60 of Andi's Newsletter. You can also browse the full archives of this newsletter.