My daughter is freshly, or not so freshly, returned from a music festival (where a negative Covid test was necessary). I can second hand report that the surfer boys are hot, the toilets are cleaned three times a day in the VIP section (the section she wasn’t in), the Lidl pop-up shop selling vegan hot dogs with a glass of prosecco is a bargain and that Gorillaz played a two hour set.

I was also told, in the offhand hand way that teenagers slip a dagger of ice into your heart, that Gorillaz were music for people more my age. A burn on par with the student who listened to the Pixies because it reminded her of her grandparents.

I have only been to one music festival before in my life. Phil organised a family trip to the Cambridge Folk Fesitval around a decade ago where we saw Kate Rusby. It was, I am happy to say, not a full throttle rock ‘n’ roll experience. Much more a picnic in a field sort of vibe.

The only moment of anxiety I suffered was not from a bad batch of acid (I confess I know absolutely nothing about drugs) but when a modern dance troupe wheeling around a barrow of some sort, kidnapped my daughter as part of their performance and disappeared into the crowd. I chuckled along, entering into the laid back festival atmosphere, thinking they would shortly return her to where they found her. The nervous giggles soon soured into near panic as I realised they weren’t going to let child safety interfere with their art. Fortunately, locating a barrow-pushing modern dance troupe dressed as mermaids wasn’t difficult, even at a music festival. If I hadn’t recovered her, who knows what might have happened. She could still be on the festival circuit. A professional mermaid living her best life on Lidl vegan hotdogs and an Arts Council grant.

If I hadn’t been organised into it I would never have thought to attend a festival at all. Large crowds and camping are really not my thing. It all sounds suspiciously like people having fun. It’s hard to imagine what sort of event would now tempt me to endure a six hour coach journey, trench foot and being press ganged into a cryptid dance outfit. I understand that the surfers are good looking but it’s not enough to snare me in a three mile tailback to Padstow.

I now mostly listen to podcasts and music for middle-aged insomniacs. Travelling to a blasted heath in Devon to sit on the grass next to a portaloo for an eight hour performance of Sleep is something of a niche interest. Not the sort of thing that’s easy to sell as an exhilerating festival experience. It’s more likely to take place in a symphony hall with good toilet facilities, comfortable seats and frequent intervals in which to prod the audience awake.

Having said that, I do have the reversible camo bucket hat. I bought it for a walk from Bristol to Bath. I knew I couldn’t wear it as soon as I saw Phil’s face. She had to use all her self-control not to burst out laughing. I looked ridiculous.

If I can’t even pull off the hat then I am never going to be at home at a festival. My daughter took the bucket hat with her and had a great adventure. She didn’t even get kidnapped by mermaids this time. 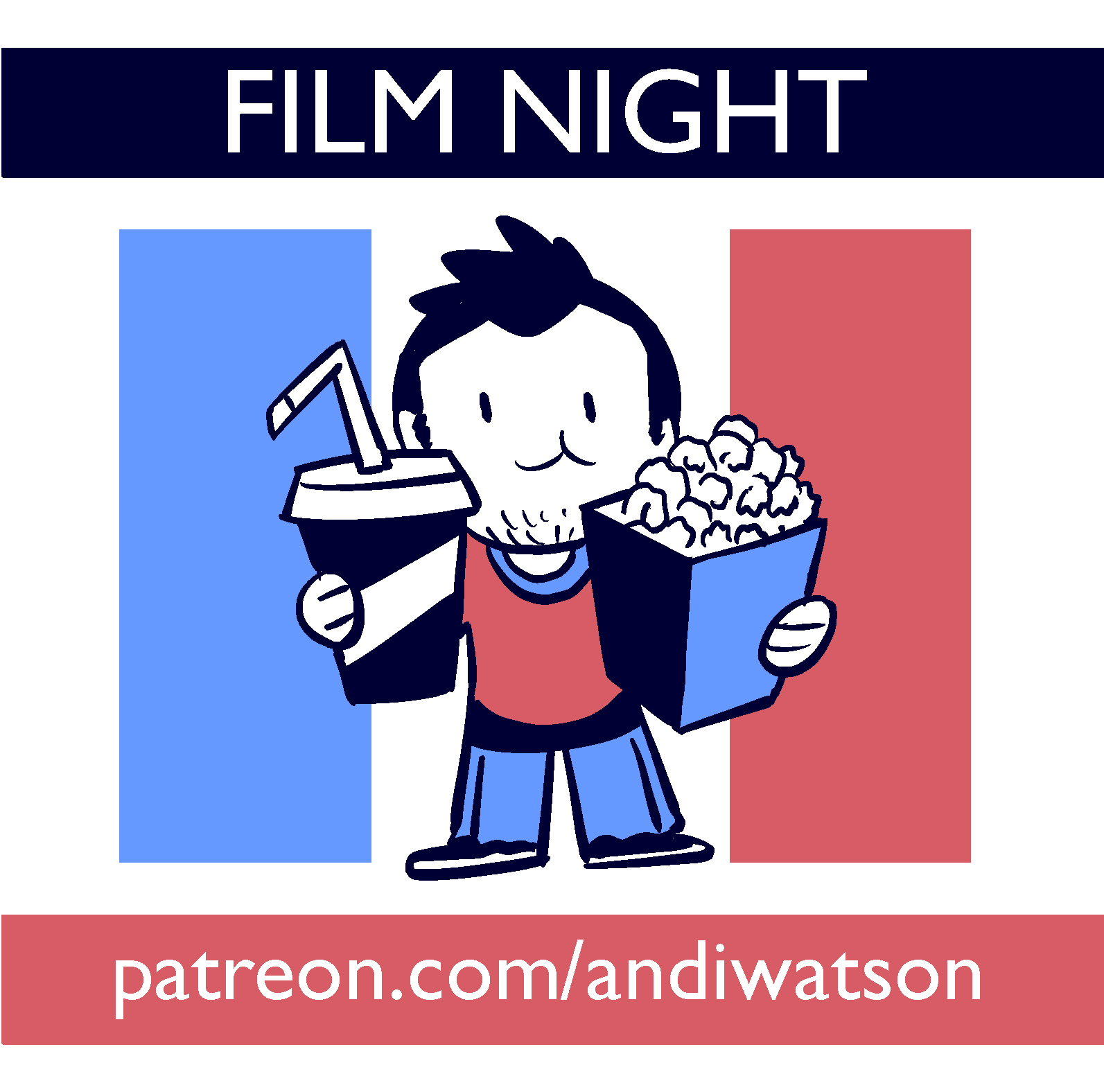 The Book Tour is nominated for Best Graphic Novel at the Dragon Awards. It is also up for Book of the Year at the Harveys. Vote for me!

You just read issue #62 of Andi's Newsletter. You can also browse the full archives of this newsletter.