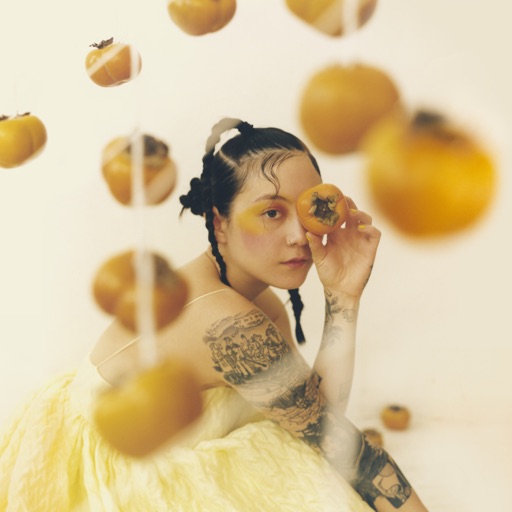 Japanese Breakfast - Jubilee (listen): The third album by Michelle Zauner comes right on the heels of her breakout debut memoir Crying in H Mart and feels intent on proving that she’s not just capable of cross-media mastery, but even cross-genre. Jubilee jumps from sound to sound, channeling indie rock, lounge music, 80s pop bangers, and anything else in between. The whole album is just 37 minutes long but doesn’t feel slight and even closes out the whole thing with what might be my favorite song of hers so far: “Posing for Cars”, which builds to a massive guitar solo climbing into the sky. 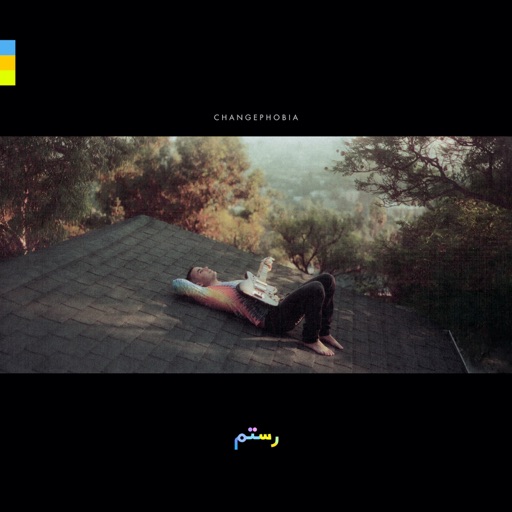 Rostam - Changephobia (listen): For their first three albums, Rostam Batmanglij was a member of Vampire Weekend, credited with the bulk of the non-guitar instrumental work as well as the records’ production. And while he had been collaborating with plenty of artists before quitting Vampire Weekend, afterwards his list of credits explode, working with huge artists like Frank Ocean and Solange. Changephobia_ is his second solo album and still follows a traceable path from his work in Vampire Weekend but treads new and worthwhile ground. (I really like this album.) 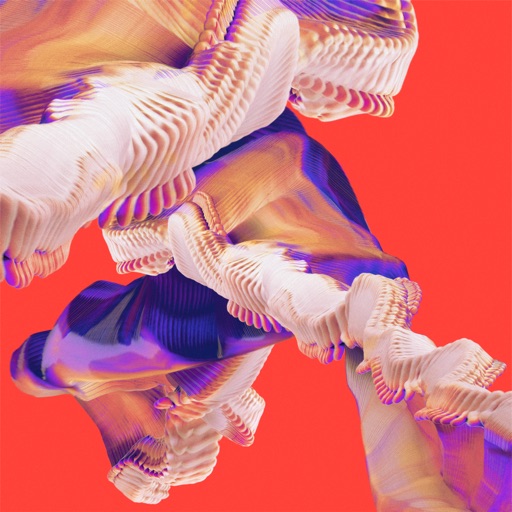 Bicep - Isles (listen): I tend to think of Bicep’s second album Isles like the first couple Transporter movies: the whole thing is sleek, futuristic*, “exotic” in extremely tame ways, and I would not want it to be my entire media diet, but deployed in the right circumstances, it absolutely slaps so hard. Just listen to “Cazenove” and tell me it wouldn’t be really satisfying to be good at various kinds of athletic things and listen to Bicep really loud while you do them. This is the “dudes rock” version of Four Tet.

* it’s one of those handful of albums on Apple Music to have an animated album cover, which mostly just reminds me that any particular artist has connections to big-money “partnerships” between record labels and Apple 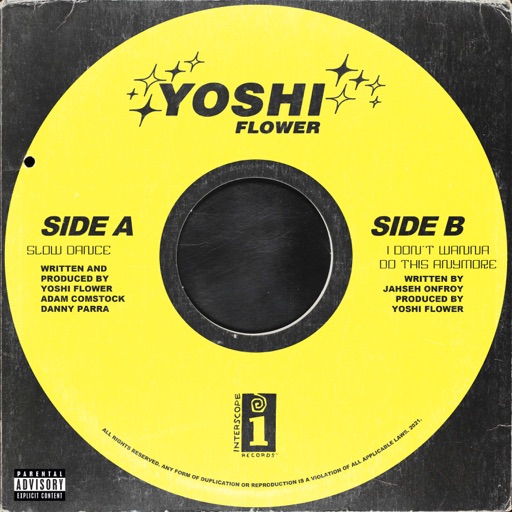 Yoshi Flower - “Slow Dance” (listen): Yoshi Flower is an artist I’ve had on my radar since he sang a duet called “Panic Attack” on Elohim’s debut album; he’s been releasing a series of singles with covers as B-sides this year that I’ve been keeping an eye on. “Slow Dance” is his best one yet, with a swaggering bassline that sounds like a chopped and screwed version of “Bad Guy” with a “House of Balloons”-style leering vocal. 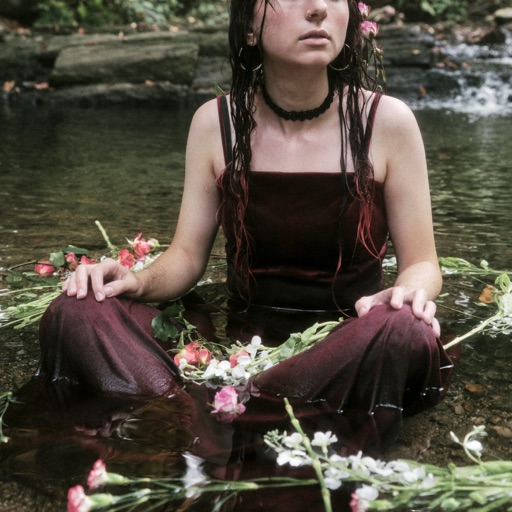 Harmony Woods - “End” (listen): “End” is a great song that pulls a classic and effective trick: pulling away everything except the lead vocals and the bassline right as the singer reaches a breakthrough realization. In this one it’s “I don’t need you”, though she clarifies: “I’ll keep saying it until it comes true.”

You just read issue #3 of Amplifier. You can also browse the full archives of this newsletter.