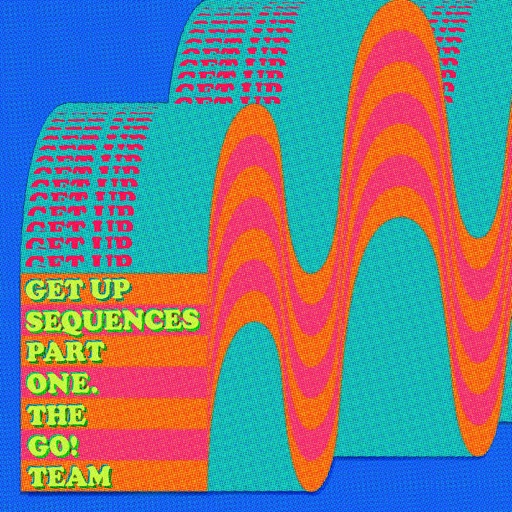 The Go! Team - Get Up Sequences Part One (listen): If you’re at all familiar with The Go! Team from the five other albums they’ve released over nearly 2 decades, you already know the equation here, but just in case you’re not familiar: using a heavy mix of retro samples and eclectic live instrumentation along with rapping vocals that half the time sounds more like a double-dutch schoolyard chant, The Go! Team makes playful, timeless music that’s always enjoyable and spirit-lifting. It’s always nice when one of their albums makes its way into my rotation, so I’m sure I’ll be listening to this plenty over the coming year. 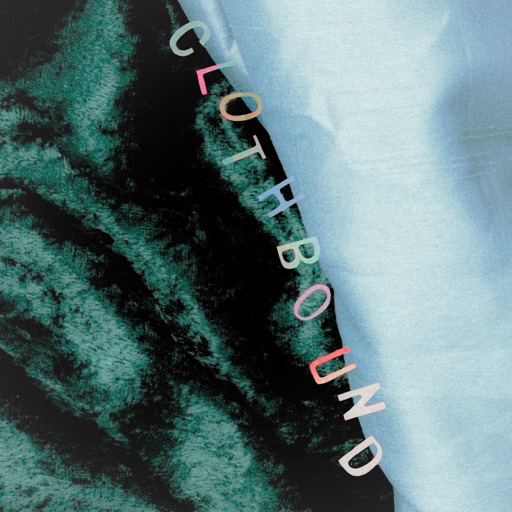 The Sonder Bombs - Clothbound (listen): I think it’s safe to finally use the term “fifth-wave emo” when referring to bands like this since there’s even an official Spotify playlist called that now! So: Ohio fifth-wave emo up-and-comers The Sonder Bombs released their second album on Take This to Heart Records at the beginning of the year. The arrangements and production have leveled up nicely from their previous work, with lead singer Willow Hawks’ ukelele playing blending in a bit more than in earlier songs, which hopefully puts them at less at risk of being chalked up as a novelty. “Vegas, Babyyyy!!!” and “k.” are good starting points. 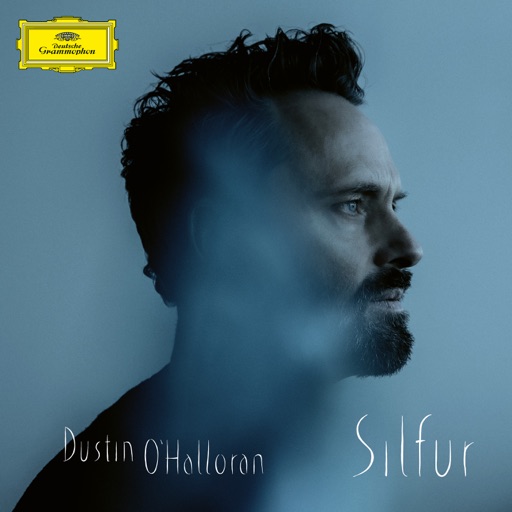 Dustin O’Halloran - Silfur (listen): The pianist and neoclassical composer spent his 2020 pandemic time in Iceland, where he put together this collection of re-workings of some of his previous pieces. A significant portion of the record, including one of only two new songs, is performed on a solo piano, a callback to his early recordings. O’Halloran keeps busy as a composer of scores for movies and TV shows these days, while also making sweeping, majestic ambient music as part of the group A Winged Victory for the Sullen, so to hear him return to such a stripped-down sound is pretty thrilling. I often think of Olafur Arnalds as the most piano-obsessed modern artist, constantly getting the most sound (not just notes but bangs, creaks, clicks, muted whispers) out of carefully recorded ambient piano noises; but O’Halloran is obsessed in a different way, maximizing the expressiveness of the instrument somehow to a degree more than you would even think is possible. 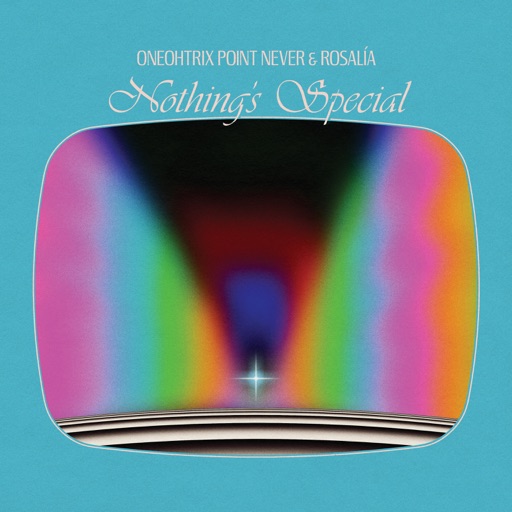 Oneohtrix Point Never & Rosalia - “Nothing’s Special” (listen): Putting these two artists together is possibly the most brilliant music idea that’s been had in a few years, and the result is wonderful. Rosalia delivers a vocal performance that manages to sound eternal, like it’s always existed. With her singing on top of 0PN’s weird, melty electronics, the whole song is haunting in all the best ways. 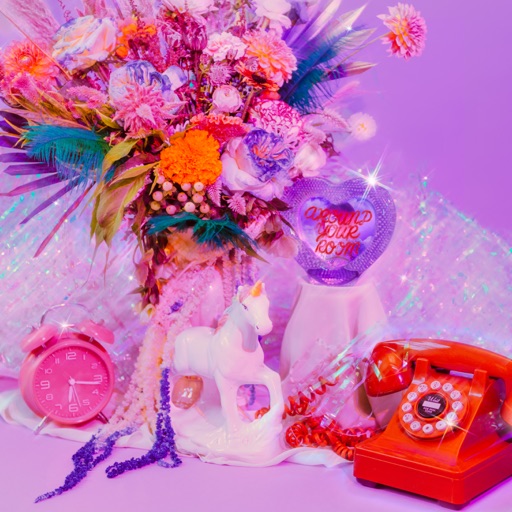 Kississippi - “Around Your Room” (listen): “Around Your Room” is a fun bop in the vein of some of the best blendings of Pop and Country that Taylor Swift ever managed during the period that she occupied the gap between the two. It’s really fun and I’m curious to hear what else she has in store for her upcoming first album on Triple Crown Records (home of Amplifier favs Dogleg).

You just read issue #5 of Amplifier. You can also browse the full archives of this newsletter.