[Amplifier] Music Recommendations for 25 May 2021 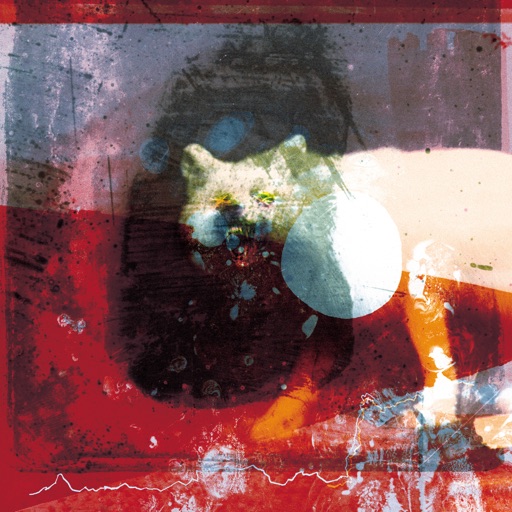 Mogwai - As the Love Continues (listen): This band is always reliably great; I don’t think they’ve ever put out a bad record if you’re at all on board with their whole largely-instrumental “post-rock” anthemic thing. This time around they also managed to make the album’s big single a monumental banger, “Richie Sacramento” being one of my favorite songs of theirs since “Remurdered” off of 2014’s Rave Tapes. 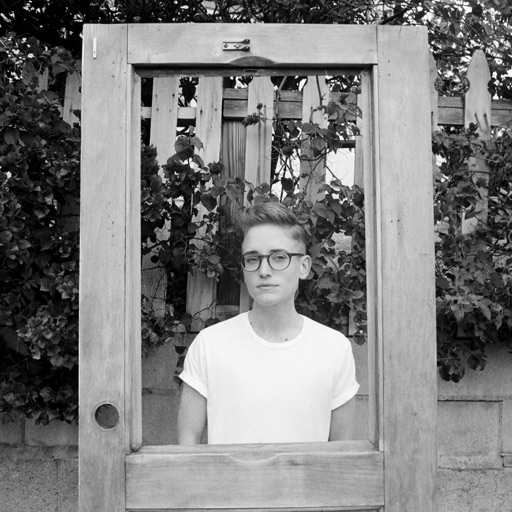 Cartalk - Pass Like Pollen (listen): I realized while looking back over my 2020 listening habits that I had paused the newsletter before Pass Like Pollen took over my entire brain. The album was produced by Sarah Tudzin of Illuminati Hotties, but unlike that particular brand of snark and irony, Cartalk’s extremely earnest and yearning delivery have left me sitting in the car after reaching my destination, waiting for a song to end instead of cutting it off. 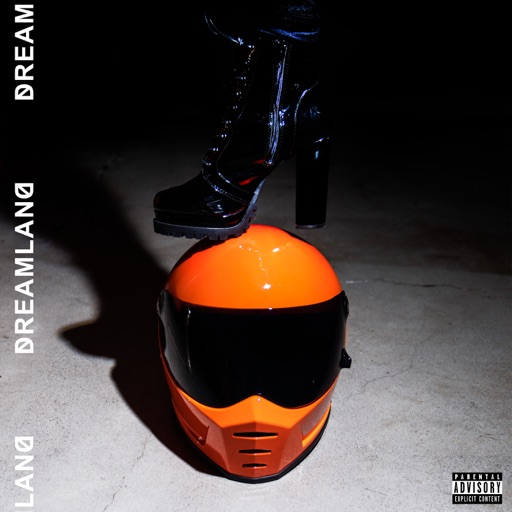 Zhu - Dreamland 2021 (listen): Zhu makes intense, dramatic, grimy EDM and has a habit of building out albums-as-projects that, in the right mood, can be fun and epic and sexy. His last full-length, Ringo’s Desert, had a few transcendent moments, but Dreamland 2021 feels a little bit more generic when it’s not leaning on collaborations with artists like Tinashe or Channel Tres. The sound of the record is basically like The Weeknd’s House of Balloons meets the Tron Legacy soundtrack, but it doesn’t quite reach the heights of either of those. 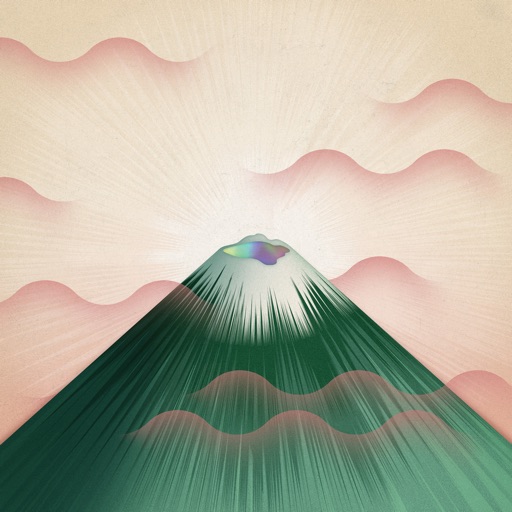 Gruff Rhys - “Seeking New Gods” (listen): “Seeking New Gods” won’t sound unfamiliar to fans of Gruff Rhys’ band Super Furry Animals; this song would sound right at home in any of the albums from the latter half of the turn-of-the-century Welsh rock band’s discography. Still, it stood out to me as I give a first listen to the just-released album with the same title, and I’ve found myself going back to it a few times since then. 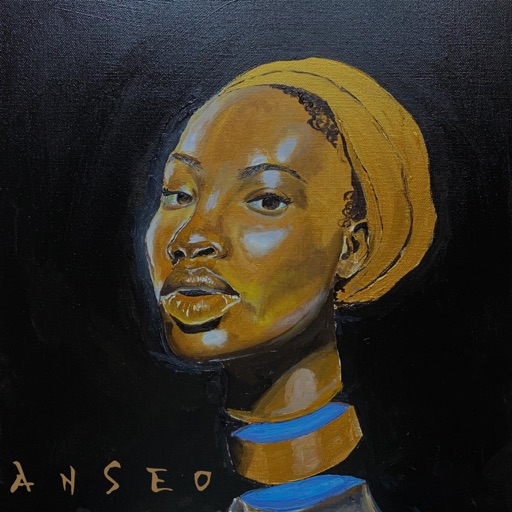 Denise Chaila - “Anseo” f. Jafaris (listen): Since coming across this track by Irish rapper Denise Chaila I’ve had random lines from it stuck in my head off and on, leading me to add it to at least a few playlists. Apparently, “Anseo” in the Irish language is the version of “here” you’d say when responding to your name in a roll call, which makes sense with the song as a sort of establishment of a strong presence that I hope to hear more from soon.

You just read issue #2 of Amplifier. You can also browse the full archives of this newsletter.