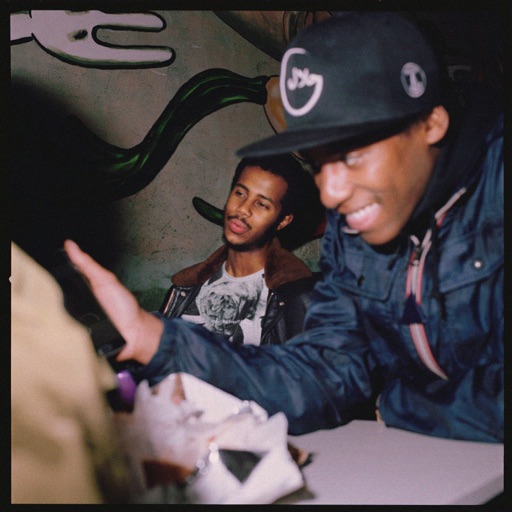 Mustafa - When Smoke Rises (listen): The debut solo album by Toronto singer-songwriter Mustafa Ahmed probably has its closest comparison point in Sampha, the English singer known for collaborating with SBTRKT, Drake, and Solange, so it’s no surprise when Sampha himself shows up on the track “Capo” along with his trademark piano sound. Ahmed’s album also includes production credits by James Blake, Jamie xx, and hit producer Frank Dukes. Given all of that gravitas you might think this is an epic, overloaded work, but the whole thing clocks in at 25 minutes and is one of the more carefully-assembled albums I’ve heard from Toronto’s OVO-adjacent scene in recent memory; most songs are hushed combinations of simple synth textures/drums along with a single guitar or piano as well as subtle samples from North African music and recordings of people in his life. Throughout much of the album Ahmed attempts to reckon with the friends he’s lost, closing out the record with “Come Back”, a duet with James Blake that fades out on the repeated plea “Please come back / at least in my dreams”. 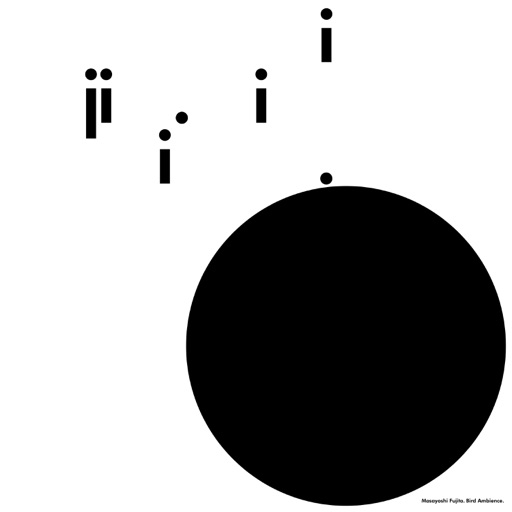 Masayoshi Fujita - Bird Ambience (listen): I wasn’t super familiar with Fujita’s work before this but came to it via his label, Erased Tapes, who also release music by artists I love like A Winged Victory for the Sullen, Olafur Arnalds, and Nils Frahm. There’s a lot of marimba and vibraphone on this album, the latter being something that Fujita is apparently known for, but it’s combined with a lot of ambitious electronic work that makes for a deep, entrancing listen. 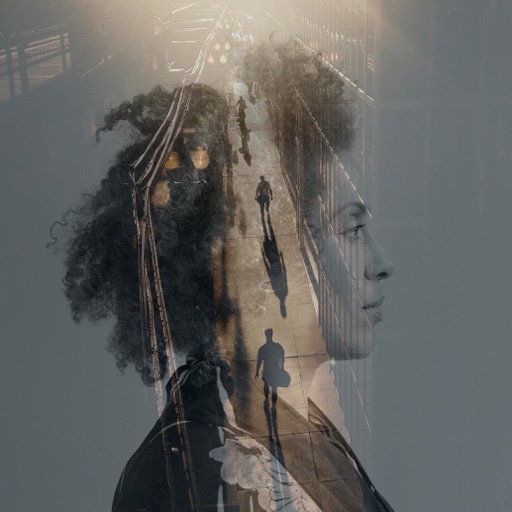 Martina Topley-Bird - “Pure Heart” (listen): Martina Topley-Bird has been a featured artist and collaborator with a lot of artists over the years, first coming to prominence with her ex-partner Tricky, recording a great album called The Blue God with Danger Mouse during the height of his popularity. She was out of the public eye for almost all of the 2010s but is now gearing up to release her first self-produced album in September. “Pure Heart” isn’t completely unfamiliar territory for the artist, who croons over a brooding guitar line. This song is really great; I’ve had it on repeat a bunch recently. 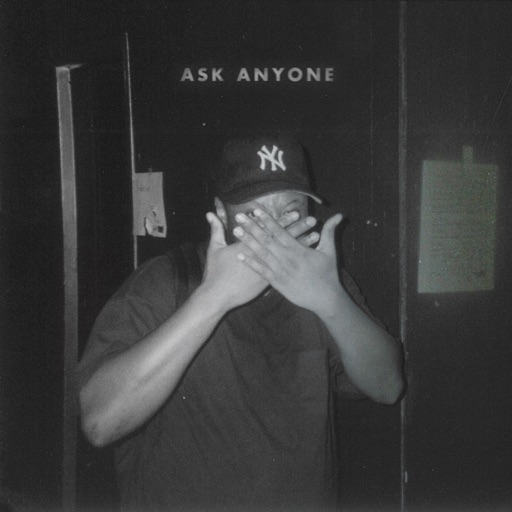 Lice (Aesop Rock & Homeboy Sandman) - “Ask Anyone” (listen): I’ve come back a number of times to “Ask Anyone”, a tribute to the late MF DOOM in the form of one verse from each rapper over MF Doom’s beat “Datura Stramonium” (also used in the skit “Poo Putt Platter” on DOOM’s album “MM.. FOOD”). It’s still kinda hard to believe that DOOM is gone! I hope we never forget the body of work he leaves behind. 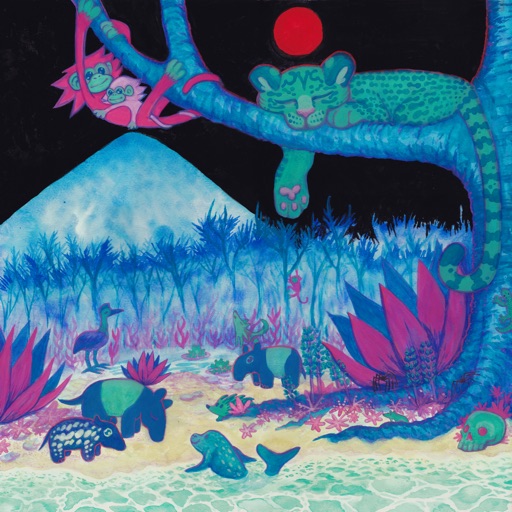 Glass Beach - Forever!!!!! [WOW OK remix] “ (listen): The track “(forever?????????)” on Glass Beach’s first album the first glass beach album was a fairly simple instrumental interlude, so WOW OK, the combination of Left at London and her collaborator HOLIDAYKISS, did not have to go as hard as they did when they got tapped to remix the song on the Glass Beach remix album alchemist rats beg bashful (it’s an anagram). BUT THEY DID, and it’s a huge banger, and we are lucky to have it. Flipping the guitar riff into a woozy sample, Left at London pitch-shifts brand new lyrics over it. As a big fan of the Glass Beach album I was really looking forward to hearing a few particular tracks on the full remix album, but I would not have guessed that the one that would stay with me most of all would be Forever!!!!!

You just read issue #4 of Amplifier. You can also browse the full archives of this newsletter.