Why can't I afford a house in BC?

Outrageous sky-high real estate prices make housing unaffordability a common grievance for many. Vancouver, the largest city in British Columbia (BC), has topped some lists as having one of the world’s least affordable housing markets. In this issue, we continue to look at Vancouver’s situation, and in particular an Expert Panel’s Report on Money Laundering in BC Real Estate. This report helped spark the Public Inquiry, making it a foundational text for understanding the province’s plight. We hope you enjoy this streamlined summary. To connect with our team, hit reply to this email. Happy Reading!

Looking at the Big Picture

The challenge that money laundering presents is one of its secretive, convoluted nature and its quick adaptability to new AML regulations. Nevertheless, the Panel’s report emphasized the importance of tackling this complex and ongoing issue. Not only does money laundering impact housing prices, but it also bears numerous adverse effects on community fabric and the economy in general. The Panel listed some of the following negative impacts of money laundering:

The effects of money laundering are seriously damaging to the society and economy, but they are not always as readily visible to an average citizen as the ever-growing housing prices in BC. The Panel estimated a conservative 5% growth of real estate prices caused by money laundering. Some might consider this an inconsequential amount, yet it’s significant enough to be noticed. For matter of comparison, 5% of the property sale price is the minimum down payment amount required on the first $500,000. 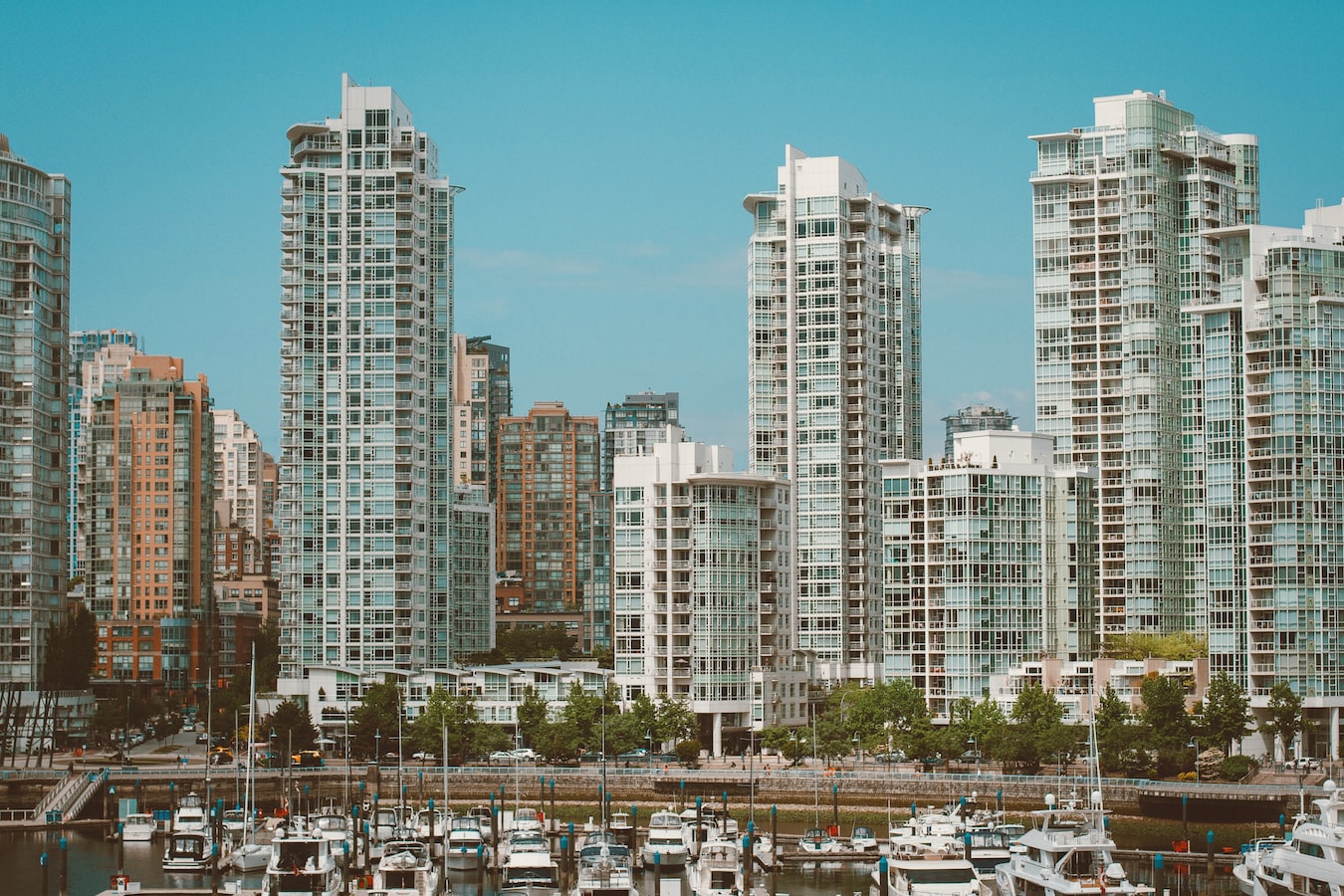 Why is real estate attractive to money laundering and what does this activity look like?

As suggested in the report, the real estate market is a large one, with high-value assets, and is easy to enter without arousing suspicion around large sums being placed in individual assets. Additionally, it offers various methods of clean profit generating: capital gains from sale of property, rent proceeds, debt service payments from financing property, and legitimizing business revenues with dirty money though commercial property purchases as part of business acquisition. The heterogeneity of real estate prices also makes this market attractive for those wishing to manipulate prices in order to launder money.

The Panel explains that there is a mistaken perception of cash being used to purchase real estate. In fact, it is more common for real estate money laundering transactions to take place in the second and third phases of the money laundering process, after the funds have been already placed in the financial system and even after being layered to disguise their source. Some placement techniques (first phase of the process) do involve real estate, such as using cash to make mortgage or rent payments or paying cash to contractors for custom-built homes and renovations, yet cash is not used to purchase property.

Due to its complexity, money laundering is difficult to investigate, and evidence is hard to gather. Even the simplest of cases lack sufficient evidence to allow for prosecution. Since the criminal justice system views money laundering as a victimless crime, the damage to society is made less obvious in comparison to violent or drug crimes. International transactions also add to the challenge of evidence collection, even in countries where rule of law is strong, and in jurisdictions where it isn’t, evidence collection is even more difficult. In a way, using international transactions immunizes criminals from prosecution for money laundering in BC. Moreover, lack of “specialized police resources trained in and focused on financial crime investigations” limits the RCMP’s capacity to deal with complex financial crimes. 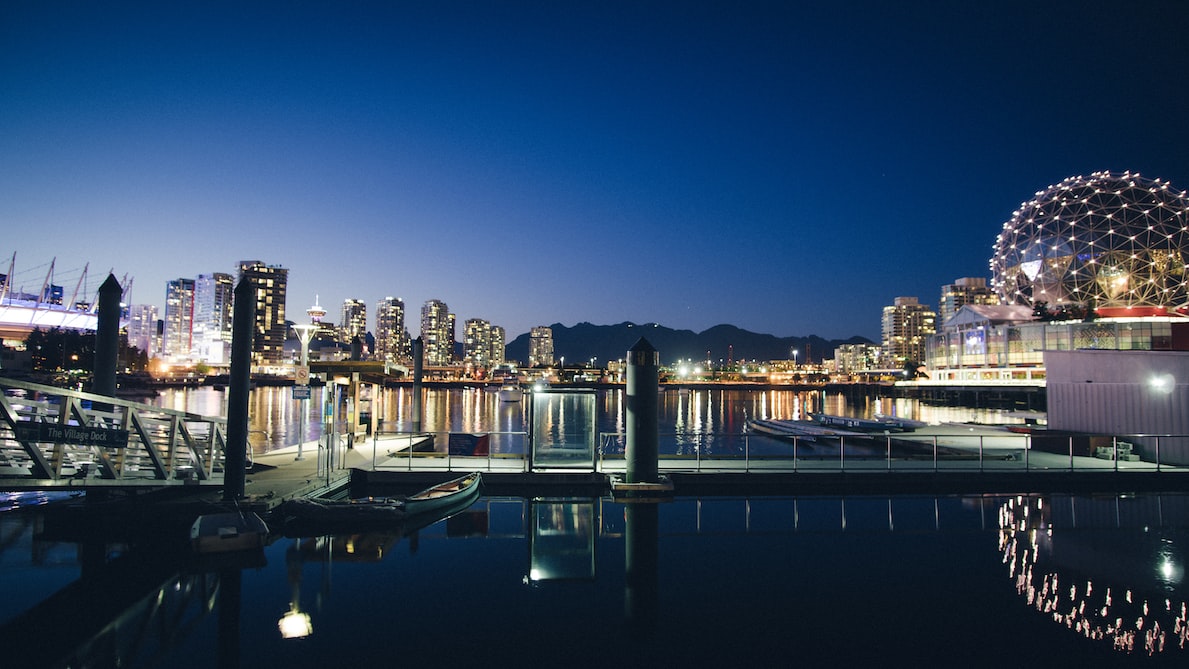 As per its mandate, the Panel made a list of recommendations for improving the provincial corporate and financial sector regulation to address money laundering. The analysis and recommendations were structured around 5 themes:

As it’s easier and more beneficial to circumvent the issue before it even becomes one, it’s paramount that BC’s regulatory system is enhanced to avoid primarily relying on law enforcement for prosecuting criminal money laundering cases. One important step towards this is the Land Ownership Transparency Registry which would allow for beneficial ownership disclosure (threshold of 10 percent).

Provincial regulatory improvements tie into the federal anti-money laundering legislation as it creates the core federal legal framework. This framework, for example, could establish new requirements to increase the pool of reporting entities and professionals currently not reporting and therefore not being part of the joint effort.

Data-sharing is seen as an integral component of countering money-laundering as lack of information significantly hinders investigations. Some of the data that exists, and is publicly available, is challenging to analyze due to the way that it is presented by its source. This creates barriers to using even data that is available. Other data, which could significantly benefit AML agencies is considered private, therefore the suggestion is to reassess some data sharing restrictions and lift them for certain agencies to assist with analysis and investigations.

The Panel also pointed out that investigative capacity of regulatory agencies and law enforcement at both federal and provincial levels is uneven and requires better coordination. One of its main recommendations to address this was creating a “stand alone police unit with the skills and resources to investigate financial crimes, including money laundering.” As money laundering activity is not unique to BC, and if further AML actions in the province are effective, other Canadian provinces are in danger of becoming recipients of the redirected flow of money laundering activity. Therefore, to prevent this potential increased inflow and decrease the already existing negative impacts of money laundering, the Panel recommended that other provinces “make AML efforts a priority and take similar measures to use regulatory mechanisms to fight money laundering.” Joint and coordinated efforts are required from all provinces to reduce money laundering across Canada.

The Panel’s report is a promising start to developing BC’s AML efforts. The Land Owner Transparency Registry was set to launch in late spring of this year, but will likely be delayed due to COVID-19. Additionally, The British Columbia Lottery Corporation (BCLC) already has a section on their website dedicated to actions taken based on Dr. Peter German’s recommendations. The recommendations of this former senior RCMP officer were laid out in his 2018 independent review of money laundering allegations in B.C. casinos preceding the Panel’s report. We are yet to see whether and how the rest of the Panel’s recommendations will be considered. Only time will tell.

You just read issue #2 of The AMLette. You can also browse the full archives of this newsletter.