This Picture is Worth a Thousand Words

Whenever new regulations are enacted to combat financial crime, traditional vehicles of money laundering like real estate are generally scrutinized around the world. That said, the EU’s 5th Anti Money Laundering Directive (5MLD) brought to light one of most unregulated and often overlooked industries, art.

Art plays a crucial role in shaping our society. Beyond capturing a moment in time, art has the unique power to inspire and bring meaning to our sometimes otherwise chaotic lives. This issue explores how 5MLD, which came into effect in January 2020, has impacted the art market. As always, we would love to hear from you — hit the Reply button to share your thoughts!

Art auctions are some of the most exhilarating events you can attend. The anonymity, the thrill of making a bid and not to mention the social aspect of purchasing something of exquisite value, have art patrons planning their calendars around art auctions worldwide. Tracing back to the 17th century, art auctions were once a place for dealers to obtain artwork cheaply so that they could then be resold again at marked up prices by art dealers. Fast forward to today, art auctions and the art industry in general have become an event anticipated by many to secure unique art collections that are otherwise unavailable in the market. 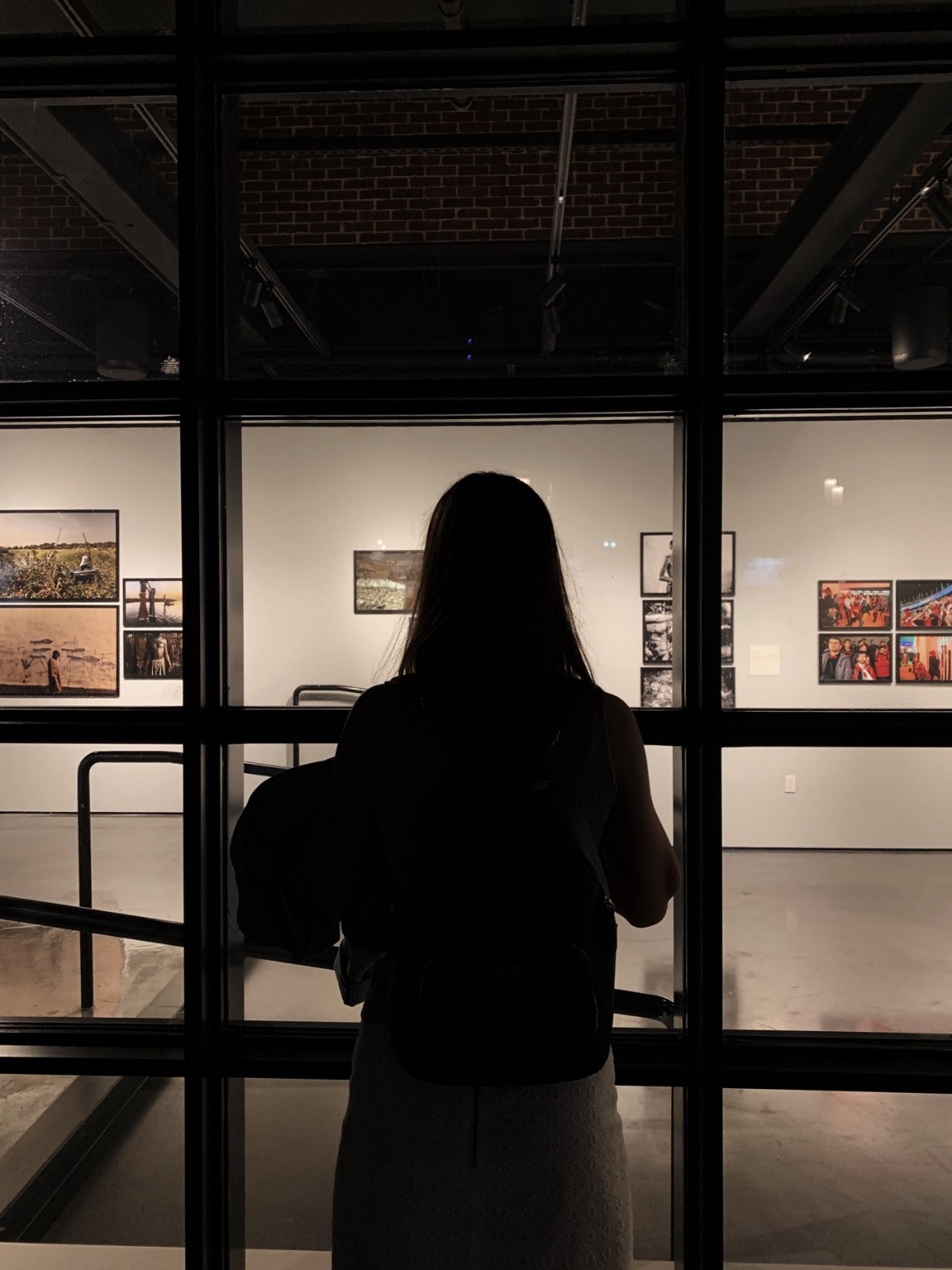 Often attracting high net worth individuals, an art auction is usually planned months in advance with a fixed group of artworks presented for sale. Known to be an opaque and unregulated market, art auctions are sometimes the only avenue to understand the market value of art. Two of the most prominent auction houses, Christie’s and Sotheby’s, hold planned auctions around the world throughout the year. According to the 2020 Art Basel and UBS Global Art Market Report, worldwide sales of art and antiques approximated USD 62.1 billion in 2019.

The art market has grown more than 60% in the last 10 years, making it one of the fastest growing industries in the past decade.

More recently, the art industry has also attracted another group of individuals for the same allure. Money launderers are attracted to art auctions for very similar reasons — the anonymity, exhilaration and an avenue to integrate their illicitly obtained money back into the economy. The private and anonymous transactions of the art world have also become a vehicle for money laundering, estimating USD 6 billion in revenue arising from illicit transactions. Up till recently, the art industry has largely been unregulated, making it more susceptible to money laundering.

The very fact that art is hard to define makes the value of any art piece subjective and easy to manipulate by both the buyer and seller, giving way to undervaluation or overvaluation.

It is also easy for art to cross borders with any associated transactions being conducted anonymously, hiding the ultimate beneficial owners of the sale. This historical practice of using intermediaries and middlemen to protect those involved in the transaction from being targets of crime, has also allowed for other crimes to inadvertently be committed in modern day.

More interestingly, art tends to appreciate in value, meaning money is generally not lost in the laundering process. According to Jake Bernstein’s Secrecy World, while 76% of collectors purchased art in 2014, these works of art that were once showy symbols of wealth began to be hoarded away mostly in secret as their value appreciated.

According to a study conducted by the European Parliamentary Research Service, a large majority of art work continues to be sold between one offshore company to another, with transactions made in cash or the like. It is said that approximately 50% of all art transactions are entirely private, even in spaces such as auction houses which appear public. 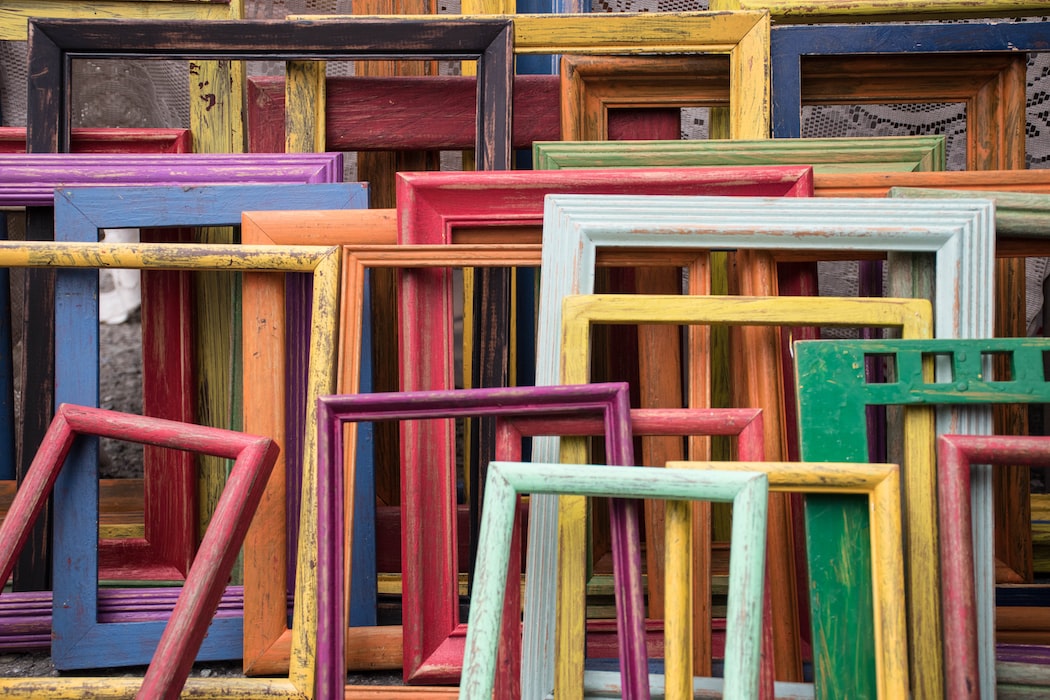 One vehicle that has allowed for the ease of money laundering in the industry is through the use of Freeports. Freeports are described as “warehouses in free zones, which were — originally — intended as spaces to store merchandise in transit”. Interestingly, the concept of Freeports dates back to the 19th century when bonded areas were used to store commodity goods such as tobacco, grain, and other industrial goods.

Over time, Freeports converted into tax-free zones to store art and other antiquities for the ultra rich. Art is locked up in vaults with the contents generally only known to the owners themselves. Freeports are preferred as vaults can be rented under a company name. If rented under an offshore company in Switzerland where there is no obligation to disclose the beneficial owner, the Freeport will not request for further information regarding the identity of the owner behind the company. As long as the art remains in the confines of the Freeport, it would be tax free.

One of the oldest of its kind, the Geneva Freeport is known to contain about 1.2 million pieces of art valued at approximately $100 billion. Worldwide, other Freeports specializing in art can be located in Singapore, Delaware, Luxembourg, Monaco and Beijing. Fascinatingly, art can be further laundered within Freeports as they do not merely store art. Transactions continue to take place within the confines of the Freeport with the art simply moving between the seller’s vault to that of the buyer’s with cash transferred between the bank accounts of shell companies that have been set up specifically for this purpose. 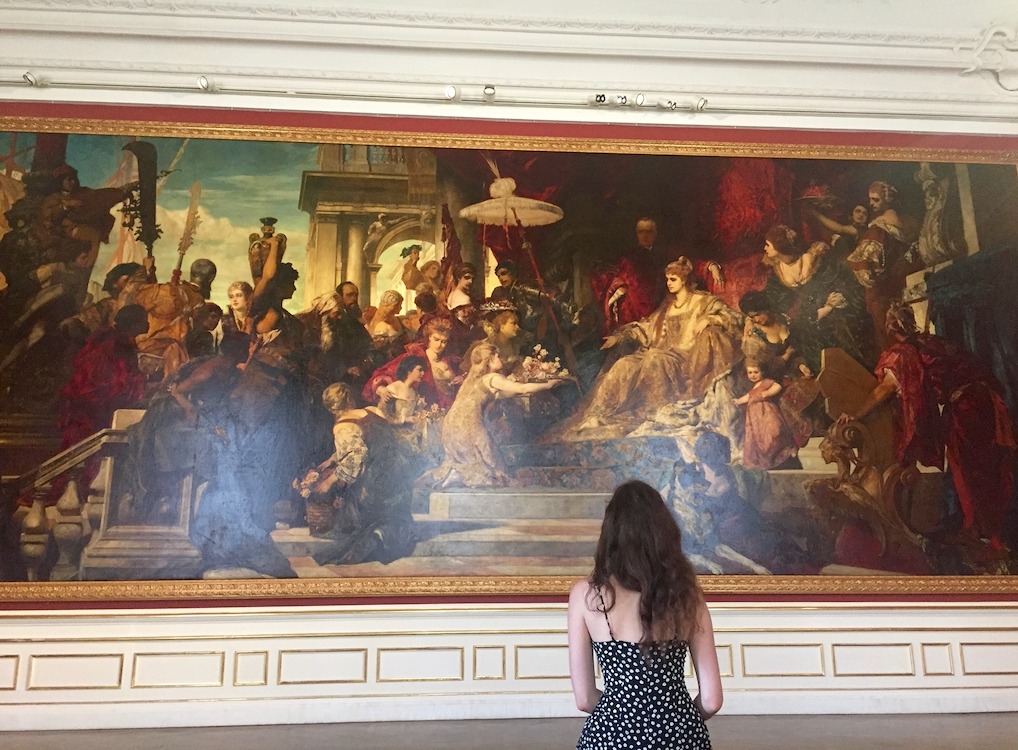 Over the years, measures have been taken around the world to attempt to regulate the art industry. Taking into consideration the risks associated with transactions involving cryptocurrencies, terrorist financing, and the need to “enhance transparency by setting up publicly available registers for companies, trusts and other legal arrangements”, the European Union expanded their 5th Anti Money Laundering Derivative (5MLD) which came into effect in January 2020.

Among the extended scope of legislation, there were specific amendments to Article 2 of the 4MLD, which referred to art as “obliged entities”. This included guidelines towards artwork valued more than EUR 100,000 as well as reporting obligations for art traders and those acting as intermediaries:

The scope of 5MLD was not to target the art industry specifically but covered a variety of transactions involving high valued goods that were considered high risk and more susceptible to the funding of terrorism. That said, these changes in regulation brought to light some of the loopholes for money laundering within the art industry.

With 5MLD in place, any art transaction, in the United Kingdom and within the European Union, valued more than EUR 10,000 would require the purchaser’s identity and personal details be registered by the seller. Similarly, if the sale is made to a company, the full details of the owner is required for the transaction, including the ultimate beneficial owner. This directive also applies to any existing clients of galleries and Freeports.

Still in its early days, it is hard to quantify the impact these regulations will have on the art market and money laundering within it. For it to have a genuine impact on money laundering and related financial crime through art, any regulation needs to start with being universal. As scrutiny increases within Freeports in the United Kingdom and European Union, the market can shift to other regions where regulations regarding Freeports and the declaration of ultimate beneficial owners are not yet as stringent.

However, this also creates an opportunity to regulate an industry that has otherwise largely been left unchecked. The digital age additionally allowed for technological tools to be explored to monitor art sales and conduct customer due diligence checks in a convenient manner whenever required.

What are your thoughts on 5MLD and do you think the art market should be regulated further?

Hit reply to this email and let us know. And don't forget to connect with us on Medium, Twitter and Instagram !

You just read issue #6 of The AMLette. You can also browse the full archives of this newsletter.