The Other Face of Financial Crime...

This summer has helped bring to light the disturbing presence of racial discrimination, especially that against Black people in the United States and other western societies. As we educate ourselves to find avenues for change and to break the cycle, our Newsletter would like to make its first contribution by talking about what Black discrimination looks like in the financial sector. By doing so, we'd also like to help expand the conventional definition of 'financial crime' to recognize discrimination and racism in this space.

The Other Face of Financial Crime

Unfortunately, since discrimination of Black people is an issue that has been going on for hundreds of years, taking on different shapes and forms — it has resulted in deep socio-economic patterns and consequences. In the United States, the average financial stability and security of Black people when compared to that of white is by many times worse.

"While family median net worth is nearly $171,000 among white families in the US, for Black families it is just $17,600" according to the Federal Reserve’s 2016 Survey of Consumer Finances. That’s almost 100 times less! To address any dismissive speculations, it is important to stress that this is not a result of financial illiteracy, rather, “it’s the result of long-standing and ongoing racial discrimination.”

So how does this discrimination look like in the financial industry and what can be done about it? 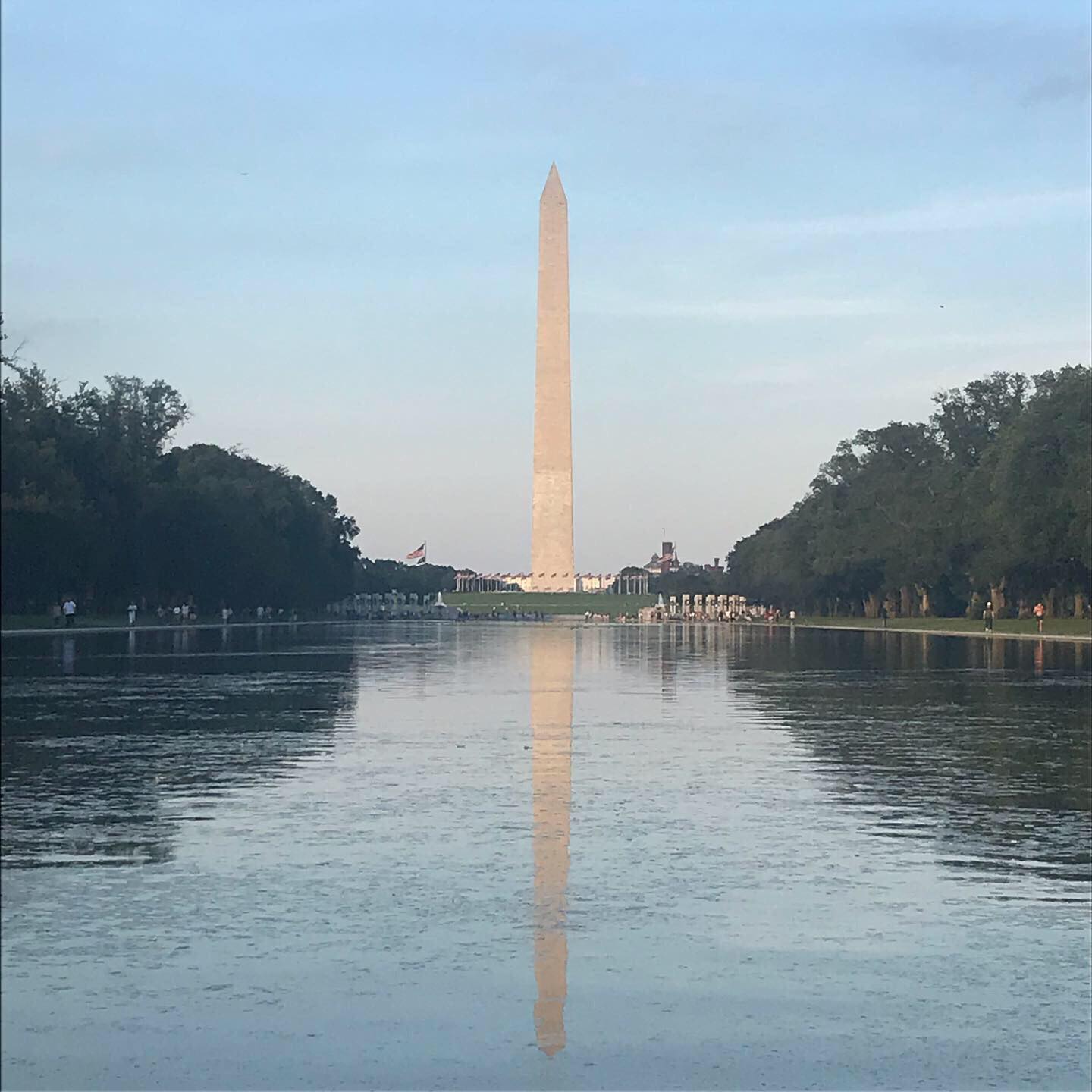 Discrimination on Both Sides of the Till

A fairly recent incident at JP Morgan Chase, the largest bank in the United States, showed how Black people can be mistreated while being both customers and employees and the role stereotypes play. Both African Americans, Jimmy Kennedy — a retired National Football League player, and Ricardo Peters — his once financial advisor at JP Morgan Chase, shared their experiences of mistreatment and racial discrimination at the bank.

Both Mr. Kennedy and Mr. Peters recorded their conversations with bank employees and ended up filing complaints with overseeing institutions. The details of these two interconnected cases are worth a read, especially for confirming the veracity of discrimination that took place, yet here are just some summarized instances to convey the injustices:

Luckily, both Mr. Peters and Mr. Kennedy made audio recordings of their conversations and therefore evidence of their mistreatment. However, their cases are only few of many as racism in American banks can be seen on many levels and occasions: 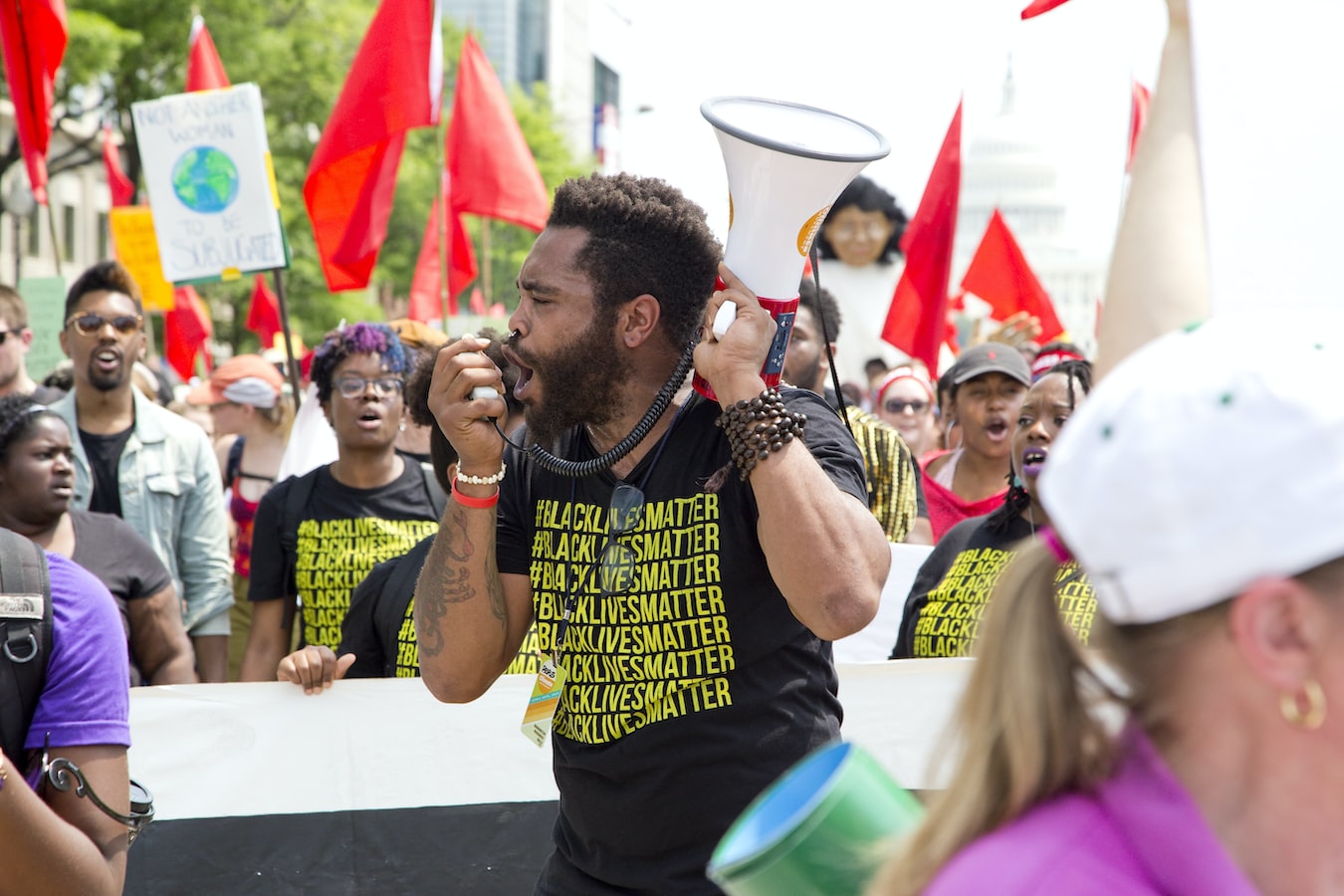 So what can be done?

There are multiple ways that the financial industry can help break the cycle and take the lead in improving the current situation. Financial institutions have a significant role to play as they are ultimately the gatekeepers of the capitalist system. A recent article from Boston Consulting Group provided a number of suggestions summarized below: 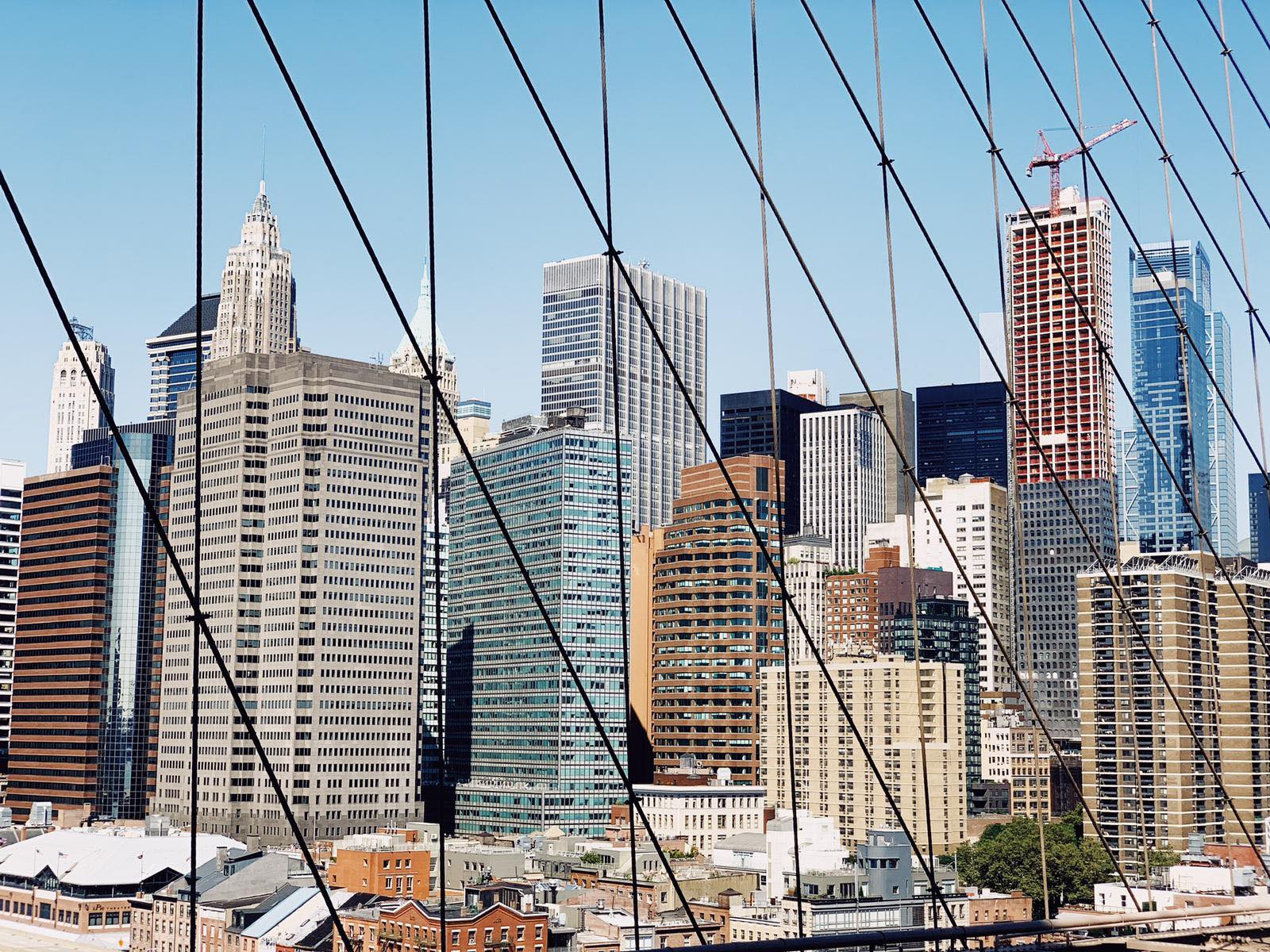 Additionally, Chris Brummer’s working paper "What do the Data Reveal about (the Absence of Black) Financial Regulators?" published this year points to the issue of insufficient African American representation in the Financial Regulatory sector.

The author explains that since “financial regulatory agencies are ultimately tasked with creating rules of the road for America’s capitalist system” and “are responsible for framing policies that determine how $70 trillion in U.S. assets are regulated,” they require African American presence to make “decisions that impact their community directly.”

This paper reveals that since the New Deal, out of 327 individuals appointed to the position of authority in financial regulatory agencies, only 10 have been Black, thus totaling to a mere 3%. Consequently, a significantly larger representation of African Americans is needed to allow for more direct involvement in creating the rules and policies of finance that affect this community just as much as any other.

Financial institutions should also provide their employees with consistent training on debunking stereotypes, letting go of biases, creating more understanding around the discrimination experienced by African Americans and how this demographic can become more included in accessing and managing financial wealth.

We have only started to explore the issue of “Black Lives Matter” in the financial crime space, and would like to learn more about it with you. If you have any suggestions, questions, or feedback, hit reply to this email!

You just read issue #11 of The AMLette. You can also browse the full archives of this newsletter.