July 30th marks World Day Against Trafficking in Persons. Drawing attention to this issue, we discuss maritime crimes in a greater context, including modern slavery on water vessels. If you are interested in learning more about human trafficking and financial crime, check out ACAM's Fighting Modern Slavery & Human Trafficking Certificate — it's free!

The Crimes at Sea That We Don't See 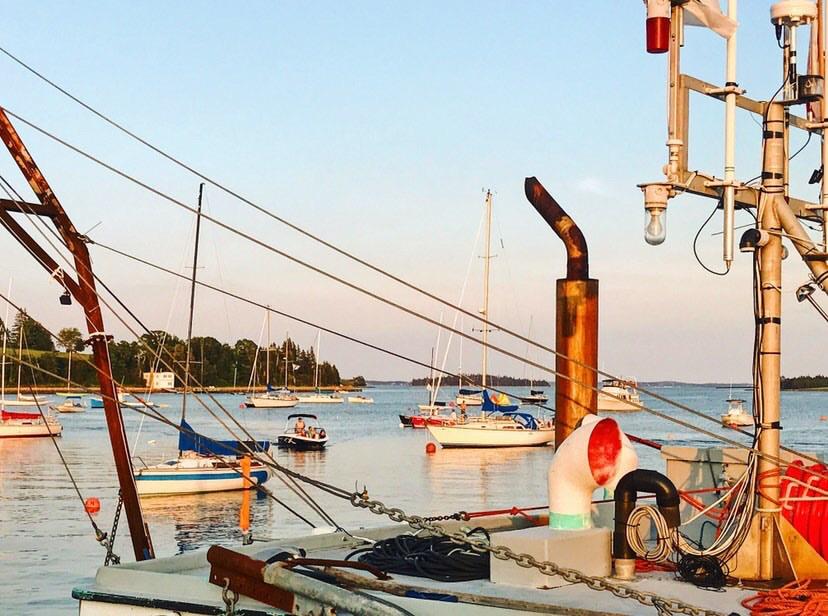 While reading The Outlaw Ocean by Ian Urbina one comes across a number of crimes that happen at sea and the challenges of addressing them due to nuances of maritime law, lack of stricter policies, and the ambiguity of existing ones. These range from petty crimes like stealing boats to serious offenses such as human trafficking, workforce exploitation, drug smuggling, and many more. Yet surprisingly, these maritime malpractices rarely make headlines or appear as cover stories.

Considering that 90% of the world’s goods are transported to us by sea, as their everyday consumers we should at least be aware of the violations that take place in the ‘deep blue’. The extent of maritime crime stretches as far as international waters do, while the challenges with addressing them are complex and appear to this day rather uncharted.

Let’s take a look at some common maritime crimes that you may or may not have heard of.

Boat theft, just like stealing a car, is considered property theft. However, unlike stealing a motor-vehicle, the logistics of such an endeavor appear to be easier, while the recovery of a stolen vessel is, on the contrary, a more complex process.

When a vessel is sold at a judicial auction it becomes clear of liens and previous debts against it. Additionally, boats can get their “hull identification number and paperwork altered”in order to be resold to new owners. This anonymity aspect makes ship theft an attractive venture. 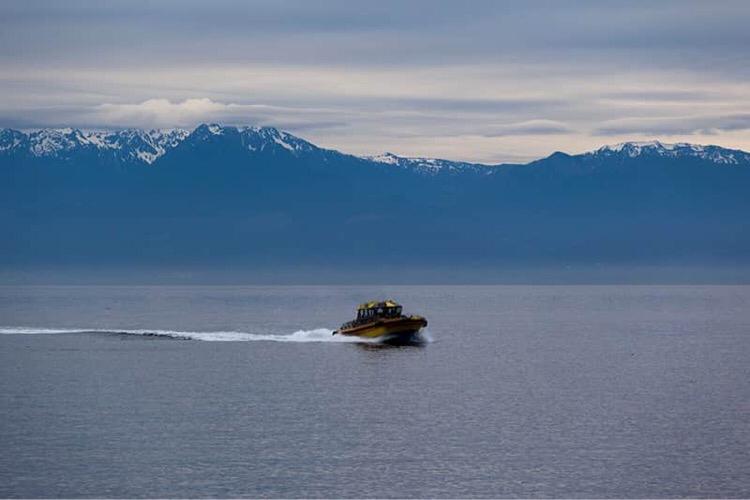 The complications of chasing stolen ships by police, thanks to maritime law, also add to its appeal. In The Outlaw Ocean, Ian Urbina explains that

maritime authorities can pursue, intercept, board and seize a foreign-flagged ship on the high seas only if the pursuit started in the authorities’ territorial waters and they kept the fleeing vessel in visual contact the entire time.

Visual contact mostly refers to actual sight of line, as opposed to that of a radar or satellite. To keep the story short, "tens of thousands of vessels of all sizes are stolen around the world each year.” While larger crafts make great use for drug smuggling, smaller boats are resold to innocent and unsuspecting buyers.

Laundering money through boats and yachts is another common issue. Yachts, in essence, can be viewed as “mega-million-dollar, tax exempt, movable assets.” A recent example of such ‘money-washing’ is the scandal involving the Equanimity luxury yacht.

According to U.S. investigators, the yacht was allegedly bought with funds diverted from the 1Malaysia Development Berhad (1MDB) state investment fund. The original price of the yacht paid by Low Taek (or more commonly known as Jho Low), the financier who carried out the looting and purchase, was $250 million USD. Altogether, Jho Low is believed to have laundered a total of $4.5 billion USD from 1MBD.

As most superyacht builders scrupulously protect the anonymity of clients yacht purchases become a popular way to launder money and avoid taxation. Vessels, in general, are prone to exploitation for such malpractices because "a ship may be bought in one country, flagged to another, and parked in a third,” which makes it "difficult for countries to trace the origins of the money invested in a ship." 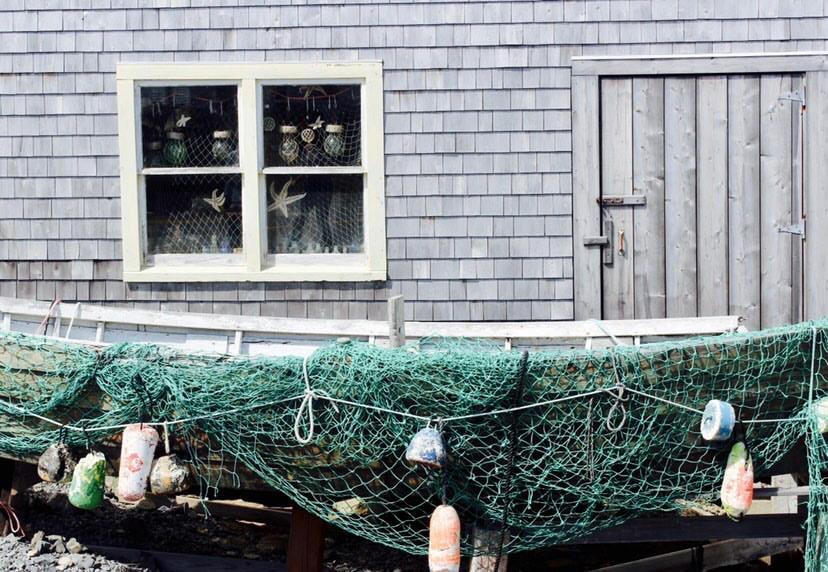 A more disturbing and worrisome common crime at sea is human trafficking on fishing vessels. It is part of the larger problem of maritime-related human trafficking, among migrant trafficking and forced labor in the seafood processing industry.


In our future issues we will look further into maritime crimes, issues with addressing them, progress that has already been made, and gaps requiring work and coordinated efforts. Until then, please share with us any thoughts, insights and suggestions you may have about maritime crime and beyond. Hit reply to this email — we are always happy to hear from you!

You just read issue #8 of The AMLette. You can also browse the full archives of this newsletter.