Naming, Shaming and Money Laundering in the EU

In the wake of anti-racist protests and calls for justice for African-Americans and people of color we would like to recognize the grave racial issues that are present in our world and the need for immediate change. While protesters have been standing tall for already 15 days, the question of whether such unequivocal mass action can result in real political change still remains. Our team will strive to contribute to this conversation for justice by exploring themes of racial injustices, prejudices, stereotyping and other race and skin-color based discrimination within the realm of AML and financial crime in our future newsletter editions.

If there is a specific racism-related topic or issue you would like us to explore, please hit reply to this email. We would love to hear from you!

There are various views on the liberty vs. security dilemma, and whether these are in fact synonyms, rather than antonyms. Nevertheless, the European Commission (EC) appears to have recently prioritized security by initiating the establishment of a supervisory authority over its member states vis-a-vis their efforts to combat money-laundering and terrorist financing.

On May 7, 2020, the EC introduced its action plan on countering money laundering and terrorist financing. Within this framework a series of measures were set forward and a public inquiry launched in order to open up the floor for feedback by July 29th.

The main goal of this initiative is primarily to ensure that the EU member states apply EU anti-money laundering and -terrorist financing rules in a coherent manner, as the challenge lies both within specific pieces of legislation and how they are applied across the EU. As the Commission puts it, this is “its first step towards a new and comprehensive anti-money laundering and terrorist financing framework.”

The plan is based on the following six pillars:

These measures come as criminal activity rises in the context of Covid-19 and as a step to prevent criminals from exploiting loopholes in the financial system and financial flows between jurisdictions.

In particular, the EC has introduced a new methodology to identify high-risk third countries — countries with strategic deficiencies in their anti-money laundering and countering terrorist financing regimes. This new approach aims to tackle the fast moving and developing criminal techniques and take into account the latest technological developments.

One of the key new elements to this methodology is the coordination and interaction with the Financial Action Task Force (FATF) list. Therefore, third countries listed by FATF will be listed by the EU, however, once FATF de-lists a country, the EU will make its own assessment and decide whether to follow suit.

As a result, twelve new countries have been added to the list: The Bahamas, Barbados, Botswana, Cambodia, Ghana, Jamaica, Mauritius, Mongolia, Myanmar, Nicaragua, Panama and Zimbabwe.

The inclusion of two African financial centres, Mauritius and Botswana, is a particular blow, as they are important venues for European companies and investment funds that seek a stable base for operations in Africa. Some worry about what their inclusion will mean for future European investment into Africa. 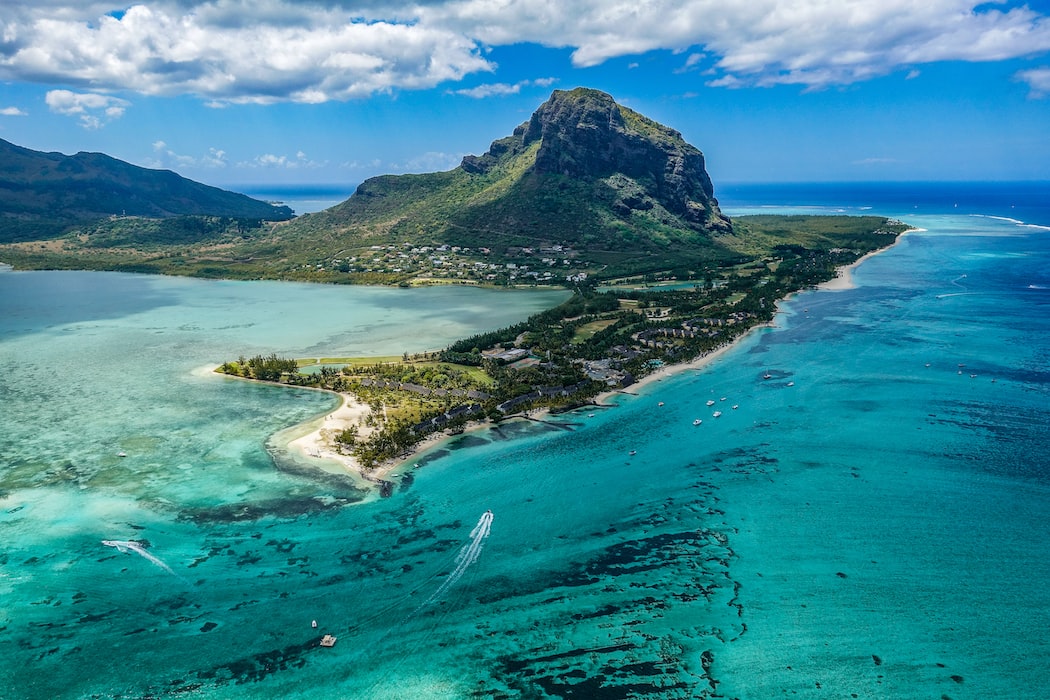 Mauritius especially has been the site of much East African investment, mainly in the banking, insurance, agriculture, telecoms, oil and gas, and trade sectors. For perspective, last year Kenya attracted over Ksh10 billion ($100 million) in investment from Mauritian companies. Firms register in Mauritius because of the favorable tax benefits, but the country has come under fire in recent years for its tax-haven qualities and accusations of a government that facilitates tax avoidance.

While making the list won’t ban investment altogether, countries that are listed as high-risk third countries are subject to enhanced due diligence. Some worry these extra checks may deter business activity, as European banks will more intensively scrutinize clients with ties to these markets, potentially decreasing its feasibility. Some also worry about the potential negative reputational perceptions.

While the EC action plan is designed to protect the EU Single Market, critics note that the countries included are only responsible for 7.4% of the world’s financial secrecy. Additionally, because the FATF is set by wealthier nations as part of the Organisation for Economic Co-operation and Development (OECD), and excludes Africa entirely, there are concerns of an inherent bias that deliberately shields out developing countries.

Indeed, despite high-profile money laundering scandals and legal action against two European countries — Malta and Luxembourg — the latter are nevertheless excluded from the list. Iceland and Albania were also left off, regardless of being on FATF’s list. Iceland is an important trading partner to the EU and Albania is a candidate for EU accession. Additionally, Saudia Arabia and the four United States territories (American Samoa, U.S. Virgin Islands, Puerto Rico and Guam) have also been spared after some political pressure, despite making an earlier draft.

Though only introduced a little over a month ago, EC’s action plan has already faced criticism from Transparency International.

The international NGO’s Brussels division deemed the plan as “high on generalities but low on specifics.” It suggested that the plan is built on a 2019 communication, differing little from what was set out in the previous year. Moreover, the agency is skeptical about the prospect of providing the European Banking Authority (EBA) with supervisory powers as the latter was accused in attempting to cover up possible law breaches by member states in the Danske Bank case. The investigation into this EUR 200bn money-laundering scandal, considered one of the biggest in Europe, was dropped by the EBA by a vote of its Board of Supervisors on April 16, 2019.

Thus, Transparency International suggested instead creating a “fully independent body with adequate resources and real powers,” which would include direct authority to investigate and sanction individual institutions that fail to comply with AML obligations.

While the EC awaits feedback by stakeholders, citizens and authorities by July 29th, the new measures are set to apply only on October 1, 2020 due to the pandemic. Until then, we keep our eyes open for further nuances that may come to light about this new plan.

You just read issue #5 of The AMLette. You can also browse the full archives of this newsletter.