This week we explore the connection between burning forests, cattle ranches, cocaine and money laundering. If you're curious to learn why narcos love cattle, keep on reading. And as always, feel free to hit reply to this email to connect with our team!

Last year horrific Amazon Rainforest fires visible from space sparked outcry, making international headlines and garnering responses from big-name celebrities like Leonardo DiCapro and Madonna. This year, while our attention has been preoccupied with the many unfortunate events of 2020 — our planet and rainforests still burn in the background.

For perspective, last month the number of fires in the Amazon Rainforest more than tripled compared with the same month last year. Swaths of forest are intentionally lit to pave the way for agriculture or mining, which is a huge problem in both Central and South America. Rainforest destruction in the name of agricultural pursuits like cattle ranching is condemned by many, including mainstream environmental groups like Green Peace and Rainforest Alliance. After all, the loss of precious ecological diversity and vital carbon sinks pose a global problem that exacerbates climate change.

Complicating matters — cattle ranching is linked to drug smuggling, money laundering, and narcotrafficking. Though less openly discussed, they are a crucial piece of the complex narrative and have prompted calls for a need to tackle drug trafficking and forest conservation together, rather than as separate problems.

Over the past decade, it has been estimated that cocaine trafficking is responsible for 15 - 30% of annual forest loss in Honduras, Guatemala, and Nicaragua. 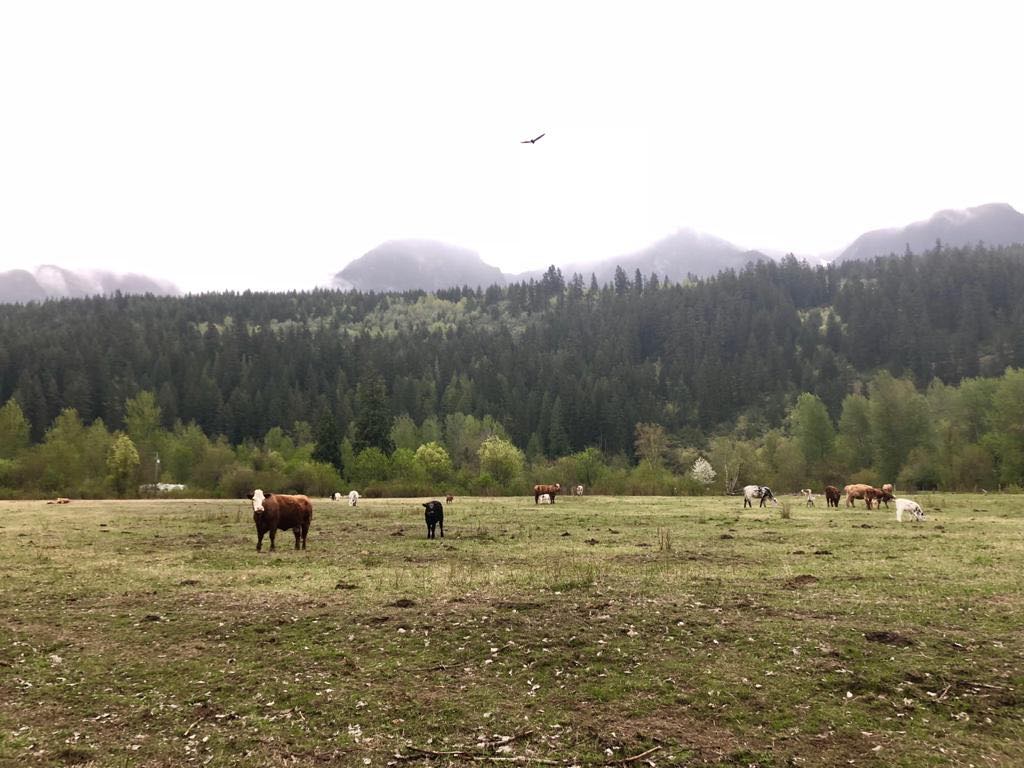 Cocaine is derived from the coca plant, which is grown predominantly in Colombia, Peru, and Bolivia. In order to reach the United States — the largest cocaine market in the world— the drug moves northward, passing through key areas in Central America. These areas have been called “ peripheral transit spaces”, and their forests and communities suffer from the violence, disruption, and destabilization that narcos are notorious for.

Prior to the infamous United States-led War on Drugs, cocaine was mainly smuggled across the Pacific Ocean in submarines and fishing boats destined directly for Florida. Interdiction policies — policies of drug seizure and disruption — shifted the smuggling route to land trafficking through Mexico. As a result, narco-traffickers seeking to avoid detection are establishing new transit sites and pursuing “evermore remote ‘frontier’ landscapes” which include the isolated dense tropical rainforests of Central America.

Guatemala, a small country that borders Mexico and whose name means 'place of many trees’, is one of those spaces. Today, of the cocaine consumed in the United States, around 90 percent of it transits through here.

The Maya Biosphere Reserve in particular, a 2.1 million hectare area in the department of Petén, attracts narcos for its vast, untouched, and unregulated territory. In spaces like these, forests are set ablaze to make way for clandestine airstrips. These airstrips accommodate jets flying in from the south, which are filled with cocaine to be later smuggled across the Mexican border.

In May this year, Guatemalan President Alejandro Giammattei attributed the majority of the active fires in the Mayan Biosphere Reserve on land invasions and the clearing of forest cover precisely for these clandestine airstrips.

Since the Reserve is geostrategically placed — making up 50% of Guatemala’s border with Mexico — it is perfect for trafficking. In the forests blind passes or unregulated border crossings help the flow of drugs, which are smuggled among other illicit products like wildlife and timber.

The clearing of forests however, is not just to build airstrips for cocaine smuggling. A study published in June 2020 estimated that "up to 87% of the deforestation in the Maya Biosphere Reserve is the result of illegal cattle ranching.” 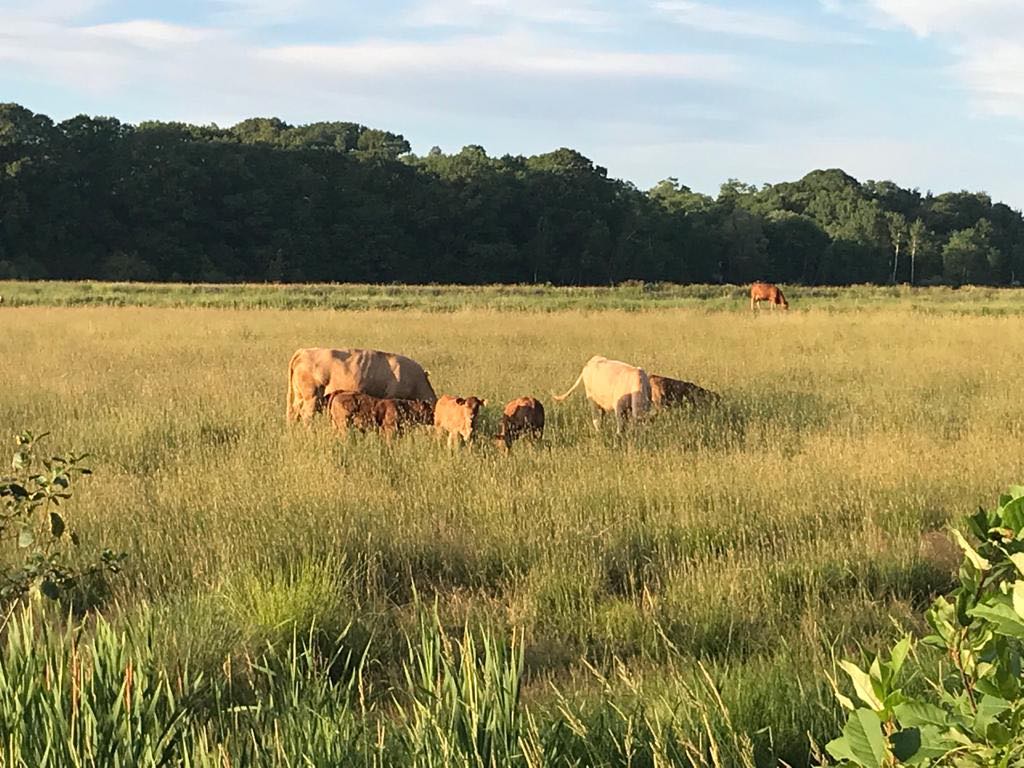 Is there anything you'd like us to cover next? Hit reply to this email to let us know — we are always happy to hear from you!

You just read issue #9 of The AMLette. You can also browse the full archives of this newsletter.