Are you part of the crypto craze?

Here’s a piece of wisdom you’ve likely heard before: don’t invest in something you don’t understand. It sounds obvious, but economically precarious times, fear of missing out on investment opportunities, and the pressures of sensationalist media have important psychological effects on even the most wary of us.

So to help shed some light — this month we're talking crypto.

The Allusive and Volatile World of Cryptocurrency

With Bitcoin reaching an all-time high last month and an onslaught of bull run markets for alt-coins (meaning ‘alternative coins’ or cryptocurrencies other than Bitcoin) — crypto’s allure has been stronger than ever.

It’s an ideal concoction: anecdotal stories of crypto-millionaires, expert acknowledgment of a continued move to the mainstream, and tweets from influential public figures like Elon Musk. All of which have increased public interest and ultimately, rendered ‘cryptocurrency’ a buzzword.

Stories of bitcoin millionaires are by no means new. Many of them are a product of the 2017 boom that saw prices soar, and which was followed by a bust in 2018. Bitcoin’s price has since hovered inconspicuously, until last year’s pandemic crippled the global economy. Ensuing government aid and stimulus packages agitated fears surrounding inflation and global economic collapse. These factors have likely played a significant part in Bitcoin’s recent uptick — as investors turn to an alternative store of value for a rapidly evolving economic climate.

The caveat with cryptocurrencies is that they operate in a highly unstable market. Prone to extreme volatility, it’s been called the ‘crypto Wild West’, prompting warnings from regulators who caution against promises of fast and high returns. Where there is opportunity for profit, there is opportunity for loss — and in the case of crypto, it can be astronomical. 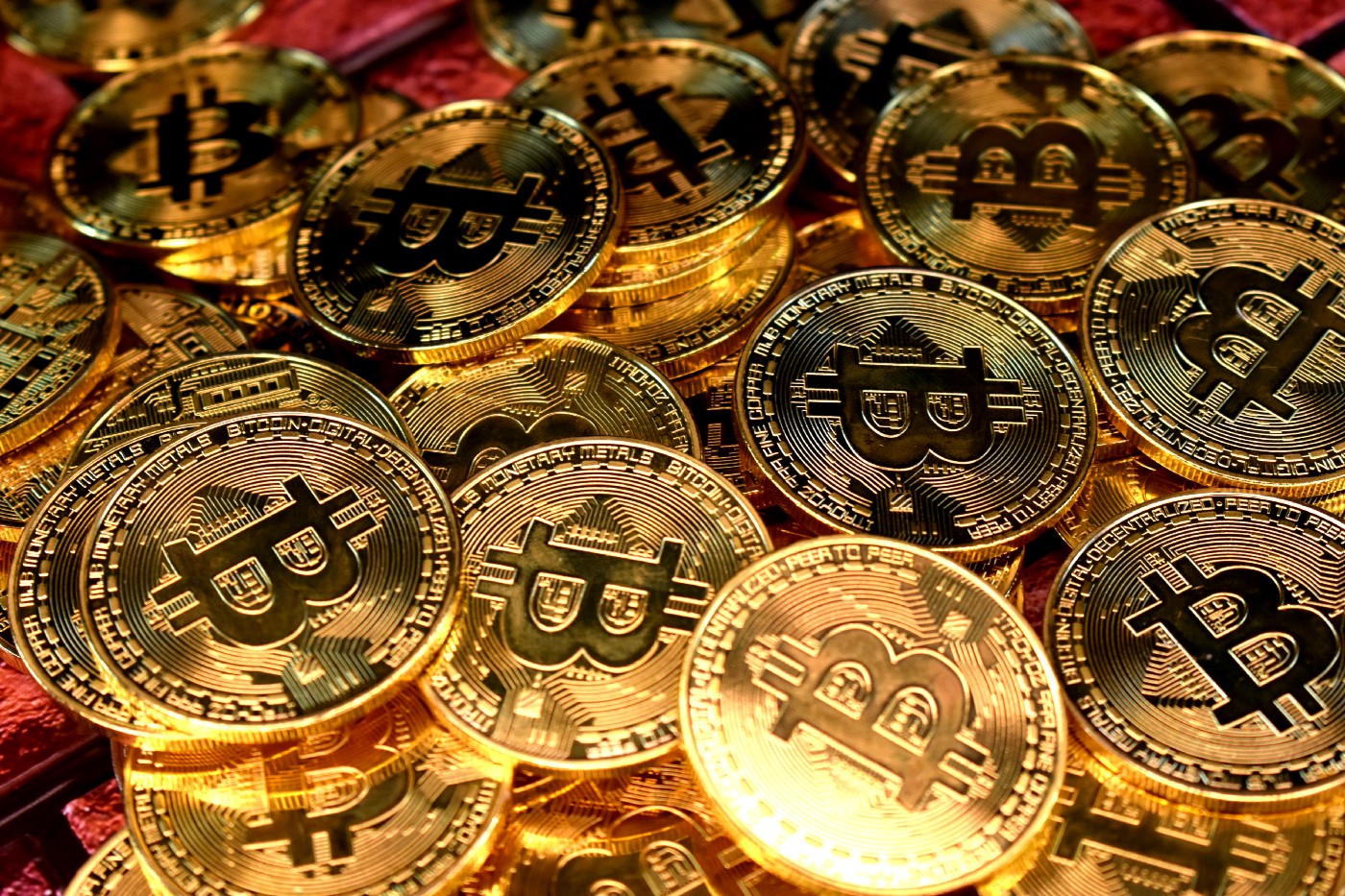 Especially without a clear and confident understanding of exactly how cryptocurrency even works — it’s a bumpy bandwagon to jump on. For those lacking a natural inclination for technology or computer science, the learning curve can feel particularly steep. Akin to learning how the Internet worked when it was first introduced to the general public in the 1990s, it takes considerable energy to reimagine an entire system and by consequence, a different society with crypto.

How did it all start anyways?

Bitcoin’s origins read somewhat like the pages from a mysterious sci-fi novel. In 2008, a whitepaper titled ‘Bitcoin: A Peer-to-Peer Electronic Cash System’ was shared to a cryptography mailing list. Published under the pseudonym Sakoshi Nakamoto, the paper proposed “a decentralized digital currency which verifies transactions through a network of nodes protected through cryptography”. “Individuals who maintain these nodes and verify transactions in the process are called ‘miners’ and are rewarded with Bitcoin for maintaining the network”.

In essence, Nakamoto’s system eliminated the need for central banks or government interference — since people can send money directly to one another (without an intermediary) and outside parties are not allowed to create bitcoins (unlike FIAT money which is government issued like Euros, and where circulation is controlled by the central bank).

Accompanying this revolutionary paper, Nakamoto released a short 500 word essay which suggested that “the move for creating bitcoin was anger at the financial crisis” and a distrust of central banks. Nakomoto posited that “the root problem with conventional currency is all the trust that’s required to make it work”. Banks, who are almost universally entrusted with everyone’s money have proven to “lend it out in waves of credit bubbles with barely a fraction in reserve” as evidenced by the 2008 financial crisis.

Bitcoin, being a system backed by mathematics rather than state governments, has a philosophical underpinning that directly criticizes the dominant fiat money system as well as “interventions taken by governments and other agencies.’”

Naturally, this critique and push for autonomy from government lends itself well to libertarian and anarchocapitalist thought. And that’s why from the beginning, individuals with these political inclinations made up the majority of crypto enthusiasts— drawn to the promise of money being protected from government meddling.

While Bitcoin was born out of this specific political context, it has since gradually evolved to attract individuals with varying beliefs. One particularly stark example is a growing interest in crypto communism and cryptosocialism, which tends to see blockchain as a tool for funding protest movements, keeping the government accountable and avoiding sanctions.

There are also differences between cryptocurrency investors— like the widespread (though contested) notion that the Ethereum community is made up of individuals who subscribe to a more progressive political thought.

With the recent surge in public interest, the makeup of the cryptocurrency community is changing as it attracts different types of investors. Unfortunately however, like all financial sectors, cryptocurrency remains a male-dominated space. A recent study revealed that 15% of Bitcoin investors and just 12% of Ethereum investors are female. These numbers have been slightly increasing over time and optimistically, according to one survey, “39% of millennial women say they would be more interested in crypto if they knew it could make finance more accessible to all genders”— a possibility that seems more likely with crypto’s increased popularity.

One telling sign of its move from fringe to mainstream, is that more and more retailers like PayPal and Amazon are beginning to accept crypto either directly or through third-party wallets.

Scams: Be Wary, Be Warned

For all its progress and promise to solve social issues concerning the unbanked, some have deemed cryptocurrency as nothing more than a pyramid or a Ponzi scheme. Indeed, Ponzi schemes in the virtual currency space are plentiful.

You just read issue #15 of The AMLette. You can also browse the full archives of this newsletter.