Web in May - The Newsletter by Agney

and that was May..

Last week I was pair programming with a friend when he said JavaScript as language needs to evolve a lot more. Well, what are some of the features you want to see, I asked him amused. That’s when he talked about how the last version of JavaScript was ES6 and that was so long ago. I can even recite all of them, because I have learned it for the interviews he continued.

Since you are reading this newsletter, you probably know this. But ES6 was absolutely not the last version of JavaScript. It was a major shift in the feature release cycle and largest bunch of features to be released in recent times. But the rest of releases have just been spread over time and much smoother.

Next time, when interviewers start bothering you about ES6, talk to them about upcoming features in ES2021 and how it is going to turn your workflow around. 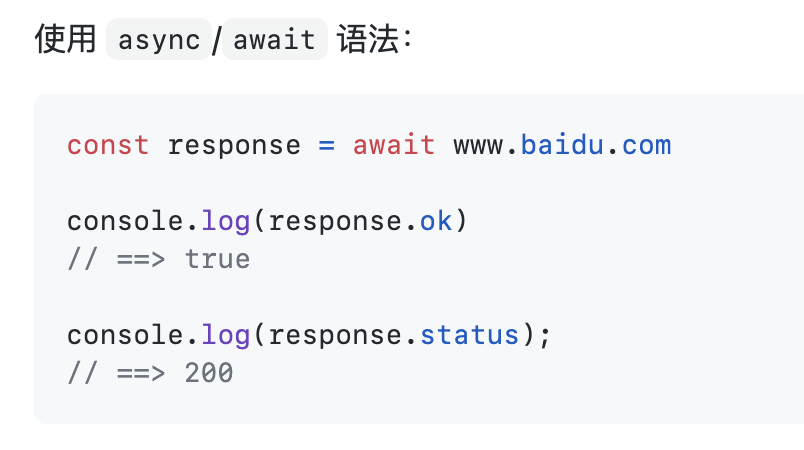 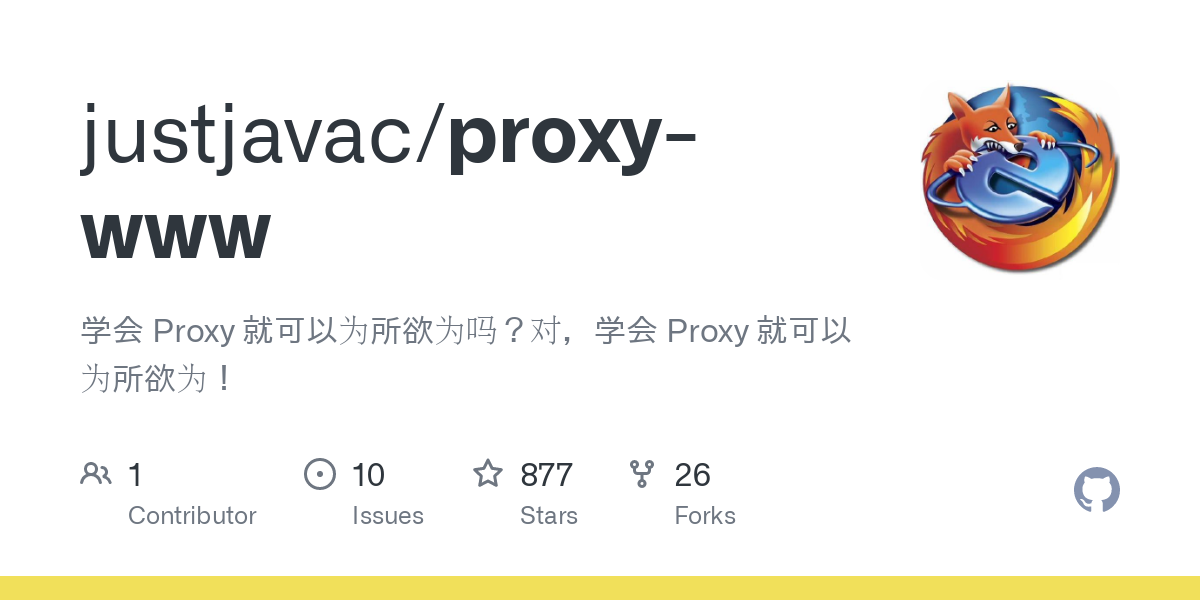 CSS has an upcoming feature named Container Queries that is currently available under a flag in Chrome Canary (very exclusive! Ik). Why are we talking about such a feature then?

We already have media queries that lets us adopt CSS queries to a range of viewport size. Container Queries allows us to adapt our CSS queries with the container it is nested in. So the screen doesn’t have to be large or small, you can immediately use container queries to adapt your component to the space it is displayed in.

Let’s learn about how CSS container queries work with lots of examples and use-cases. 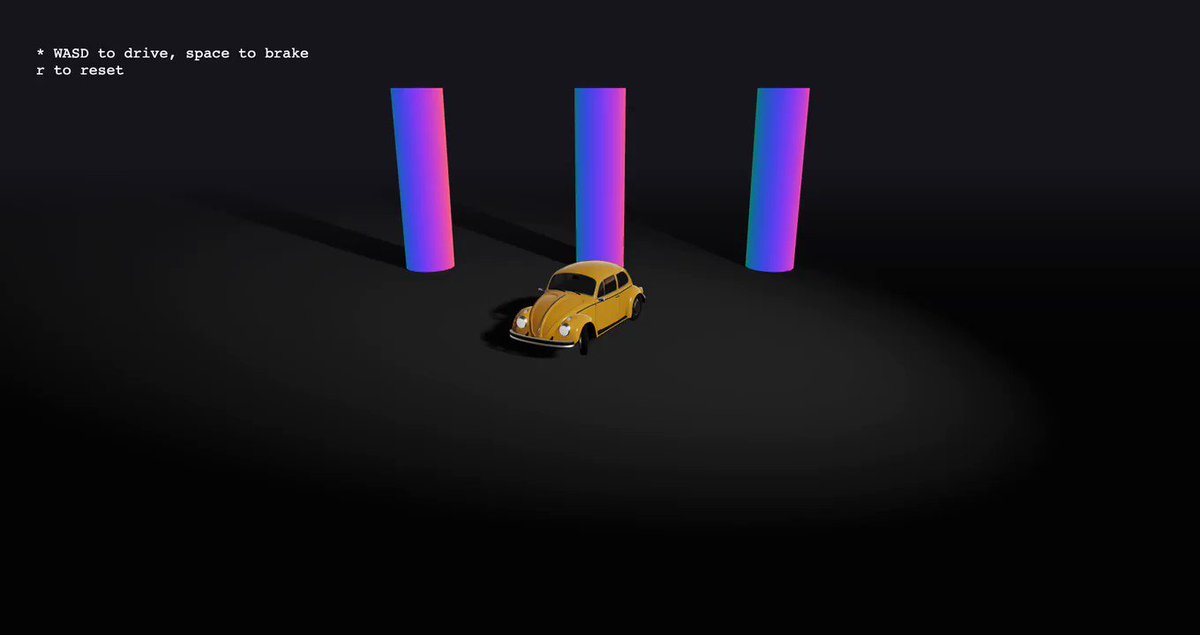 crazy how far has progressed since i last checked it out. remember @bruno_simon’s website? you can do this in react w/ so little code. 🤩 @StockHuman made this demo. fullscreen: sandbox: 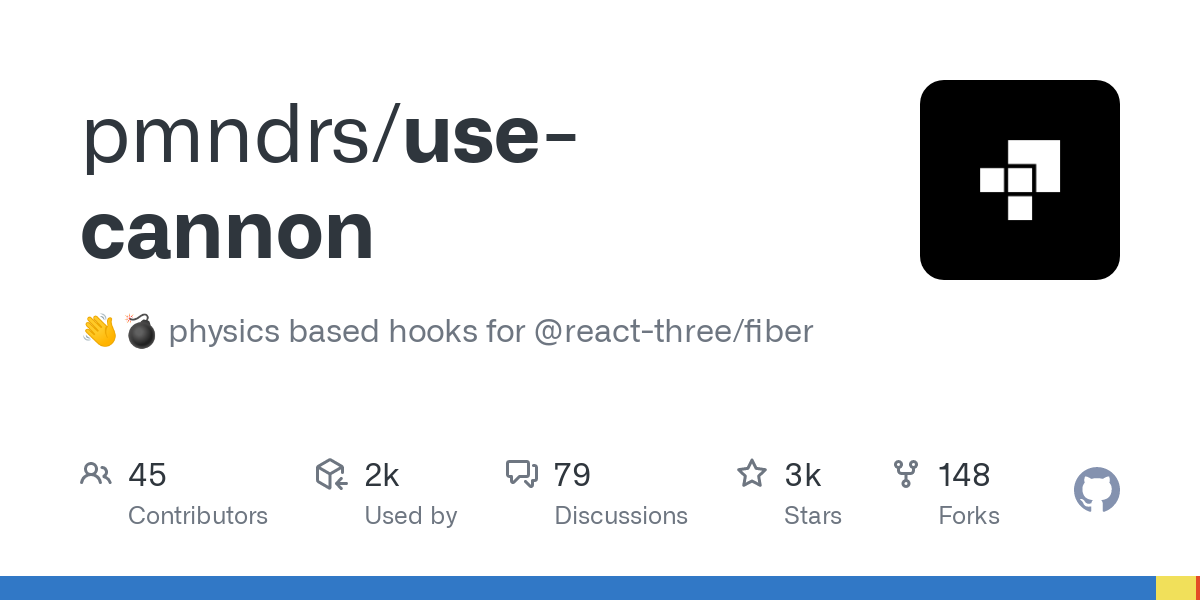 👋💣 physics based hooks for @react-three/fiber. Contribute to pmndrs/use-cannon development by creating an account on GitHub. You just read issue #17 of Mindless. You can also browse the full archives of this newsletter.