A writer friend kept mentioning the philosophy of Lichtenbergianism. Promising to help you utilize procrastination as a positive creative strategy, it sounded exotic and quirky, but I resisted exploring it.

I am discerning when it comes to reading about other people’s systems, especially in the productivity realm. I have been burned so many times by trying to resolutely, mindless, even fearfully follow someone else’s prescribed course for How To Do Stuff, with no regard for whether it was actually working for me, and not really knowing why I wanted to Do The Stuff, anyway.

That’s changed a lot in the last couple years, so now I feel more curious than triggered when I hear about a new idea or system. But I still try to be careful, and use my intuition. At the most recent reference to Lichtenbergianism, I felt a spark of excitement; it seemed like the right time to look deeper.

In what seems like a healthy response for me, I decided that Lichtenbergianism was a smartly counterintuitive philosophy with some very appealing precepts, but not one that I would be giving my life over to anytime soon. There’s an actual group of Lichtenbergians that co-founded the “movement” and they have a blog and meetings and T-shirts and all that. I’m not on board for these aspects, but I’m certainly going to think about how the ideas mirror my own thinking, and how I might interpret and use them for myself.

The following are the key elements of Lichtenbergianism that most resonate with me.

Give in to the procrastination you are already engaged in: avoid the tasks you are already avoiding by doing other tasks instead. This is similar to another idea that really appeals to me: Mark Manson’s “Don’t Try” (which itself inherits from the Backwards Law).

The most fundamental components of our psychology are paradoxical. This is because when we consciously try to create a state of mind, the desire for that state of mind creates a different and often opposite state of mind from the one we’re trying to create.

This is profoundly true, in my experience. It’s also very easy to forget.

This one is about perfectionism—something I’ve struggled with mightily.

By telling yourself that it’s OK to create poorly written/drawn/composed dreck, you actually start writing/drawing/composing. You temporarily disarm the Critic Inside Your Head by saying, “Look, no need to freak out about how bad it’s going to be. I am doing it badly on purpose, OK?”

Don’t worry about getting it done, or about what it’s going to look like when it’s “done.” Just keep working on it and tweaking it and making it better. This goes hand in hand with abortive attempts, because a lot of times, you don’t really know what you have until you can see it on paper or on the screen. I often work on ideas in my head for a long time, but those are the ones that have always been less likely to become real; nobody else ever sees them.

This one sounds scary, and at first it doesn’t feel like it fits with the other principles. But the key is: you define your audience. Your audience isn’t critics. It might not even be the people that would pay you for your work. The first member of your audience is always yourself. And the others are just whoever you feel like sharing things with. Sometimes you just want to show something off; who would you show it to?

You have to stop working on everything eventually. So the question is, how are you gonna do that? The options are: put it away to work on some more later, toss it in the garbage, or show it to someone.

And there are tricks to make it feel like you’re throwing something away, when really it’s still around somewhere in case you decide you want to work on it again. You want to make it feel un-stressful to choose that option. There is a lightness that comes from getting rid of something and declaring that you won’t consider it any further.

Daniel’s Guide to Taking Action in the 2020 Election

I love the approach to this, and I found it extremely helpful in making my own commitments. I’ll just let the author explain it:

I wrote this guide because I want to empower as many people as possible to make a contribution you will be proud of in the 2020 election.

This guide is for you if you want to wake up on November 4th without regrets. You want to know that you did your part to ensure we defeat Trump decisively and create the political conditions for progressive victories in 2021 and beyond by retaking control of the U.S. Senate and state legislatures.

If you’re overwhelmed and holding back from taking action, this guide will quickly and easily help you find meaningful, strategic ways to plug in.

I hope you’ll find a way to get involved in helping others vote, in addition to voting yourself! Most importantly, make sure you have a plan now for how you will vote, so you don’t have to scramble when it’s time.

I like lists, Wikipedia, and esoterica, so esoteric Wikipedia lists are one of my absolute favorite things. This was a delightful one to stumble across. The oldest one is a cairn in Brittany that was built around 4850 BCE.

Trigger warning: there is some weirdly graphic descriptions of wasp feeding habits in here. But this is a fascinating piece that gave me a better perspective on these annoying-ass insects.

Not all brood pupate at once; there are still many larvae left to feed. But the ratio of workers to larvae shifts, and as summer tips into autumn, this ratio shifts further, leaving more and more workers under-employed and – importantly – without their sibling-administered sugar fix. They have, in effect, been furloughed. And like furloughed humans, their behavior changes accordingly.

Now they look for sugar away from the colony – often at your picnics. In the absence of those easy sugary feasts, they visit flowers: pollinating, just like bees. In fact, wasps can be as effective at pollination as some bees. In evolutionary terms, your picnic is a relatively novel distraction. 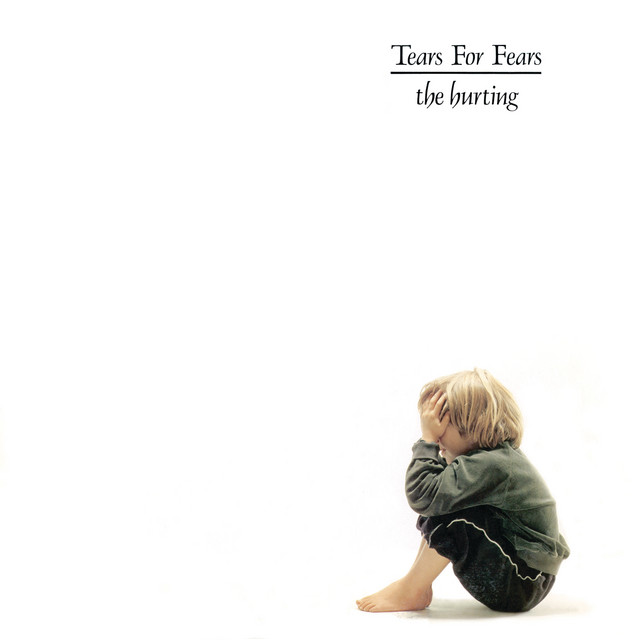 If you received this email from a friend, you can sign up here.

Thanks for reading. Please take care, and write back if you can!