What's Up Wednesday #29 - Who makes it work, Microadventures, Stepping through time

What’s Up Wednesday #29 - Who makes it work, Microadventures, Stepping through time

Happy Thursday everyone (yeah I am late this week)!

So here you go:

„Postel decentralization”: Everyone thinks there’s some kind of system or institution making everything work, but in fact, there’s just a guy doing it all on his own. pjc50

„Sometimes magic is just someone spending more time on something than anyone else might reasonably expect.” -Teller 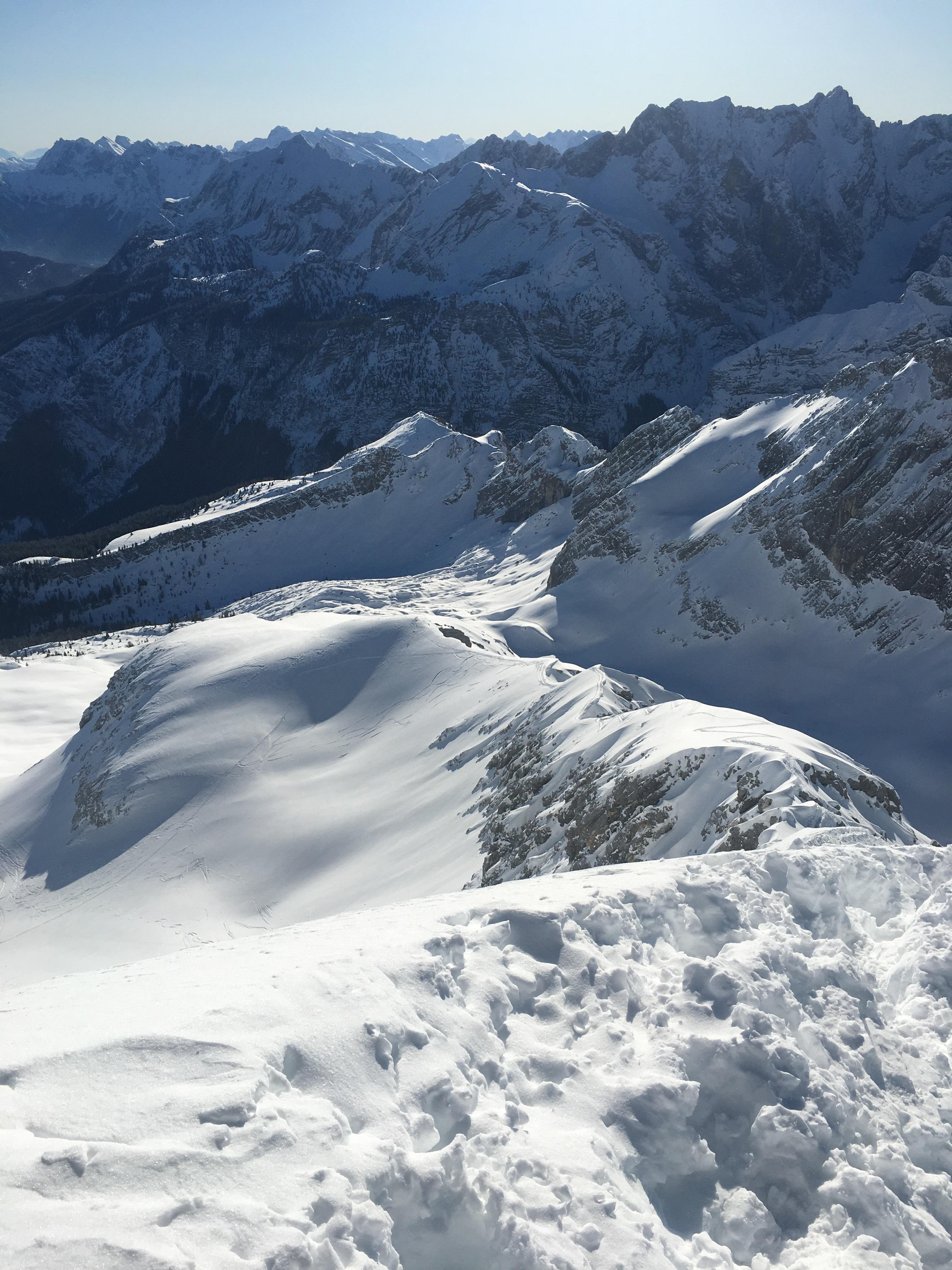 🏔 The reason for the newsletter being one day late was a ski tour with a friend to the Alpspitze. We did it on two days, slept in a snow-cave, and had a great time.  🙃 Staying away from my laptop for two days is great, and I encourage everyone (even in times of lockdowns) to leave your house for something not work-related for a longer period. Working on my projects, I often can not bring myself to not work on weekends. Maybe, I just need to have my laptop+phone hidden away by someone else for the weekend.

📪 If you wonder how the first emails were sent, I can only recommend watching How to send an ‘E mail’ from 1984! It’s an awesome view into the past.

⏰ Did you know that you can browse world history by year on Wikipedia? Stepping through the years feels like using a time machine. Here is the link to the year 1825 (apparently only german Wikipedia has the feature to go to the next year via the controls on top), the year Ludwig I. became king in Bavaria, John Quincy Adams became US president and Nikolaus I. Became Zar in Russia. Step through the next 169 years and you reach 2021. How much stuff happened there is unbelievable.

🔫 And a cartoon that unfortunately is true: 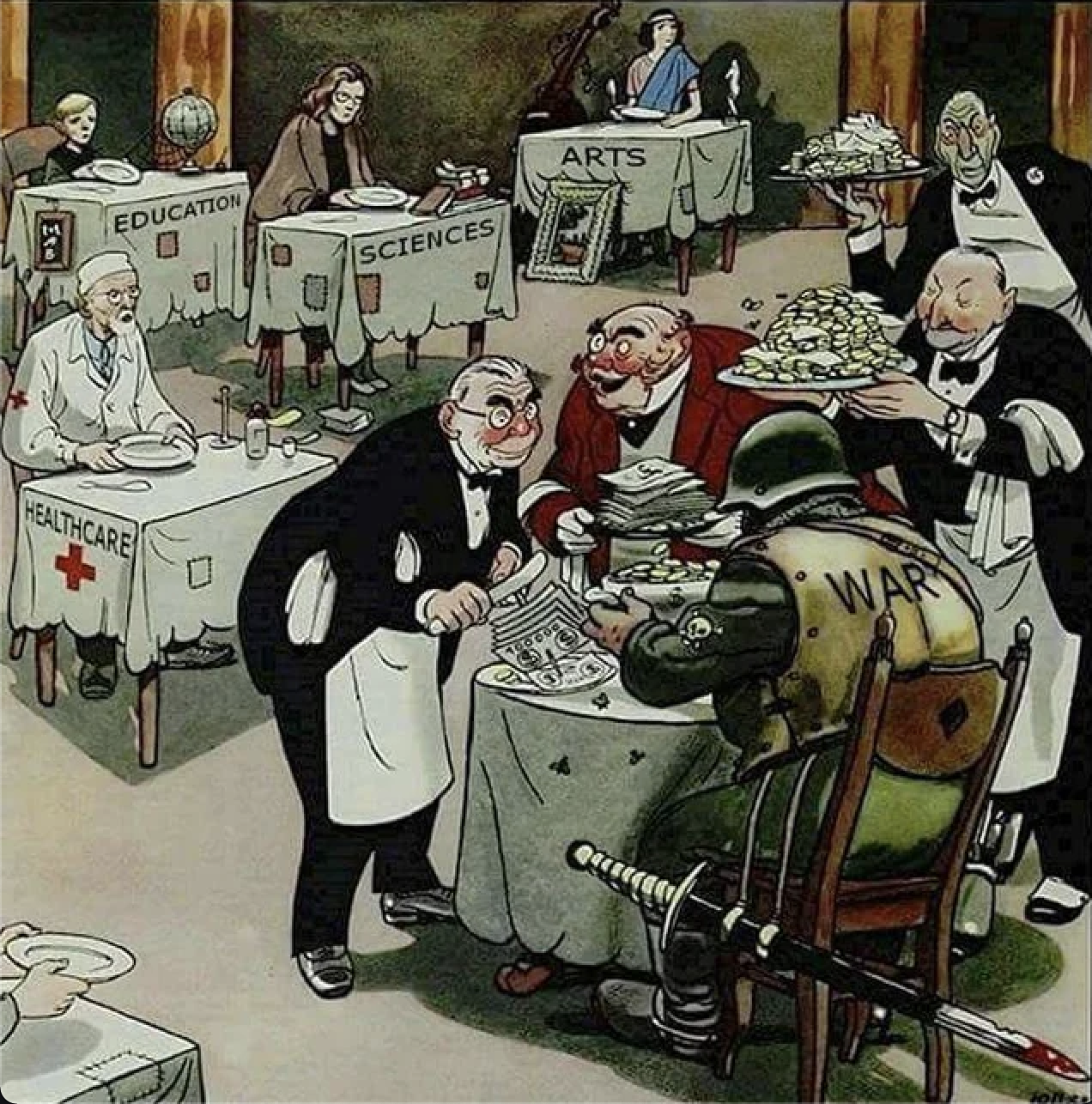 🪐 Planets orbits can be art.

🐝 Small drones are used against insects to protect crops.

You just read issue #30 of What's Up Wednesday - by Moritz Wolf. You can also browse the full archives of this newsletter.