What's Up Wednesday #28 - Illusions of time, How records shape our memory, saving your data when abandoning WhatsApp

What’s Up Wednesday #28 - Illusions of time, How records shape our memory, saving your data when abandoning WhatsApp

Happy Wednesday all of you!

🤦‍ I am slowly abandoning all Facebook products (and there are many). With WhatsApp’s backslash of popularity (at least in Germany) I am now using Signal for 90% of my chats with friends. The main reason, for me, are the actions & reactions of Facebook regarding how they handle user data. They just don’t care about regulations because even a 1B$ fine is peanuts. They make way more money ignoring the laws.

🧑‍💻 Being a bit of a collector, I needed a way to store my WhatsApp chats in a nice and readable format. WhatsApp, of course, will not do that for you. That’s why three friends and I worked on a tool to analyze your WhatsApp chats and generate really nice PDFs from it. (<- this is a special link allowing you to bypass our payment system which charges 2$ for a pdf. Just click on the „get sample pdf“ button with that link and it will download the full chat)  

⏱ So now, I have all my WhatsApp chats in nice PDFs, which I can put on my backup drives. Not only I, but humans, in general, are loving to record and save everything. VSauce’s video on Illusions of Time is something you should put on your watchlist. Here are some of his points which I enjoyed the most: 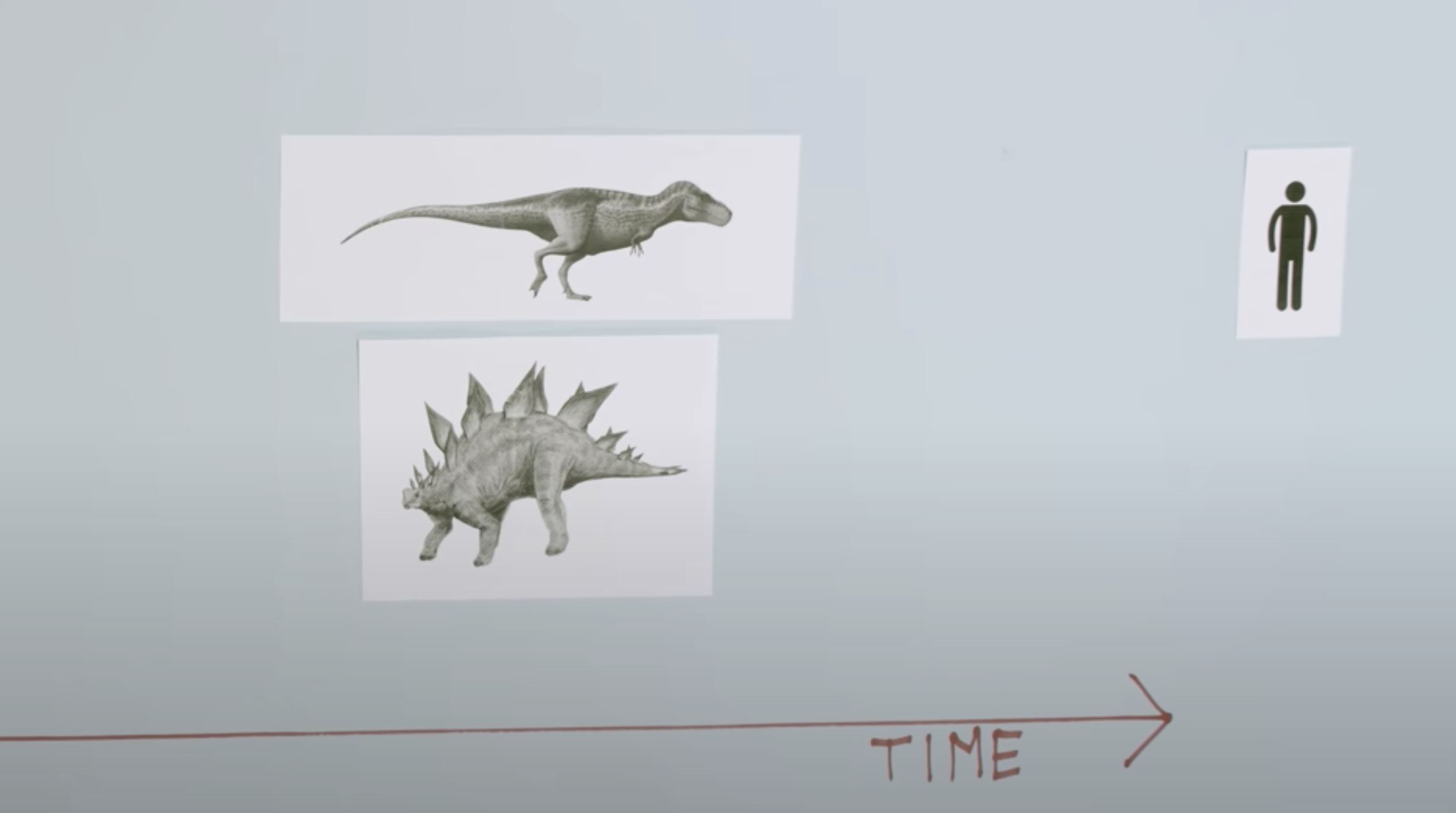 🤯 On the other side of the past lies the future. While your past is part of oneself, it is very important to not only look back and ponder but look forward and decide. 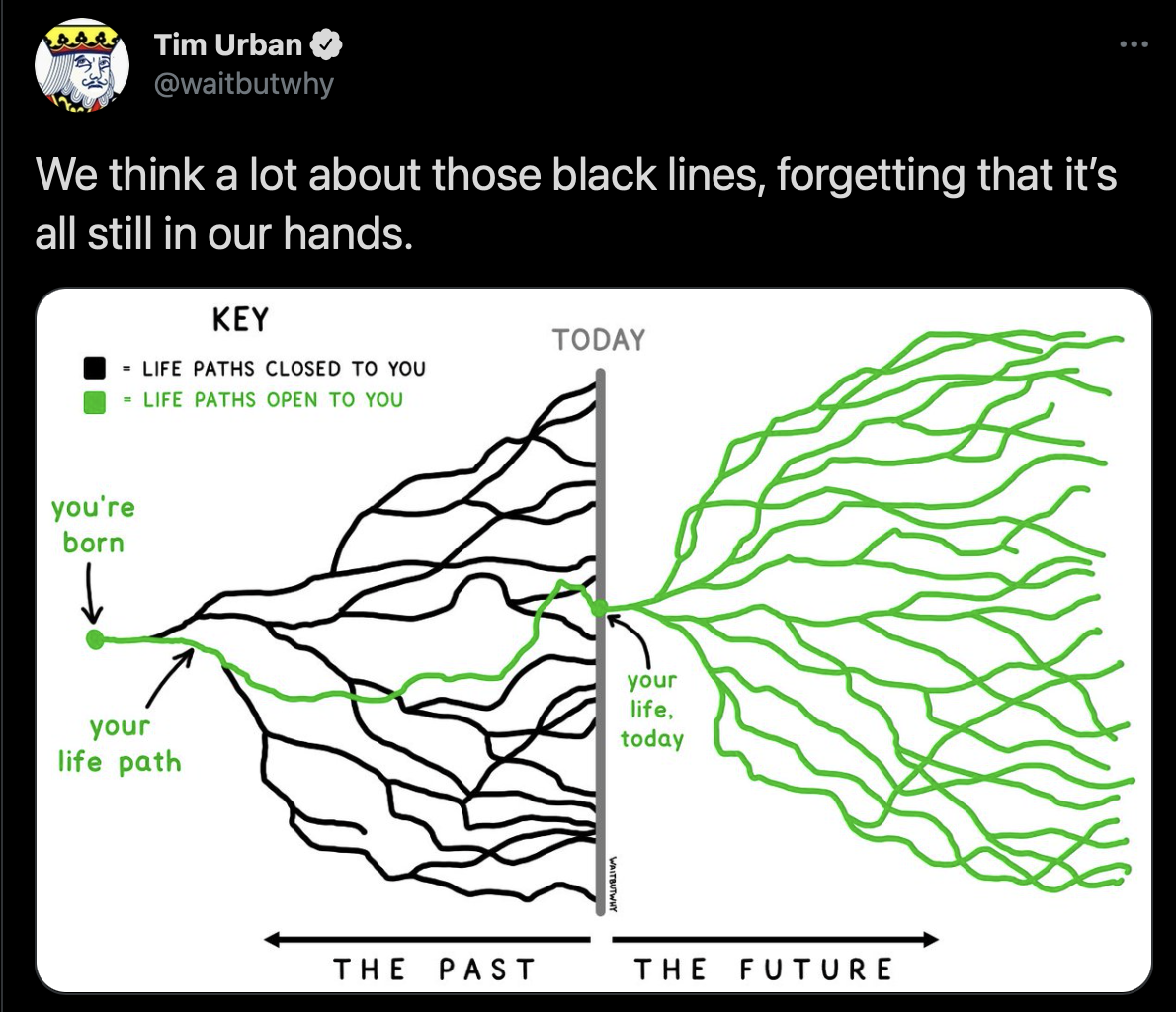 You just read issue #29 of What's Up Wednesday - by Moritz Wolf. You can also browse the full archives of this newsletter.