Tony the not Tiger
Pockylips
Two Of Team WicDiv Getting Back Together
Tricks
EK
Links
Byyyyeeee!!! 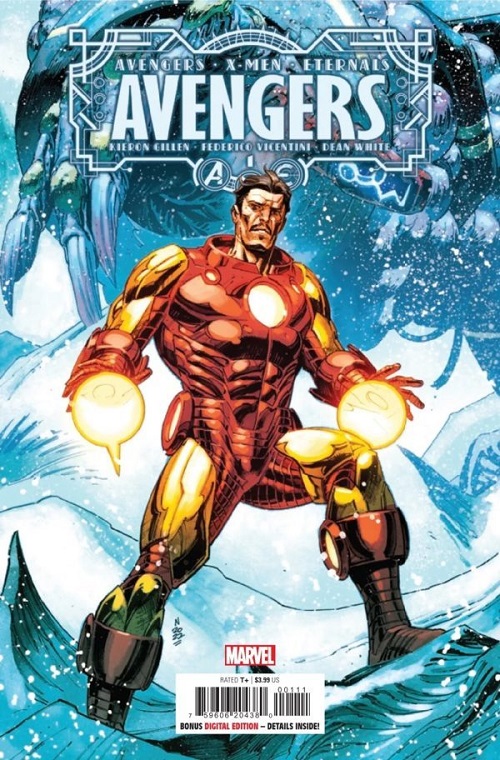 Another week and another slice of Judgment Day – specifically, AXE: Avengers #1 which follows the team trying to infiltrate the Celestial, with a specific focus on Tony Stark. The specials across the next two weeks before the finale – AXE: X-Men and AXE: Eternals - continue the psychic dungeon delve.

Frankly, it’s about this point I’m expecting some people to go “Wait – this is influenced by DIE, right?” Yes, yes, it is.

It was fascinating writing Tony properly after a decade. This issue was a lot, and churned up all manner of things. It was also written at some of the most intense period of work, and about ¾ of the way through the issue I started finding myself empathising with Tony’s weirdly driven, compulsive workaholic nature. Empathizing with Tony Stark is never a good sign for wherever you find yourself in life.

Marvel are calling these specials story-critical tie-ins, which seems to contradict to what I’ve said previously – namely, all tie ins are additional. It’s complicated. The story material included in the specials was originally part of the main series, perhaps as an additional issue, perhaps as an oversized special or whatever we thought worked best. We decided that three specials would be the best way to go, and I agree – it lets us get a different kind of intensity by drilling down on this particularly key characters, which will add a lot to the climax. However, as they aren’t a numbered part of the main crossover, I do re-establish all the key facts in the specials in the final issue of AXE, so if you do choose to skip them, you won’t be lost.

(Though I believe they are included in the main Judgment Day trade.)

However, what you’ll be missing is the journey there, and when this is really such a character-driven climax, I think you’ll miss them. If you’re engaged in Judgment Day – and I hope you are – I would say you would want to read these. As well as the key story beats, they’re absolutely an emotional backbone .

I also like them a lot. They’re the sort of writing I love doing.

Anyway! There’s a preview out, which starts like this… 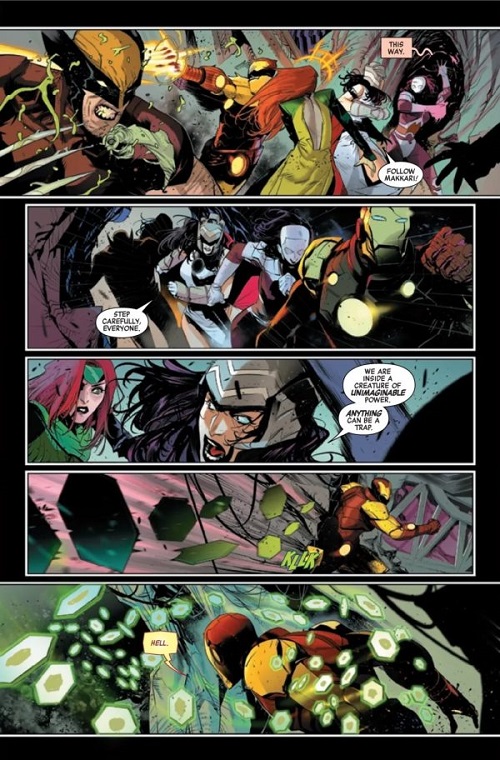 We pick up next week with the Jean-Grey-centric AXE: X-men, along with AXE: Starfox and AXE: Death to the Mutants #3. Which is a lot, and I’ll save my rambling thoughts on event structure for then. 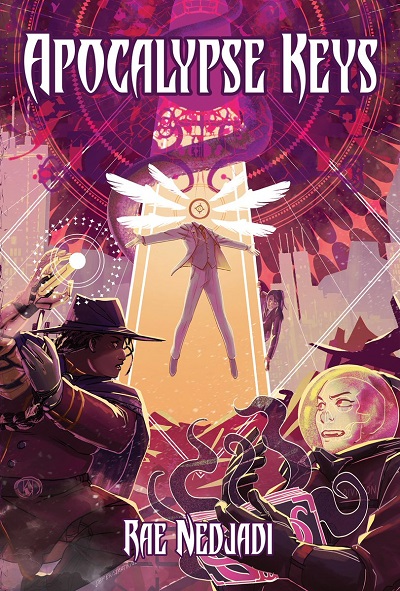 I mentioned the Apocalypse Keys kickstarter last time, which was for a reason. Well, a second reason. I’d have mentioned it as it’s excellent – I love Rae’s design, and as a Monsterhearts-at-Epic-Scale loveletter to Powered By The Apocalypse RPGs and Hellboy, I’m all for it. However, I also mentioned it as I’m one of the stretch goals. 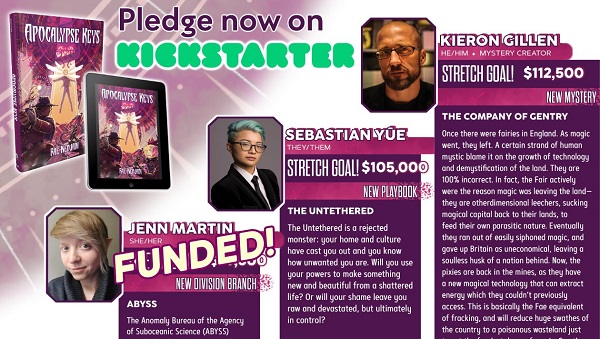 At the time of writing, it’s on $103k. If it hits $115k, I’ll write a mystery for the game. My off the cuff pitch to Rae is above, but it boils down to “Bastard Fae try to Frack Cornwall for all its remaining magic.” Yes, I’m still on my bullshit.

You can back it here. 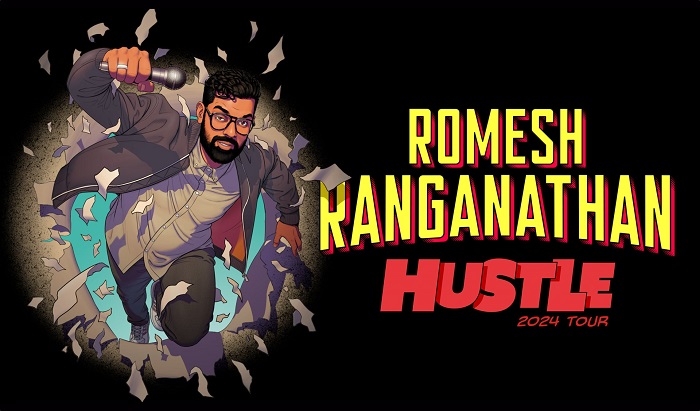 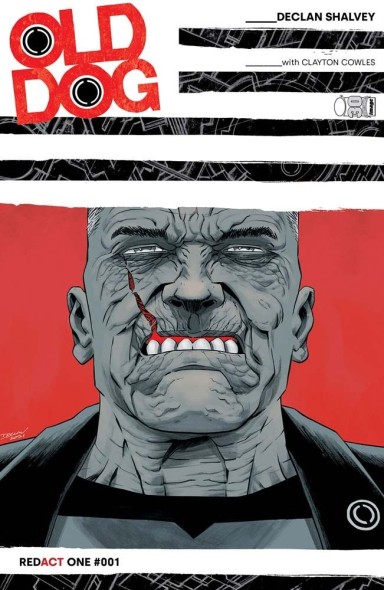 Two weeks in a row with Decompressed. I’m on a roll. Will I manage to make it three? No, almost certainly not, for reasons described in my Work Diary stuff at the end, but the idea’s nice, right?

Hmm. Looking at the cover above, I really should work out a proper logo and template for putting a cover in so I can do Decompressed posts better. Hmm.

Rowan Rook & Decard dropped their september update for the DIE RPG. The short version is “a delay on fulfilling the PDF to mid-October, but the book is now 400 pages instead of 300”.

They also include some teaser bits of the manuscript in progress, from the Emotion Knight chapter. 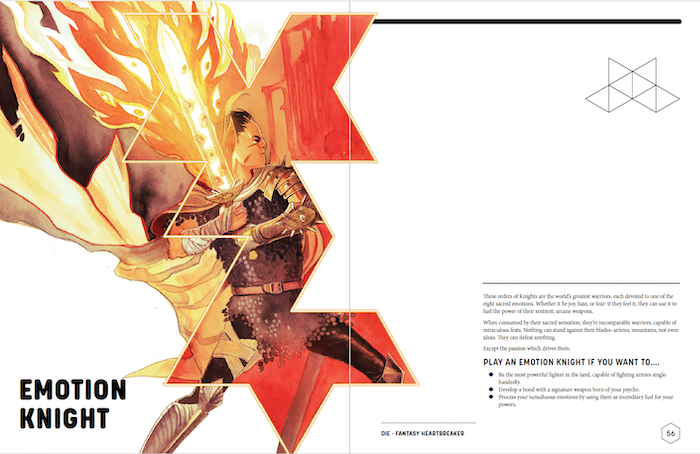 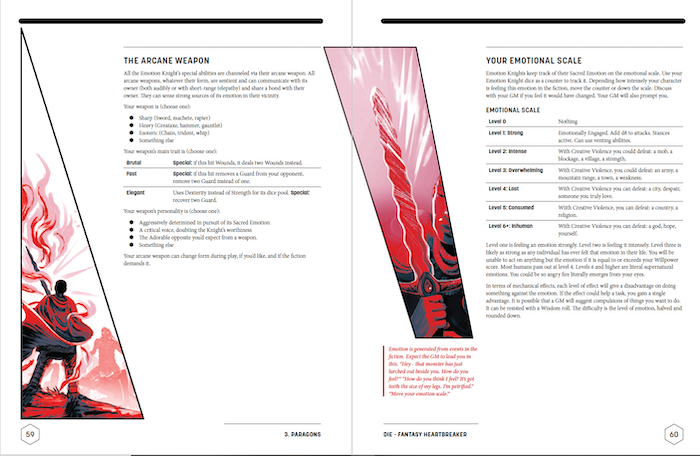 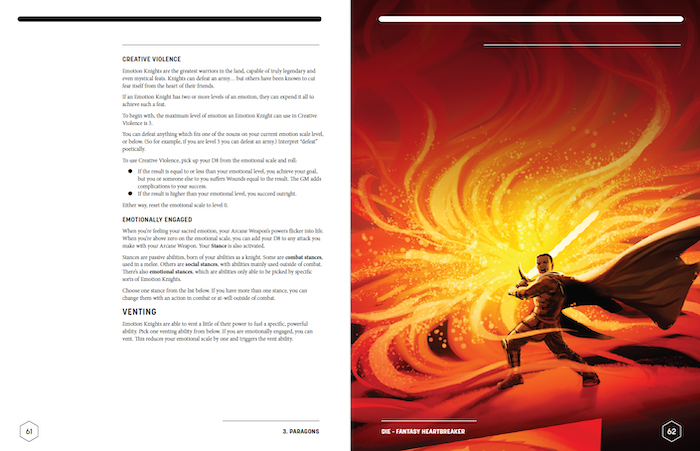 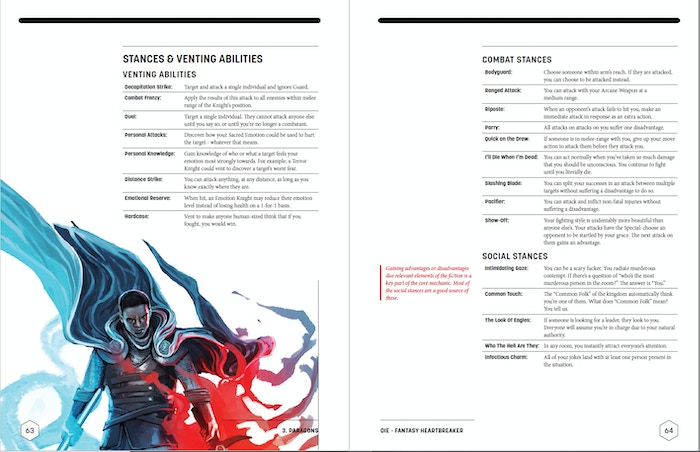 Hopefully will be with you soon, and for those interested in jumping aboard, you can still pre-order. Oh – as those were asking, it’ll be available after release too, though the usual channels, including Diamond.

SoChrissy and Iris both picked up a dose of Covid. I’ve managed to avoid it – with amount of exposure I’ve had, I suspect that I’m still resistant from my dose back in May. Everyone’s fine, but it has hit C pretty hard, so I’ve been on primary childcare and general Keeping The House Working duties for the week. The work that’s got done has been just keeping things ticking over when Iris has been sleeping.

Which makes it lucky that the deadline for this Friday has been pushed back a whole month, because the artist won’t need it by then. Phew.

Bar the aforementioned ticking over, I’ve been taking the chance to think on the long walks with Iris, doing the real sequencing on the second year of Immortal X-men. When doing a WFH book, working in the context of a larger universe, you have to work with a looser hold on the reins than you would on Creator Owned. It’s a case of having a lot of material, and working out what works in the present situation, given everything that’s changed in the first year (both in the book and outside it). Is there space to bring in any of the material you dropped from the first year, or has that ship sailed, and it’s more important to build other things? What’s the actual backbone of it all, given the first year of Immortal is designed to tear its own backbone out, like it’s playing Mortal Kombat with itself? Can I fit in any more kissing? The important questions.

However, if I don’t send off this newsletter before Iris wakes up, it won’t go out today, I’ll save further yabber for another time.

You just read issue #234 of Kieron Gillen's Wordmail. You can also browse the full archives of this newsletter.