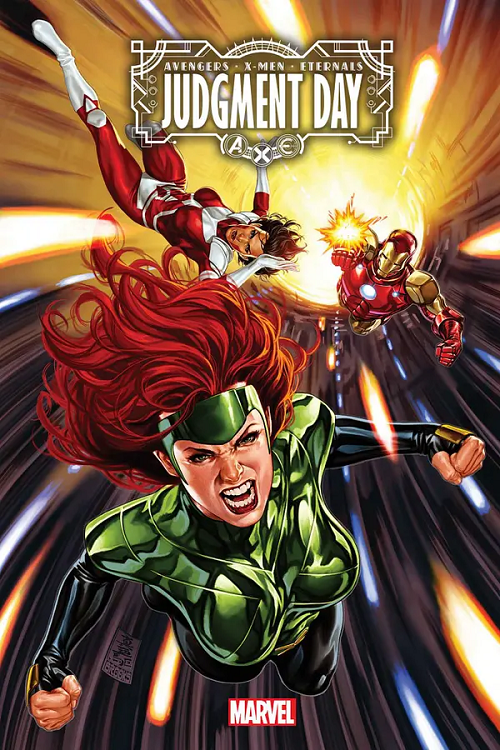 It’s Judgment Day day again. Yes, that still makes me laugh, in the same way that back in the Rock Paper Shotgun days calling Tom Bramwell Tom “Tom Bramwell” Bramwell made me laugh. This is going to make no sense to anyone.

The end of issue 2 was the big change and sent us spinning into the second 2. This is all the major players’ responding to this new status quo, and mostly trying to be sensible (or at least, acting according to their personalities). It all cascades and hopefully is fun for you – there’s so many moving parts, but I think it’s around here themes and character arcs may be becoming pretty undeniable. It also features my extended homage to one of my favourite bits in Kirby’s original run.

Once more, Valerio and Marte kill. I swear, I don’t write half of the stuff on the page, and Valerio is just adding more and more superheroes. He’s addicted, that man. I’d say stop him, but like the Juggernaut, he cannot be stopped.

(Except for his Paternity leave, obv.)

Here’s the first two pages of the issue… 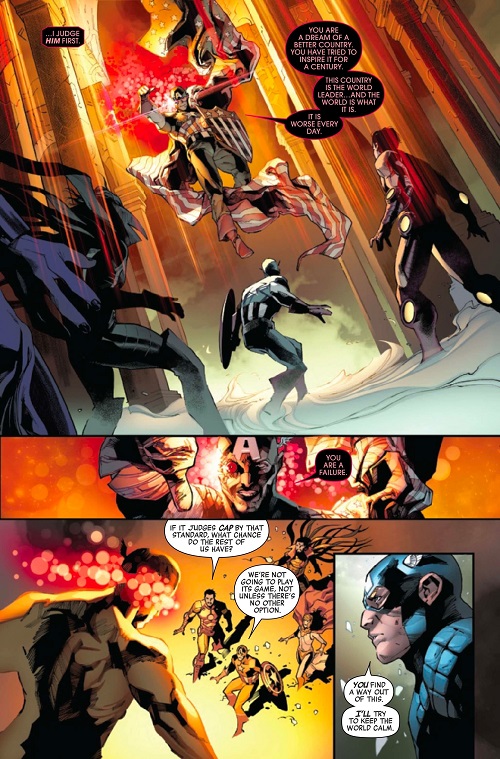 ….and you can see all the other covers here

Marvel put out a teaser for a thing which is pretty nifty. SOS, apparently.

And they revealed this. 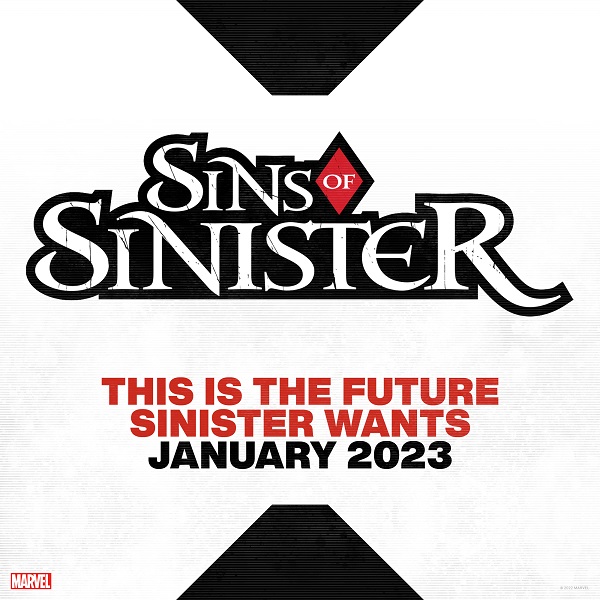 I’m keeping this tight because I need to do a polish of an over-sized issue I’ve just finished before I go to the X-office meeting this evening. Excuse me.

I’ve spent the week visiting family, so Iris can finally met her cousins on my side of the family. It was enormously adorable, and also chaos as a 7 month, a 2 year old and a 4 year old were crammed into the old family house. It’s a lot, but is the best sort of a lot. I managed to squeeze my pages in around the edge too.

Getting back to the work shed yesterday, I was wondering about what I suspect a lot of you were – what happened to the Fox? I don’t think I’ve mentioned them much, right? They’ve been one of the main touchstones of this year. I’ve become quite attached to them.

As I’ve learned that good story structure is actually far too stressful when applied to real world anecdotes, I’ll give the update first: the Fox limped past me earlier. Still with a visible wound in its haunch, but still able to get around with some agility (it can get over the fence, for example). It’s not noticeably infected, and doesn’t seem to have lost any weight. We contacted the relevant local charity who are going to give us some anti-biotics to feed the Fox in Jam Sandwiches. We’ll see how that goes.

Here’s the injured fox. I’m not showing it from the wound angle. It feels intrusive, right? 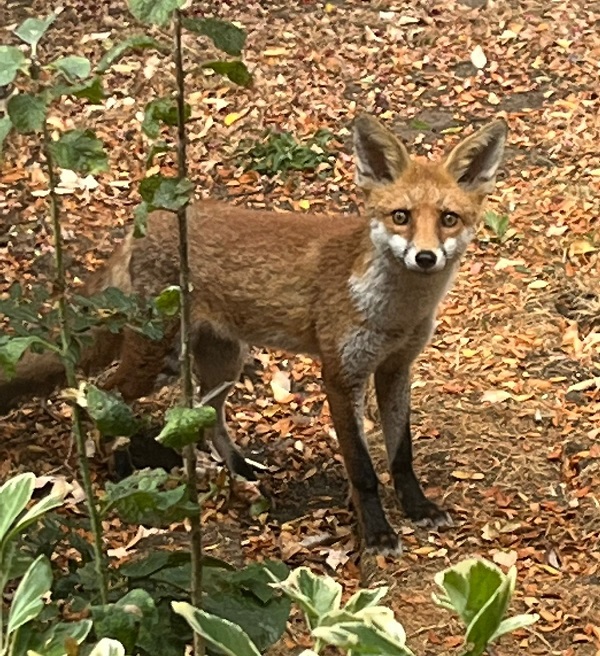 South London has a lot of foxes, so you see them all the time. It’s a rare late night walk home which doesn’t cross paths with one. Relevantly, nearby there’s a house with a garden which is pretty much abandoned which is the home base for a gang of them. When I walk in the early evening there’s almost always a fox coming or going.

Early on this year, after Iris joined us, I was working in the office shed, and I saw the tiniest actual fox cub come wandering out in front of me, emerging from behind the shed. It was a videogame sprite in fleshy form, body weight approximately 95% awww. I watched it wander off, and worried it was somehow trapped in the garden. I looked around and couldn’t find it, but it was a tiny fox. I was afraid it was going to be trapped and hungry.

Later, I see it again, and discover that there’s enough holes in the garden fences for foxes to go wherever they want. Phew.

This was a particularly intense low-sleep period, so I found myself in the kitchen at 5am doing the usual stuff parents do at 5am (spoilers: not sleeping). I was surprised to discover that about 50% of the time when I looked into the back garden, I saw an increasingly-less-baby fox in there. It was only when I mentioned this amazing coincidence to my therapist that he noted that Foxes have multiple cubs, so I’m probably seeing different foxes, and it’s not really that big a coincidence, you big ol’ thicko.

The next night I have the magical sight five-am sight of two cubs actually frolicking and play-fighting, with a parent fox overlooking them as they tear the garden to pieces, pulling and tossing clothes around.

Oh yes: that’s the other thing the foxes do. They bring discarded clothes to our garden and just leave them there. Yes, I’ve seen them use them for tugs of war, but there’s so many bits of clothing I suspect they’re planning an elaborate cosplay as they dress up as the Hot Fox from Robin Hood or something. Or maybe they’re werefoxes. I don’t know.

Anyway – the neighbourhood foxes, who – for obvious new-parent reasons – I have more than a little affinity for. The foxes have become major characters in my improvised bedtime stories for Iris, with Mr Fox accompanying Iris on her hunt for the missing Manny and Bertha cats. So, yes, I hope the fox will be okay. I’ll have hoped it anyway, but more so, ever more so.

You just read issue #230 of Kieron Gillen's Wordmail. You can also browse the full archives of this newsletter.