224: the kindness of the Golden Girls

In all the chaos, I didn’t realise that FOC for a certain something was this week. And such, I’m going to do an extra mail.

Hullo again, it’s me, how you doing? I’m great. 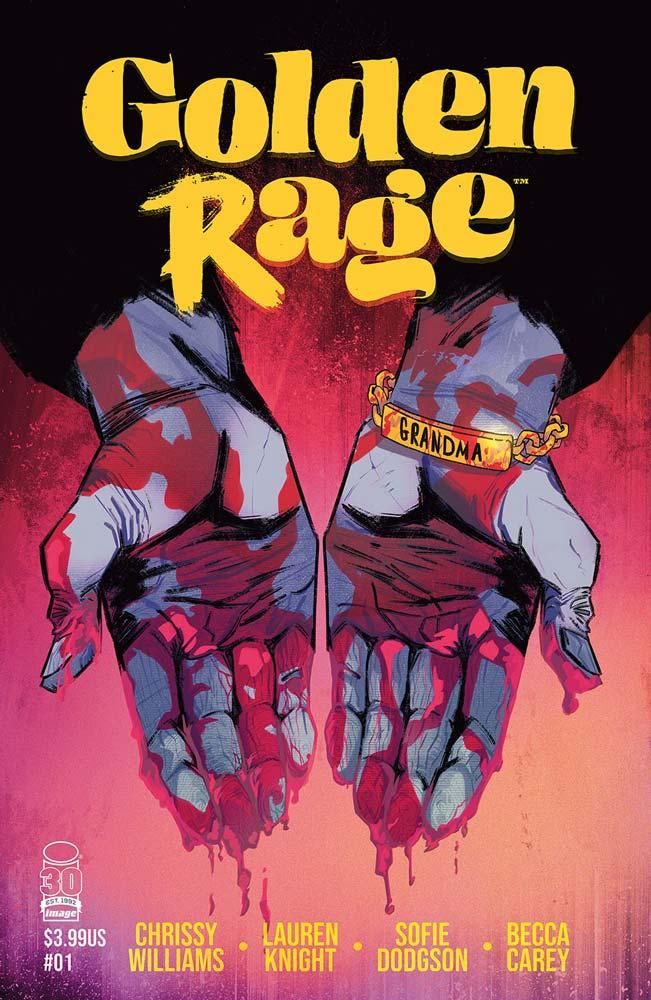 Clearly I’m biased, but I think it’s great - Battle Royale Meets the Golden Girls is the one liner, but it’s so much more.

You can read everything here.

Here’s what Elsa and Kelly-Sue said. They’re smart. Listen to them. 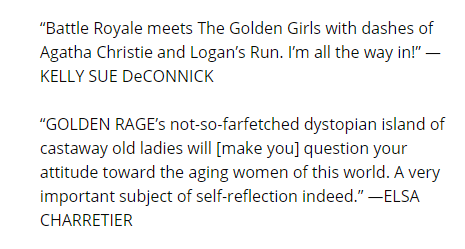 Here’s the blurb: “In a world where older women who’ve been deemed useless to society are abandoned on an island, GOLDEN RAGE documents their golden years of making friends, baking dessert, and fighting to the death.” 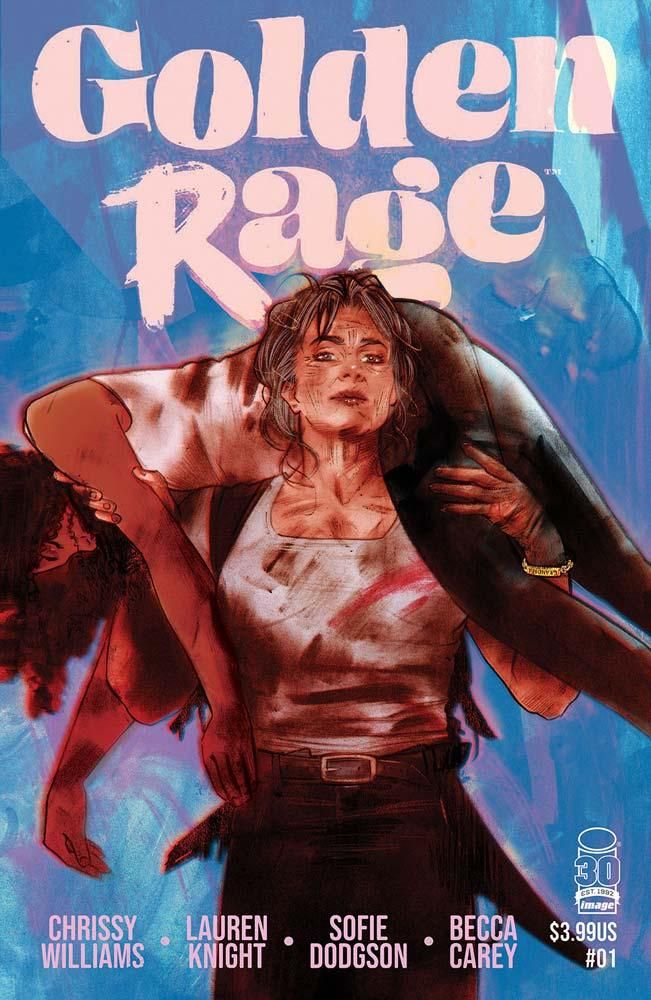 I’m reminded some folks were thrown by WicDiv being more interested in the pop star part of the concept than gods, when of course gods is the overdone standard genre thing. Similarly, when I read Golden Rage, I love that it identifies the kindness of the Golden Girls as key . 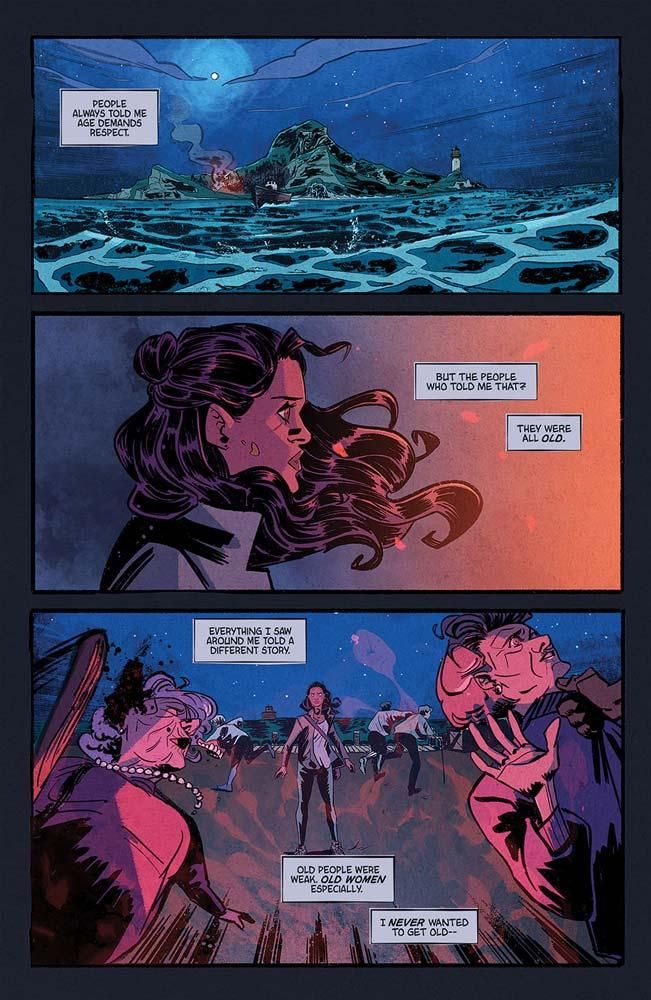 It highlights the humanity of the core cast , and is just about friendship and surviving in extremis in a really powerful way. Lauren walks a line between horror and comedy expertly, Sofie absolutely nails the mood, Becca’s lettering throbs and Chrissy just goes for it. 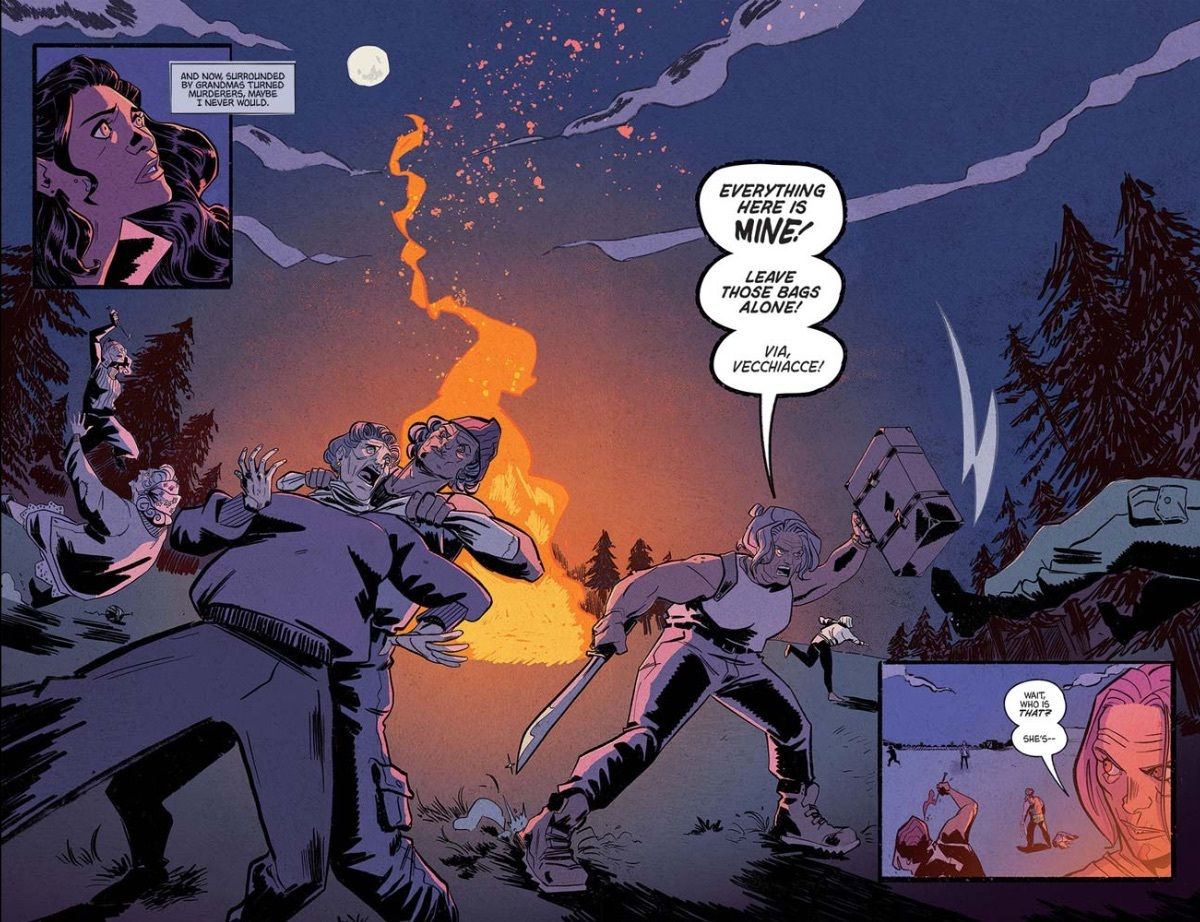 Like, this is a poet writing her first extended comic, with that sort of lyrical precision.

And issue 5 absolutely makes me well up when I think of it. 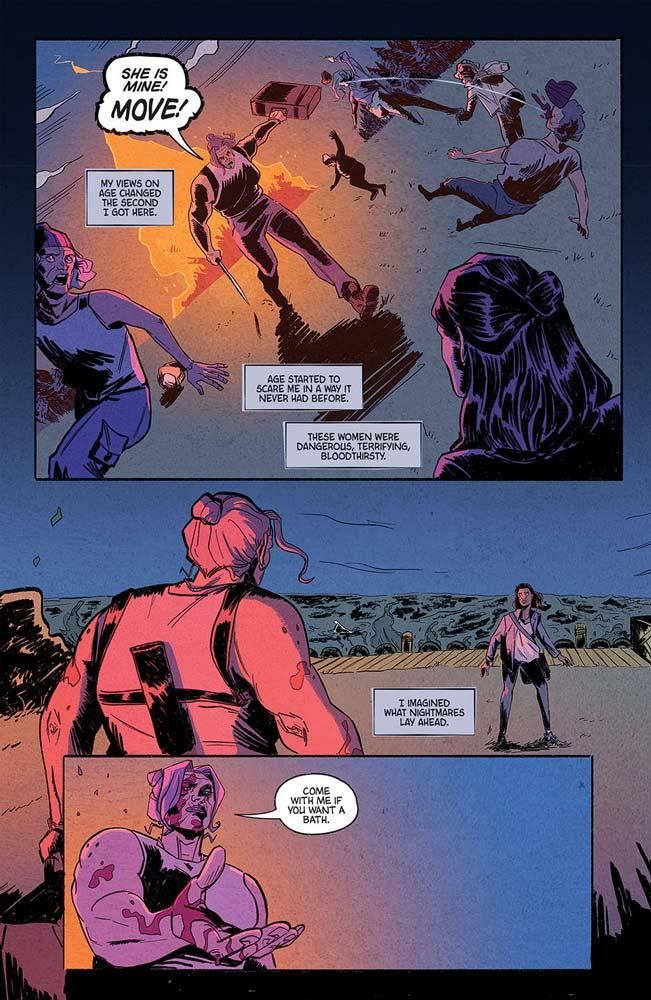 And here’s a quick interview with Chrissy about the book.

Anyway - talk to your retailer.

I think it’s great and I think you will too.

You just read issue #224 of Kieron Gillen's Wordmail. You can also browse the full archives of this newsletter.