199: No ethical creation under capitalism

Elected
The F Word
Beta the devil you know
Synths
Capitalism is a hellsite
Links
Byyyyeeee!!! 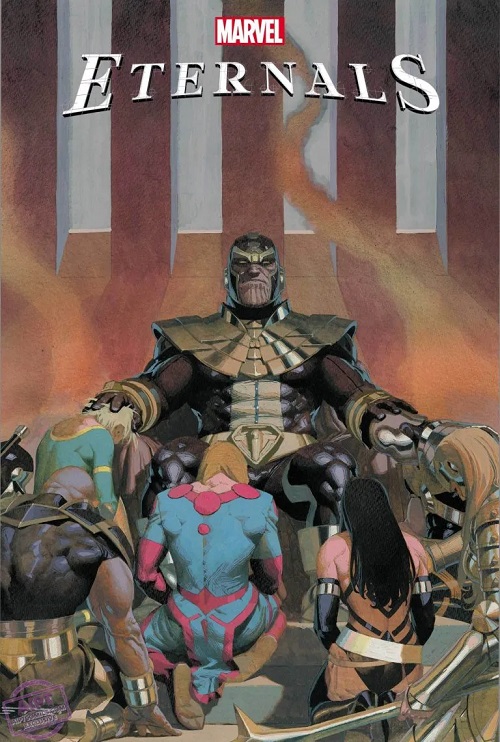 And lo! The second arc of Eternals is announced, starting November. Here’s the solicit…

NEW ARC! NEW JUMPING-ON POINT! MORE THANOS! The Eternals have learned the truth of their existence. Their society is in shambles. Who can lead them? Who is the visionary that can lead them from the ashes? And how did they take the throne? Hail Thanos the Mad Titan, Eternal Prime.

I did a short interview over at AIPT when it was announced. which includes some broad details and thoughts.

Here’s a couple of quotes…

I think Esad, Matt [Wilson], Clayton [Cowles], and myself are making the most berserk sci-fi mythological comic on the shelves. We throw ideas at the page at velocity and quantity unlike anything else in superheroes. After six issues I think, at the least, folks know what we’re doing and why it’s not quite like anything else.

Of the many creative goals of Eternals, do that was certainly the biggie.

I think we’ve done that core work on the Eternals. Next: the other half of the mythology. The second arc is very much putting the deep focus on the Deviants.

Let’s just say democracy continues to have a difficult time of it.

There’s lots in the arc, but as well as the deviants side of things, having a look at the political dealing of the Eternals is a big part. Druig is someone who’s been doing this for a million years, and he’s using ever part of his sleazy skills to help Thanos.

Oh – and huge action. Issue 9 has the biggest battle we’ve shown so far. I figured I hadn’t given Esad a chance to draw a city being smashed yet, and this felt like a huge oversight.

And the back half? Oh my. Things escalate. Guest stars. Broken hearts. Trust shattered. Beating up gods. All the good, bad stuff.

Very happy to see this announced, not that it should stop folks just asking me “Is Eternals a mini?”

Io9 had the first preview of the fourth arc of Once & Future, which starts next week.

Here’s a couple of pages… 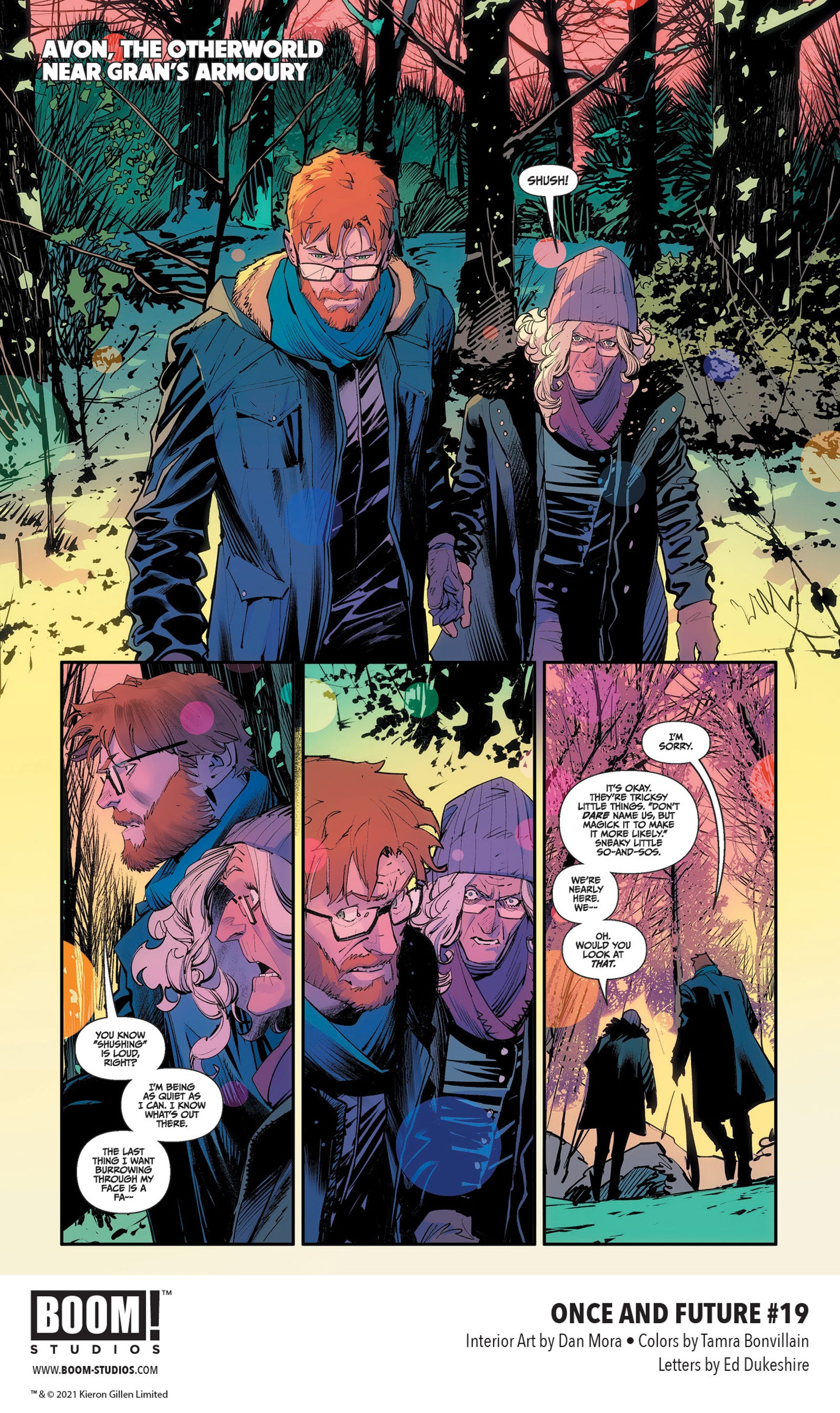 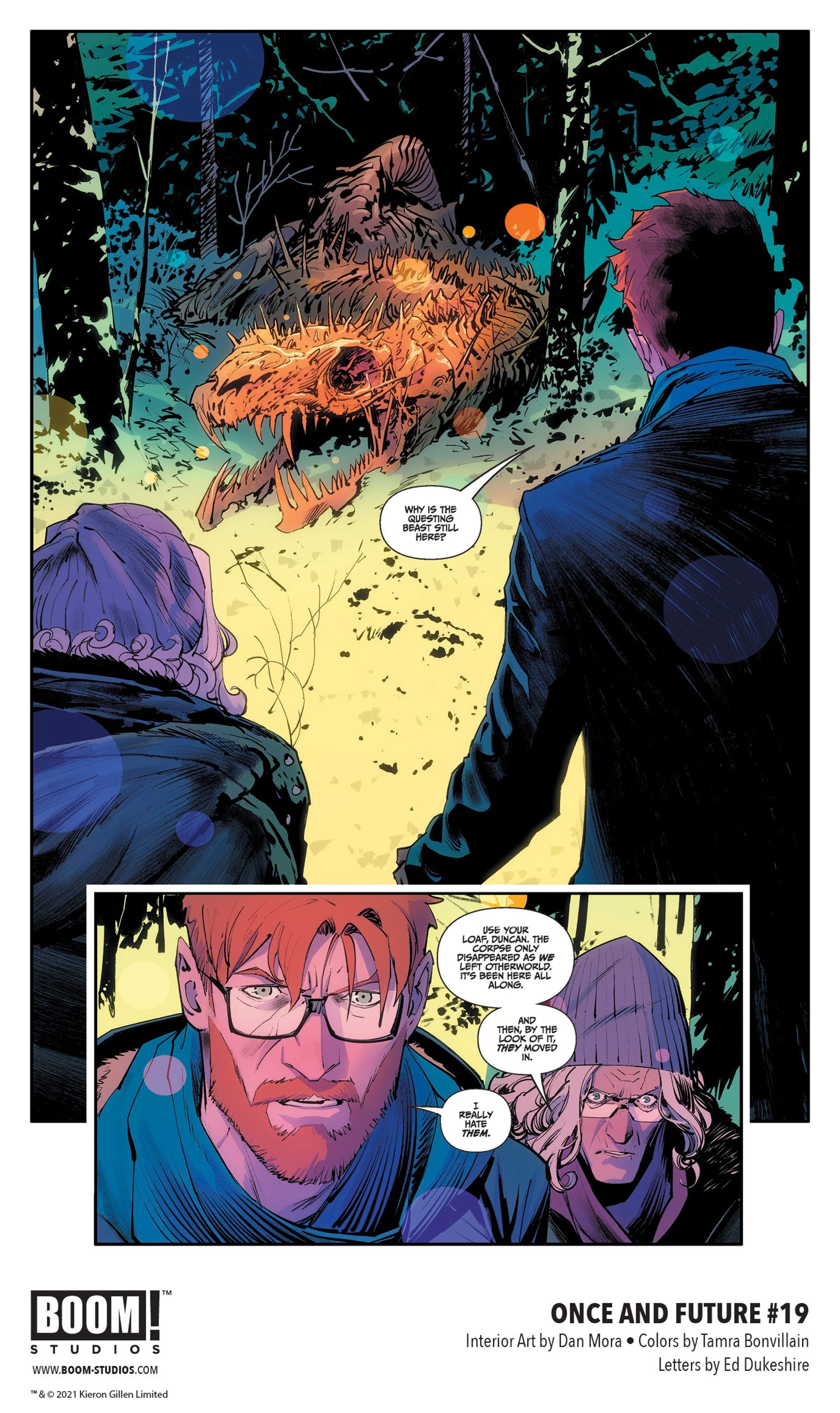 … and you can read the rest over at io9.

It’s good to be back. 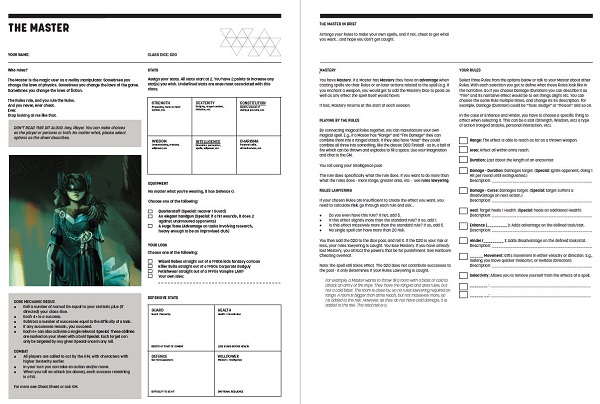 It’s been a while since we’ve released something publicly, because we’ve been working away on the (much messier) closed Beta and trying to arrange the material into a coherent manual for the eventual kickstarter release. Plans are for November, circa the final DIE trade. If all goes well, they’ll be a reminder link you can sign up to in the backmatter of DIE 20.

I felt in the meantime it was worth releasing a take on the current character sheets for DIE CORE (i.e. the standard non-campaign DIE game). There’s a lot of minor rules tweaks, and a whole bunch of complete overhalls - the Master is most notable, but there’s significant changes in almost all the classes.

These sheets have also been designed for the CORE game - which, as standard, has no advancement. As such, some elements have been removed. If you want to play with the Beta’s simplified advancement, you can grab stuff from the earlier sheets. Also expect typos, as this is quick and dirty.

The new sheets and core mechanic can either be got from itch.io or the main DIE site.

I has a nearly 2000 word essay here which ended with “TL;DR: Capitalism is a hellsite” so I’ll cut it to the TL;DR as it all just stresses me too much. I’ll also include the “No ethical creation under capitalism” line as I want to use it for the newsletter title. 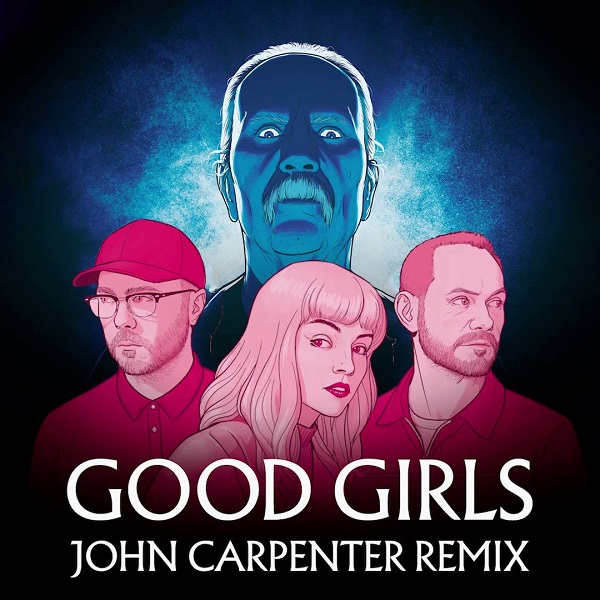 Jamie kills on the cover too.

As it’s been a few weeks, let’s just say I’ve done a bunch of stuff. It’s been really exciting, emotional times. I also handed in the first issue of a new thing, which prompted the dumbest AMA I have ever done on twitter. I’m excited by the book – it’s a big burst of stuff, and I’m probably having an illegal amount of fun, and am lined up to work with an exciting new artist. I piled straight into doing the second issue, though decided not to polish it up, and resist going onto the third in favour of digging into DIE RPG. I had a meeting with the publisher yesterday, which solidified a few things I want to fold in. I think it’s getting there – the chat gave me an angle which actually excites me to do the bestiary, and I’ve got a bunch of stuff I want to fold into the advancement for each of the classes from the most recent playtests. I want to give that this whole week (and part of next) as my primary concern, before seguing back into either another issue of Secret Thing or Eternals.

In the mix in the next week is prodding another secret thing. I also handed an artist an outline synopsis for a third secret thing (which they seem very into, so sounds like it’s the project for next year) and mail a second artist about a potential thing down the line (way down the line). Secret things!

I know I’m exactly the sort of person who’d totally say he’s doing “Secret Thing” for a whole year as a set up for a reveal that I’m writing Ben Grimm as the spymaster of SHIELD or something, but I swear it’s not that.

Finally, here’s one of C’s recent photos of Manny and Bertha… 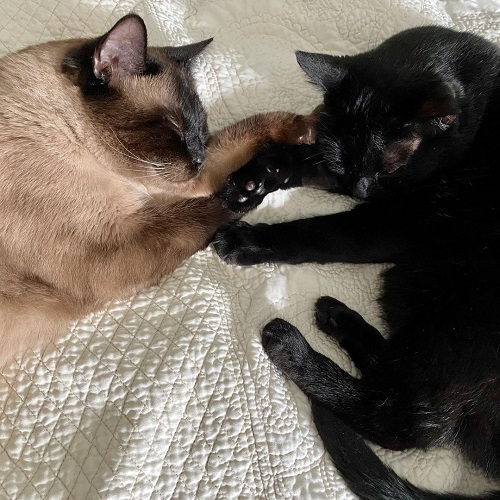 …who are very much engaging with cuteness.

You just read issue #196 of Kieron Gillen's Wordmail. You can also browse the full archives of this newsletter.