190: I really want to mount a Skaven on that

No, the title isn’t a pixie’s record reference
Harder! Coverer!
Meme me harder.
Planet Earth Is Quirky
Links
Ugh, Kieron, what is wrong with you?
Byyyyeeee!!! 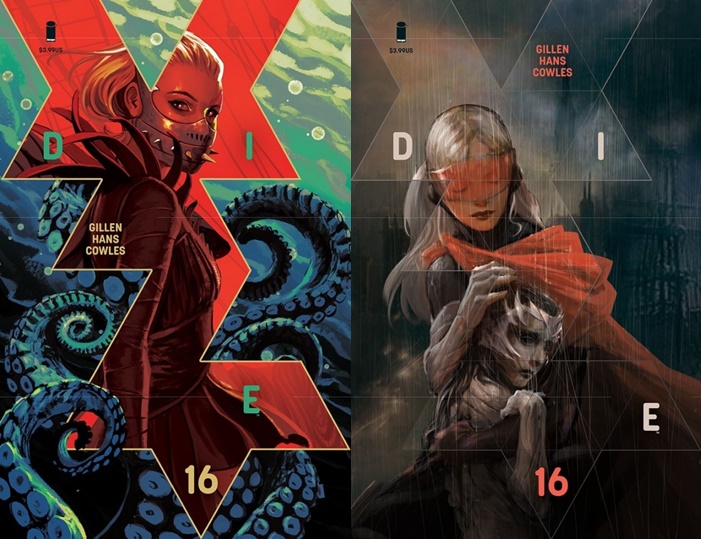 And we’re back. The final arc begins. It’s called Bleed. It is, to quote Matt, about a fucking dungeon. The first step into any dungeon is getting there. If you want some more details, Dynamic Forces did an interview you can read here. This is very much Stephanie and I falling into a different rhythm and clearing the decks. Which is kind of handy, as a lot of it is set aboard a ship.

Here’s how it begins… 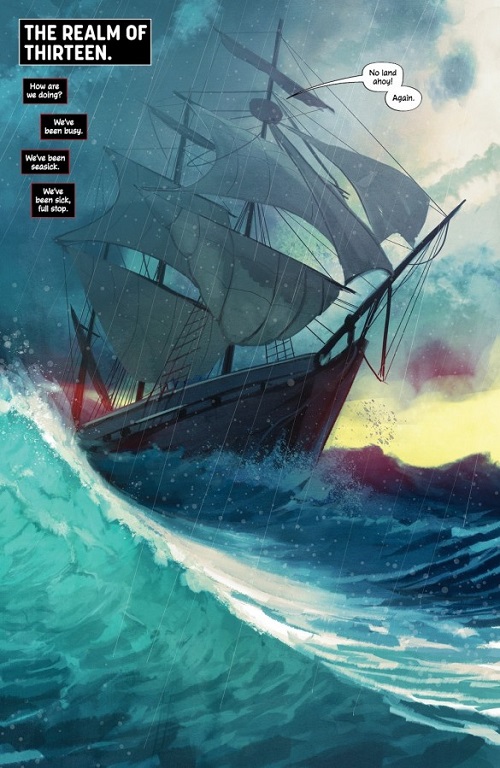 The preview rest of the preview here, as are the links to buy online

Oh – remember we mentioned a Once & Future hardcover is coming later this year, collecting the first twelve issues of the comic? This is no longer true. Now a collection of the third eighteen issues, coming out at the same time.

Basically, in terms of the overall story, having a collection of the first three trades makes more sense than having 18’s climax mid-way through a collection. So we changed plans.

Jamie, Clayton and my Batman: Black & White strip came out last week, and folks seemed to really get a lot out of it. When it nearly broke everyone involved, that has to count for something. It seemed a very us thing to do, and I’m glad folks seemed to get it.

However, to share part of the process, this is my diagram I put at the back of the script to try and make things clearer to Jamie. 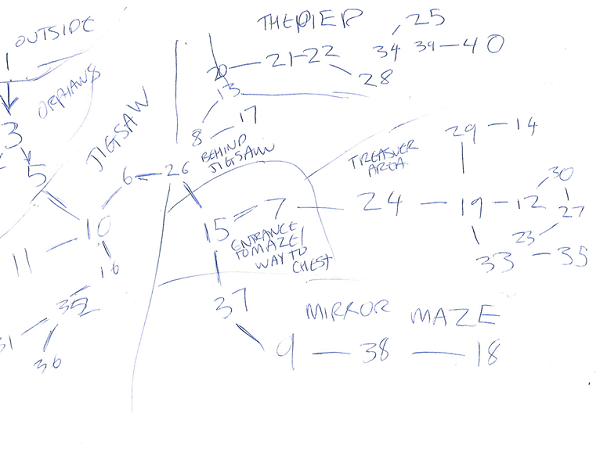 Yes, that this was my attempt to make things clearer says a lot. I showed this to Aditya and we decided it really was me doing a certain meme. Which they then made. 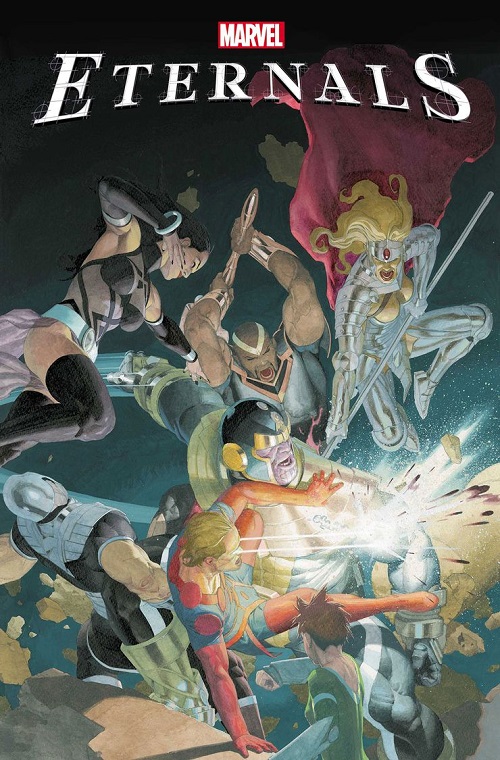 July’s solicitations for Marvel are out, including Eternals 6. Coo at the cover. Coo! 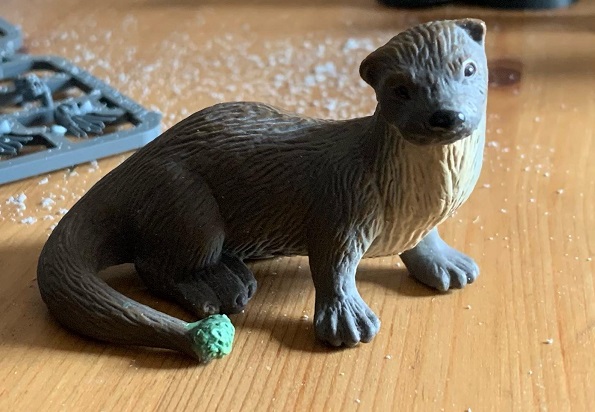 Back in 2015, I was in an acquarium in Japan. I saw this lovely Otter. I thought “I really want to mount a Skaven on that.” 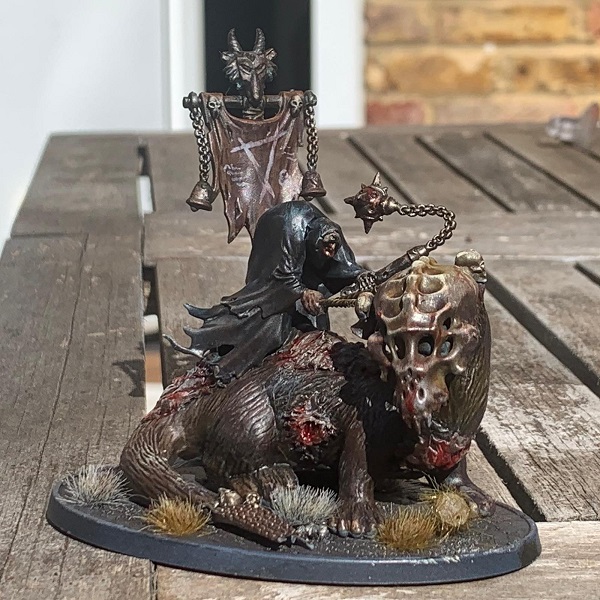 This is a short one, as I was out the house most of the day, and I’m trying to get this sent off before a two hour meeting. I want to write a couple of book reviews, and clearly don’t have time. At least I managed to send over Eternals 7. As I said last time, I powered through to write a first draft for three issues, and now have gone back to polish. I’m not quite sure if I’ll polish 8 and 9, or move onto something else – there’s some research for the next Once & Future I want to do first, but that’s also imminent. I’ve also got another big outline I want to wrestle down, and am considering just giving a whole week to DIE RPG to see if I can hack a few of the last pieces into shape. That it’s now in a single document means that I can actually start to see where the big structural stuff are needed, and how material I thought was random can be trimmed, positioned, and turned into something that may even be useful.

Ugh. No more time. Must rush. I could spend another five minutes and get another paragraph, but if I did that, I’d have no tea for this meeting, and that would be inhumane, right? Forgive me.

You just read issue #187 of Kieron Gillen's Wordmail. You can also browse the full archives of this newsletter.