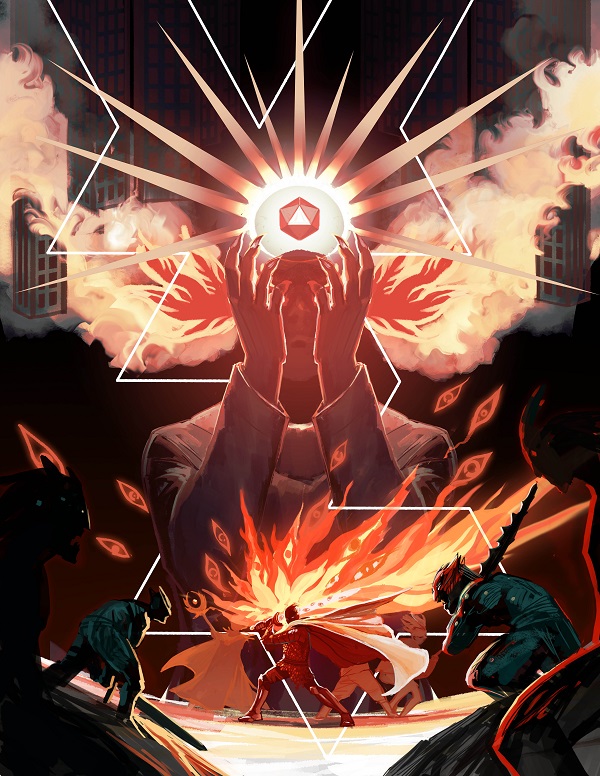 Coo at the Stephanie cover. Coo!

Lots more next time, and for the weeks following – I need to write some essays for the campaign next. Deeply excited to finally be doing this.

You can sign up for an immediate mail when it goes live here. 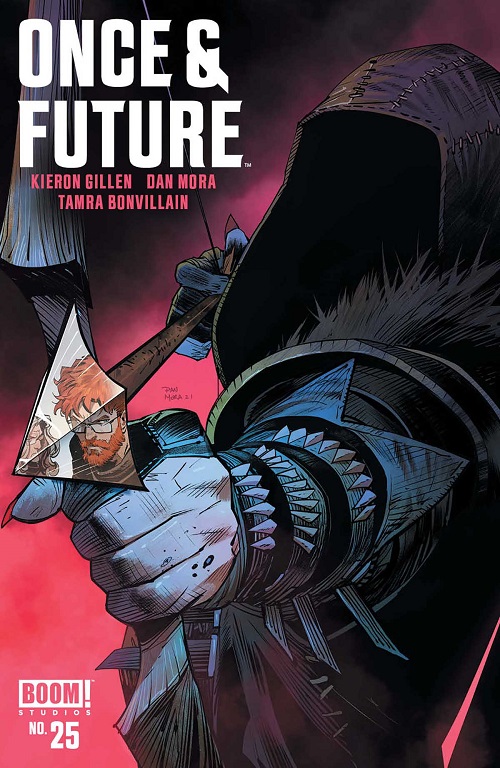 Once & Future returns with issue 25 for its fifth arc. The arc title isn’t really a spoiler, but as I do a title drop, I won’t mention it yet, as you want to have that moment, right? This arc cascades from everything’s been set up so far, and I’m really happy with it. Like, it motors. I’m also smile at myself. When I started the last arc, my plan was to take things down a gear and do a sort of mystical Walking Dead bit survival horror for a while. And I kind of did… but there’s a moment in this first issue where I looked at the spectacular ultra-high octane berserk action of Dan’s art, and realised that whole grounded thing may have gone out the window. And I love that.

It’s available in comic shops and digitally, and you can read the preview here. 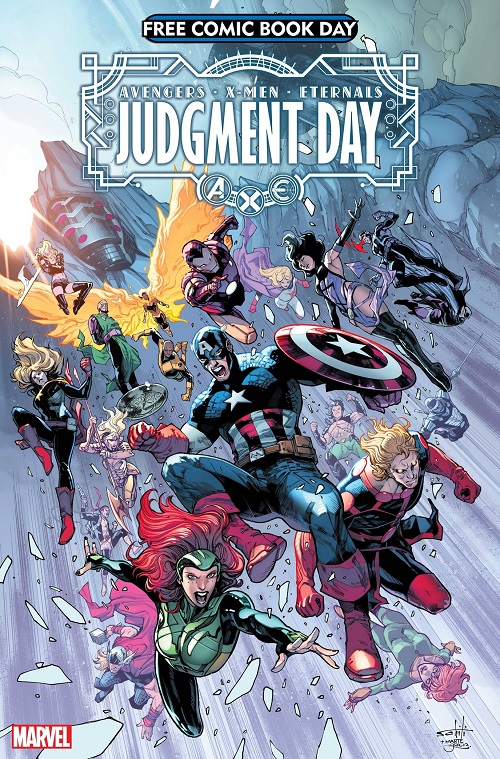 Included among excellent other stories is Dustin Weaver and myself doing a prologue for AXE: Judgment Day. This was a real joy to do. I always love working with Dustin, but this is a uniquely grim little walk through the Marvel Universe, while also having a whole lot of superhero pop. I’ve only done one FCBD book before (Mercury Heat, for Avatar) and I love the idea of doing something that’s put in the hands of so many people, some of whom have never read comics before. Hope you enjoy it, and do buy stuff as well as grabbing the freebies. 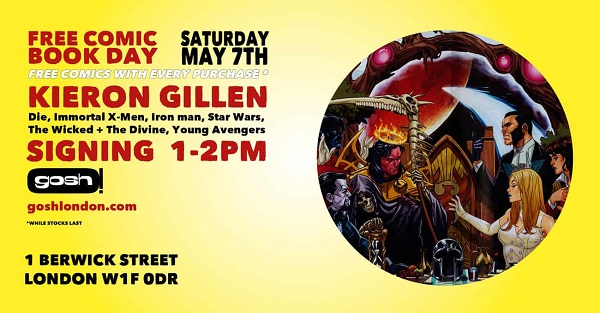 I’m going to carry on testing this week. Hopefully, I’ll turn negative at the back end of the week. If not, we’ll have to cancel.

First, Benjamin Percy about the X Lives and Deaths of Wolverine.

The world’s hellish, and the news about Roe v Wade is wrenching. With the centrifugal parental pull of my life right now, I’m aware there’s relatively little space for anything else, but I try to take stuff aboard, even if I’m not broadcasting outwards. I’m often stuck on what to say that I could feel is in any way useful or helpful. I think of something a friend of mine said a few years ago, with obvious despair: I didn’t think I’d have to spend the rest of my life fighting fascism.

Yet here we are.

As I said above, I’m presently Covid positive. We had the filming of the video for DIE on Thursday, and me and all the RRD folk have picked it up somewhere in town. My suspicion is over lunch afterwards, but you just don’t know. All I know is that after two and a half years of this, I’ve got a line on the test staring back at me.

So far, I’ve been very lucky. I feel fine. Yesterday was the worst symptoms I’ve had, and it’s only on the level of a mild cold, at worst. The problems are born of having covid, and how much weight that throws on C for childcare as I isolate as much as I can away from them. As a new parent, the impotence and guilt is very real. Hearing Iris cry and not being able to do anything to help. Knowing that I’m getting full night’s sleep in the spare room, just because I am plague dad. This is not easy for me, but also much harder for C, to say the least.

The only good thing is that as I’m still able to work, so I am, and as there’s not much else I can do, that’s what I’m doing. I’ve done my pass on the editor’s notes for the hardest stuff in the DIE RPG manuscript. AXE 5 went over last week, which is a LOT, and seeing Valerio’s pages come back on 4 is everything. I’ve written the opening of an issue of Immortal X-men so the artist can work on that (It’s an issue in 2 time periods, so I don’t need to worry about continuity between the sections), and now am moving onto the first of several specials I said I’d write. As I think I said last time, these next two months are… uniquely difficult, in terms of how demands on my time have aligned. The DIE manuscript and the Marvel event, both with everything they entail? It’s not impossible, but involves careful arranging of what time I have, and trying to create support systems to ensure I don’t just collapse. Knowing that when all this is over my workload implodes to something smaller than it’s been for literally decades is a useful thing to look forward to.

(I’m also trying to avoid accidentally taking on more work, which is proving worryingly achievable, as I haven’t got the spare brain space to think of anything else I could write right now.)

So, yeah, it would be a bad time to be laid out with covid. Fingers crossed.

On a brighter note: when I was first writing this, I looked up to see a tiny fox cub making its way down the garden away from me. The smallest, cutest thing. Later, C saw it try to menace a magpie, which visibly tilted its head in full “Pull the other one, mate.” It’s so small, I was worried it had somehow got trapped in our garden, but a careful examination of the perimeter reveals a hole it could pass through, and make its way to the overgrown garden nearby where the foxes live.

You just read issue #216 of Kieron Gillen's Wordmail. You can also browse the full archives of this newsletter.