111: notes on the Temple of Tharglethloop

This is the sort of week when an artist dropping a line saying that they’re behind is a cause for relief, because it means there’s one less thing I need to write instantly. Be gentle. I am operating on 9.7 on the AGGGHHHHHhHHHHH scale.

****
No issues out this week, but the first coloured pages of Once & Future were released.Which means we can officially welcome Tamra Bonvillain to the team. Here they are…

Here’s the article at Syfy they were unveiled in, including a little more context from yours truly.

I’m excited by this one. Dan and Tamra make a fascinating team, and I’m enjoying it enormously.

Speak to your retailer to preorder.

Also, Volume 9 of the Wicked + the Divine’s cover was released. Here it is. The solicit?

THE WICKED + THE DIVINE VOLUME 9: “OKAY”

After five years, we reach the final volume. We go not gentle into that good night, but go driving a converted tank, covered in glitter and spangles, with a soundsystem audible from Mars blaring nothing but bangers. Gods, pop stars, an ending. We’ll miss you.

Sniff. Should be out on September 3rd.

I woke up to see G Willow Wilson talking about her script process on twitter. Go read. She’s mainly talking about Full Script versus Marvel Method, but the bit which caught my eye was this.

“I used to go straight through and write polished dialogue at the same time as panel descriptions, but that really takes forever. Often I find I have a better idea about how dialogue should sound after I’m done writing panel descriptions.”

This is basically the opposite I way at the work. In fact, at the moment, my method is more like a 3D printer just building up layers of work all over the place until the whole thing is complete. The “at the moment” is key – I’m aware I’ve changed up my methodology a bunch over the years, and still alter my methodology when I need to find another way to write.

I thought I’d show you how I write scripts at the moment, in a hypothetical form.

Blahs is a short hand for better dialogue. And this is gleefully unproofed, written raw. This is not a script I would ever hand in.

First, a bunch of shorthand notes. This is in a raw note page in scrivener, but it could be literally any kind of document. I write raw, and more than I need. This is, as you can see, dialogue… but it’s also not just dialogue. It’s a framework of the scene. I don’t need it to make sense to anyone else.

Lob it over in Scrivener and start to break it into panels. This is a lot in one page – I’d like to take it to two, but let’s assume that I can’t afford the space. I will then work on it further, or then leap forward and do another bit of the issue, before returning. That can be true at any stage. I’m rarely working a page up to complete, before moving onto the next.

A pass to add the very rawest of panel description. You’ll have note I’ve realised that I’ve used panel 4 twice like a fucking amateur, so walked around and cried, then returned to my keyboard and tried to make this all work. You may also note that I have yet to decide the name of the characters in this story. I’ll search and replace later. I sometimes do this anyway, because I am terrible at remembering names, and I’m going to have to search and replace for any weirdo alien names in a Star Wars script anyway. I do not trust my fingers.

And then I go back and edit, making the hard choices. Seven pages is far too many, so I strip out the two panels of dialogue I loved, but are surplus to the needs of the scene. In fact, I include the key bits of information from those panels in panel 1. With the space reclaimed, I go back and fill in the panel descriptions, including the asides to the artist. This is written in the familiar style I may write for Stephanie or Jamie, though I’d likely tweak it a little more for either one. I’d be a bit more formal with a writer I’ve never worked with before. You’ll note I do a lot of internal emotions for the characters, because Stephanie and Jamie both are artists who work well with interiority and I want them to know the full story.

I have spared you the pages of notes on the Temple of Tharglethloop.

Ideally, I’d leave this for a week or two, and then have another pass to fill in the stuff I missed or got wrong (a glance at this makes me think I’d include a TIGHT instruction on PANEL 2 and 3, and perhaps a note that I think this’d work well as a relatively steady angle shot) and then get to the artist.

And then it’s their turn to cry. 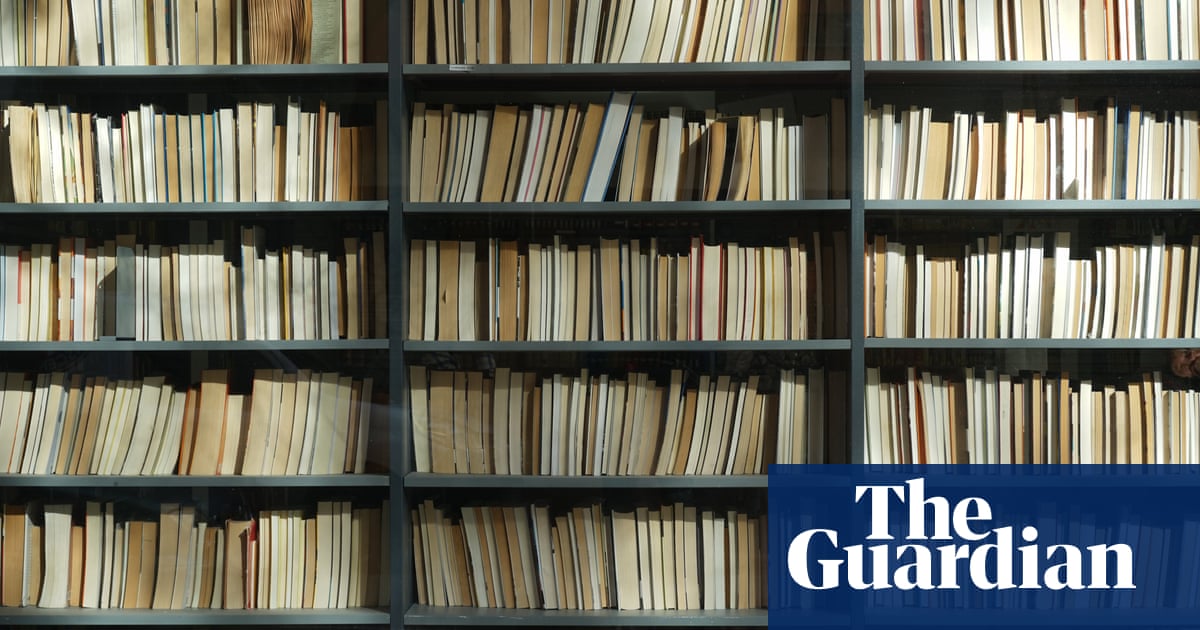 To choose Brexit is to choose to lose, say writers | Letters | The Guardian

Letter: Writers including Neil Gaiman, Marina Lewycka, Nikesh Shukla, Philip Pullman and John le Carré warn that the book industry is just one of the many that will suffer if the UK leaves the EU

This month I learned an important lesson. Adding a 70,000 word document to your workload takes some time. Yes, getting the DIE RPG Beta in a reasonable state to release on June 5th means passing it over to proofreaders, final readers and the designer. The main manual (in a Beta form) is kept in a looser state, but we’ve got Rian on the character sheets at the moment. I’ve had to likely lose the supplementary manual of extra stuff from the initial release, but we’ll see – it is very much Alpha to the rest’s Beta.

So, having to crunch my own time on that has hurt everything else. I’m still scrambling on DIE 8, and trying to distract Stephanie with other essential art to give me time to nail it down. I’m excited by it, anyway. I’m writing DIE in a looser state than I did WicDiv – it’s a book with far more toys and elements, and such writing is a process of choosing a path to explore. I’ve described it to a friend as Lord of the Rings as told solely through quiet conversations between people in restrooms, which is pushing it, but something of the tone. As shown by the first arc, what I’m interested in isn’t necessarily the classical fantasy arc. I always remember that Jane Austen’s novels take place against the backdrop of the Napoleonic Wars. Choose the explosions which matter to you.

I mean, don’t get the wrong idea. This issue has more semi-sentient weapons than the US smart-weapon arsenal, but I think it’s going to feel deliciously weird.

And that’s the tell. If 6 is the Angela issue and 7 is the Chuck issue, this is the Matt issue and I better get back to it…

Wait, C has some questions about the Dictator Character sheet.

Update: am now 9.8 on the AGGGHHHHHhHHHHH scale.

You just read issue #107 of Kieron Gillen's Wordmail. You can also browse the full archives of this newsletter.