No interview this week, but I'm excited about the talks I can share a little later on in the month. While I'm here, though, I thought I'd shine a light on a pair of recent pieces of mine that were published outside the newsletter. I've also got quick hits at the bottom on some music I've been feeling that I haven't really had a chance to talk about elsewhere.

Maybe this kind of a round-up will be a semi-regular side-series within Gut Feeling? Either way, please give the links a click...and sincere apologies to Raekwon on the pun.

Check you next week!

I had the opportunity to speak with both Converge vocalist Jacob Bannon and goth/gloom artist Chelsea Wolfe about Bloodmoon: I, a collaborative project which expands Converge's classic four-piece line-up with the addition of Wolfe, multi-instrumentalist Ben Chisolm, and Cave In guitarist-vocalist Stephen Brodsky.

The piece talks up the five-year journey leading up to Bloodmoon's ascent, telepathic Zoom calls, and how the new record's beautifully brooding wallop shakes things up for a band that, as Bannon put it, is "primarily...known for sounding like a chainsaw with some pterodactyls in the background."

This cover story for the latest Revolver is online and on-stands now. 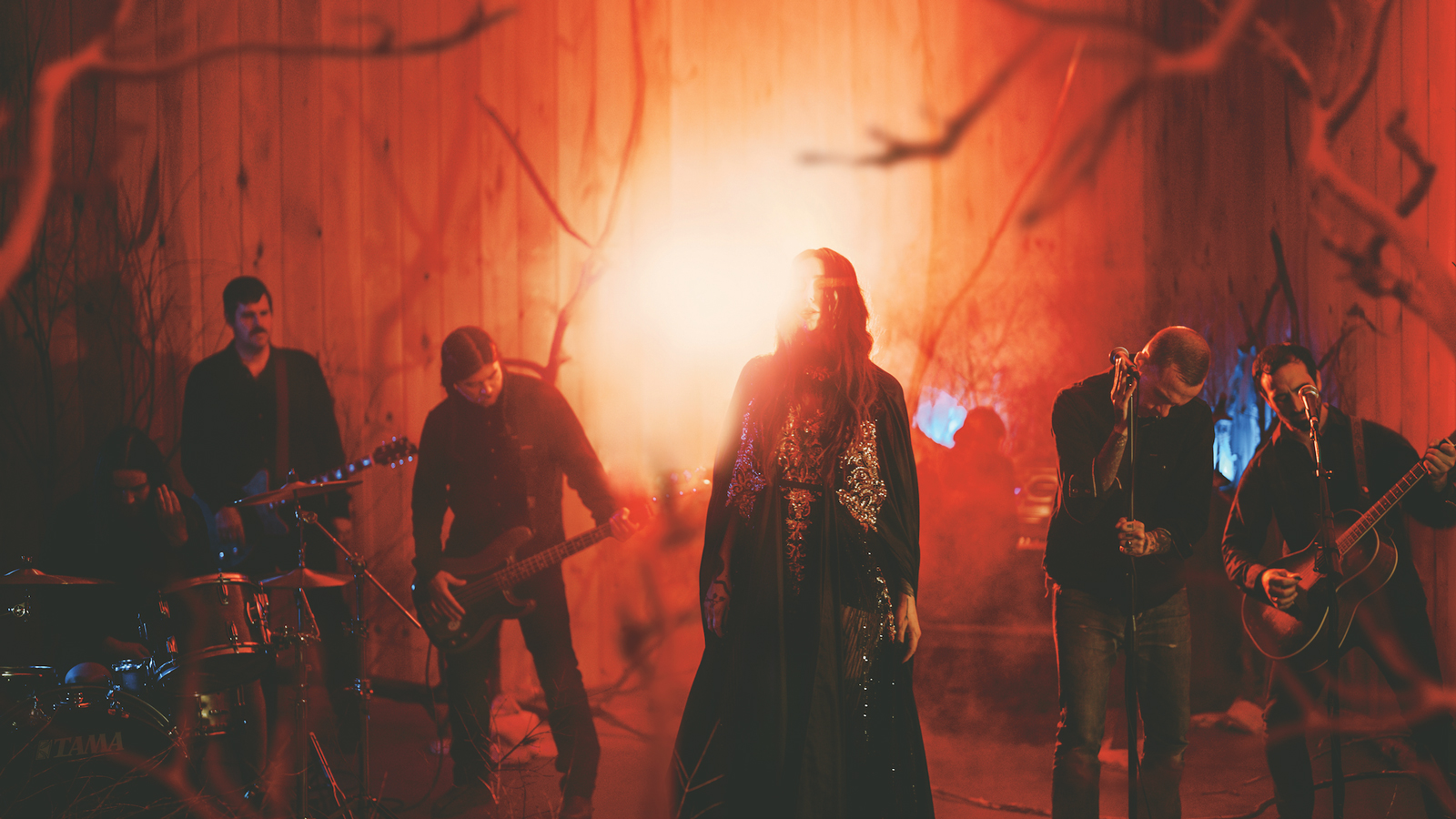 Inside the hardcore trailblazers’ radically expanded new lineup and vision

Last month I also caught up with L.A.-based musician Riki to discuss the Hi-NRG synth swerve of her just-released sophomore album, Gold. The talk touches on: cruising her vintage Porsche through the Hollywood Hills for her latest music video; remodeling '70s Spanish pop artist Jeanette's "Porque Te Vas" (the original is a longtime favourite); and the rush of fretless bass runs and hot-blooded sax lines that sizzle throughout the LP. This one went up via Northern Transmissions.

Riki's heading up to Vancouver this spring on a tour with Salt Lake City's Choir Boy. Really hoping to see that. 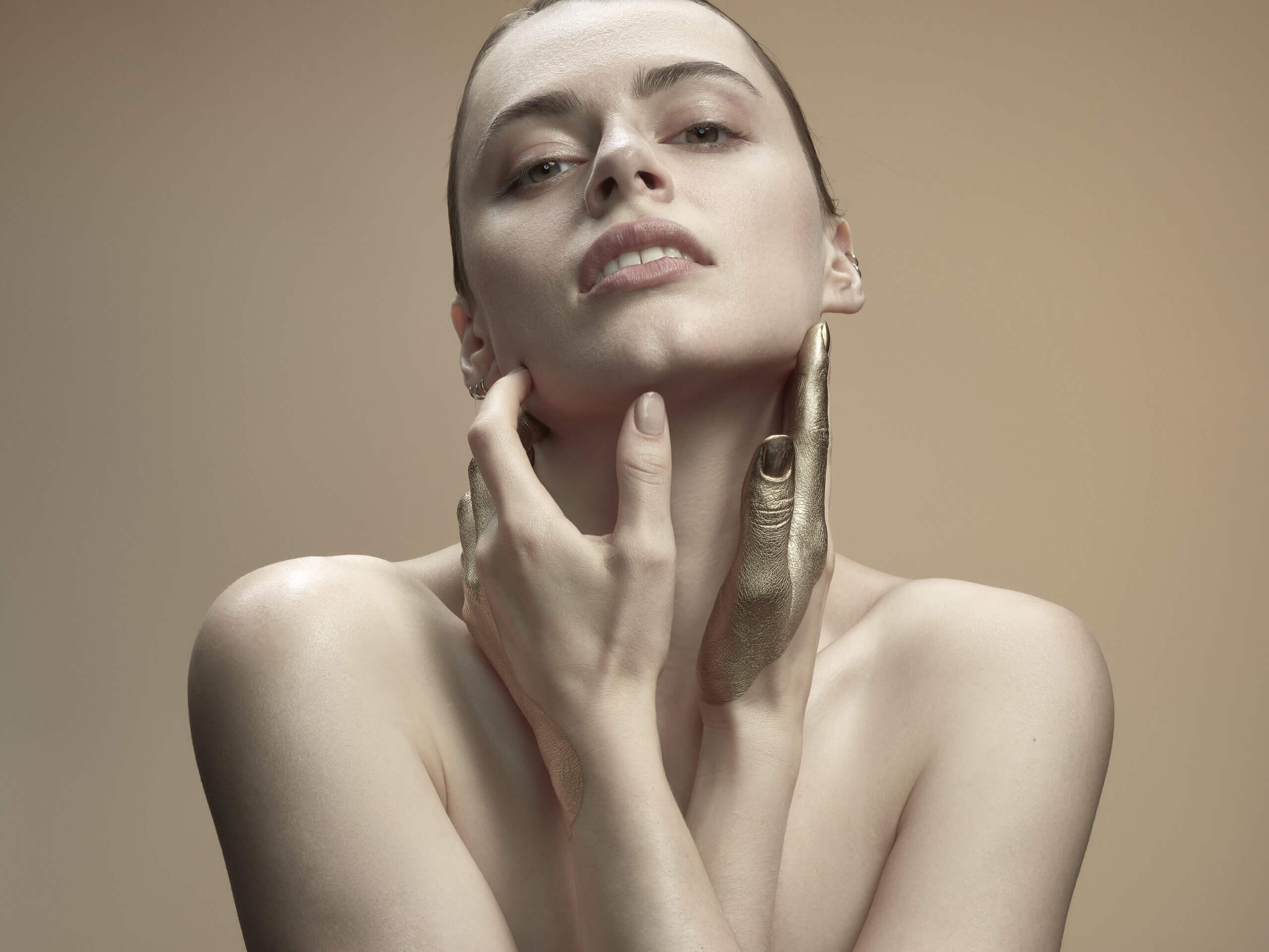 Los Angeles trio Failure's new Wild Type Droid is a dark horse contender for AOTY for me, perhaps because it came out of nowhere. The album, their third album since reuniting in 2014 and sixth overall, was only formally announced a couple weeks ago before seeing release this morning.

If you're a fan of dark, propulsive alt-rock with lots of crystal-fragment guitar texturing, the whole album hits big. That's not to say, however, that Ken Andrews and Greg Edwards (whom both play bass and guitar) overload the album with an effects-heavy maximalism.

I've got a soft spot for "A Lifetime of Joy," a lean post-hardcore blues, but first single "Headstand" is likewise effectively spacious. I love the physics of the clean-channel guitar in the verse popping against the distortion-frazzled bass groove, like a teardrop plunking into television static. Highly recommended, across the board. 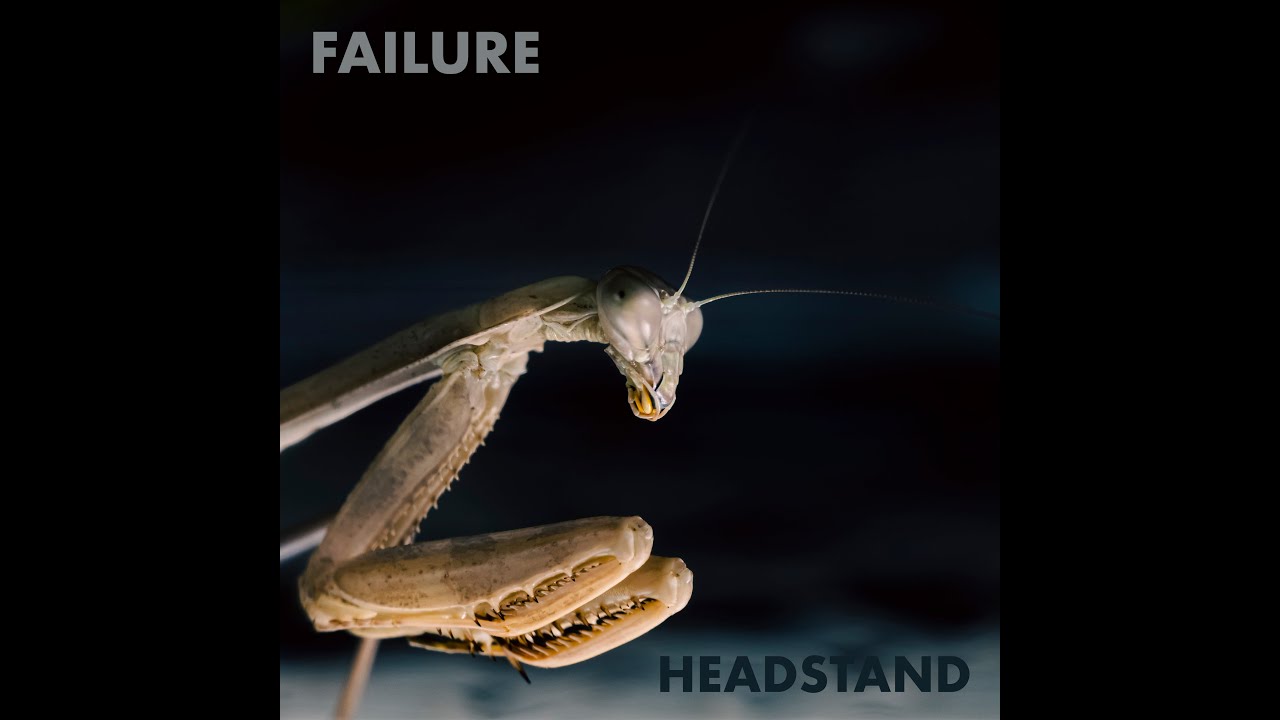 Directed by Ken AndrewsShot on the Canon R5 with the EF 100mm Macro Lens and Recorded in 8k ProRes RAW on the Atomos Ninja V.From the forthcoming album, Wild…

Coming off last year's sonically massive, strikingly short We Don't Forget EP, Vancouver's Punitive Damage delivered another blistering offering in the beginning of November. On Strike Back, the band barrel into more ultra-fast, no-nonsense hardcore. Vocalist Steph Jerkova tops the chaos with justifiably pissed-off lyrics looking at the correlation between authority and impunity, and more. Three songs clocking in at under two-and-a-half minutes, not a single second wasted.

Admittedly quite late to Turnstile's Glow On (or, rather, the band as a whole), but I've been jamming the biggest hardcore LP of 2021 a ton these past few weeks. "Don't Play" is a stand-out, running full-force like a circle pit at CB's in its first few seconds before hard pivoting towards a percussively potent soca approach. Lead guitarist Brady Ebert proceeds to run buck on the Latin rhythm with a weird and wobbly, dive-heavy shred solo that, even at 10-seconds long, leaves a lasting impression. 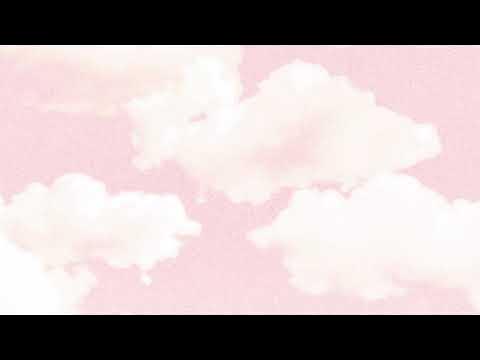 You just read issue #52 of Gut Feeling. You can also browse the full archives of this newsletter.