I’ve been trying to find a hard copy of this tagline/mission statement from Gern Blandsten Records I saw on Discogs, but even within the broader context of the American underground’s varying bands of misfits, it's fair to say the New Jersey imprint’s eclectic run from the early ‘90s through to the mid ‘00s was an especially out of step affair.

Founded by Charles Maggio at the dawn of the ‘90s, Gern Blandsten took it's name, strangely, from an old Steve Martin stand-up routine. While the label didn’t quite dip its toes into the world of comedy, the net was cast wide enough to capture bone-chilling, thrash-indebted hardcore (Maggio’s own Rorschach); literati emo (Native Nod, The Van Pelt); sugary, synth-fried shoegaze (All Natural Lemon & Lime Flavors); esoteric underground hip-hop (Dälek); drawl-heavy Americana (Canyon); and a mix of out-of-time mod (Chisel) and spy rock (The Impossible Five). It’s a wild ride, to say the least.

While most definitely a d.i.y. operation, a handful of Gern Blandsten artists gained mainstream attention over the years—or, at the very least, swung for the rafters. Feted art rock morphers Liars delivered their debut LP, They Threw Us All In A Trench And Stuck A Monument On Top, through Gern Blandsten just as the early ‘00s Brooklyn revival began—it would gain wider distribution in 2002 after being picked up by Liars’ current label, Mute.

Before his heralded run with his Pharmacists and collaborative work with Aimee Mann (as musical duo The Both and podcast co-hosts), Ted Leo parlayed a Jam-styled fervour into a pair of albums with his ‘90s trio, Chisel (with whom he notably tracked “Theme for a Pharmacist” on their 1995 goldmine, 8 A.M. All Day).

Then there’s Jersey City’s Rye Coalition, whose fusion of the Jesus Lizard and AC/DC evolved across a handful of early releases on Gern Blandsten before the band moved on to short-lived New York enclave Tiger Style, and then Dreamworks. Foo Fighters frontman Dave Grohl produced the band’s final, aptly-named, long-delayed swansong release, Curses, which saw the band return to Gern Blandsten after being dropped by the majors. I'd spoken with vocalist Ralph Cuseglio about the hold-up for my local alt-weekly, The Georgia Straight, all the way back in 2004.

There’s plenty of punk-adjacent history across Gern Blandsten’s nearly 80 releases, but down below you’ll find a few unsung personal favourites.

While not the first Gern Blandsten album I’d pick up (Rorschach’s ripping and maleficent Autopsy discography was my entry point), the Impossible Five’s lone full-length, 1997’s Eleven Hours in Antwerp, may be the one I’ve lived with the most.

The Washington, D.C. outfit—curiously, a four-piece—were an anachronistic anomaly, a band seemingly fusing punk spirit with the grandeur of a James Bond theme. Tracks like “Zero Zero” or “A Transmission By Wire” are full-on spy rock thrill-seekers that fully showcase Jason Simon’s sly, slinking, sophisticated guitar lines; Steve Kille’s bass lines bop and romp along with a slightly sinister veneer of fuzz.

The album mixes vocal-driven tracks with a run of mysterious, reverb-heavy surf-strumentals; on end-of-days ballad “The Void,” a descending jazz chord motif is coupled with vocalist/keyboardist Adam Krell’s saucy, yet melancholia-inducing refrain of “There’s only a thousand hours of light left”.

I5 concluded a short but sterling body of work with 1997’s “Rally Race ‘66”/”The Loser’s Bracket” on Lovitt Records, preserving a manic, motor-revving anthem on the a-side, and an immersive, electric piano-driven psych ballad on the flip. Great stuff! 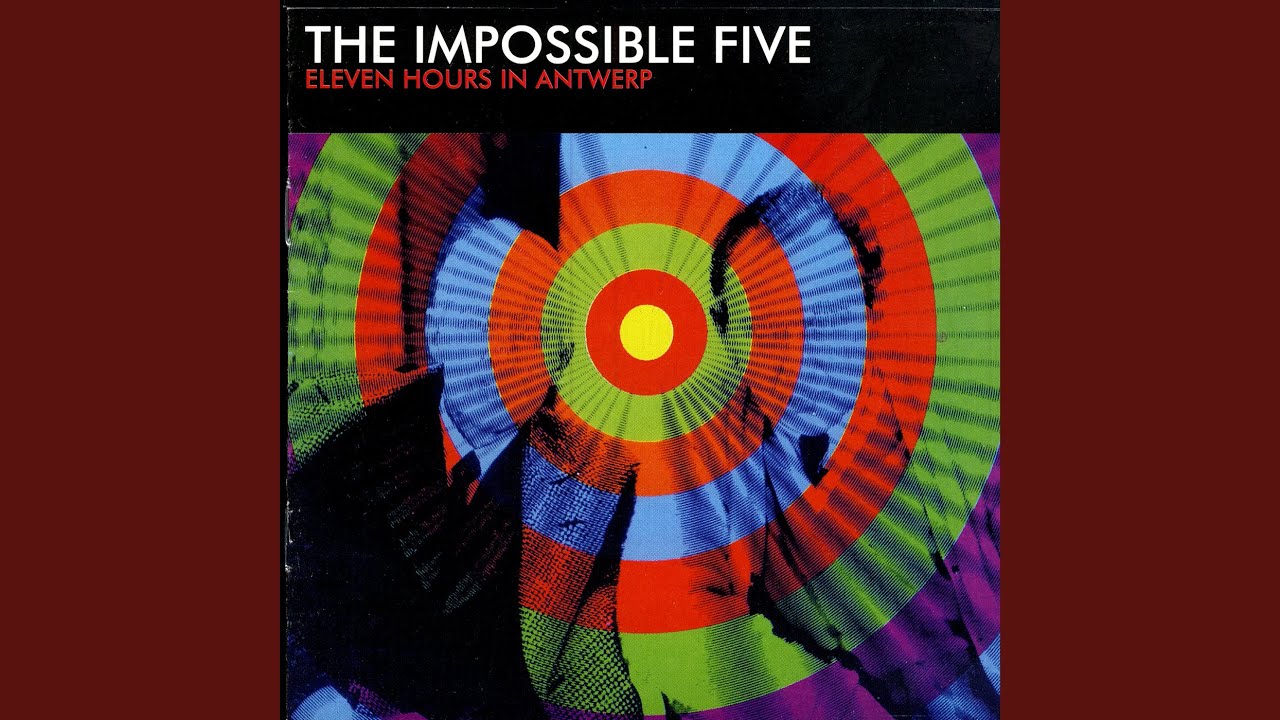 All Natural Lemon and Lime Flavors – Turning Into Small (1998)

While the band name is a mouthful, the sonics of New Jersey quintet All Natural Lemon and Lime Flavors can leave you speechless. 1996’s two-song I Am Where You Were 7-inch is an excellent, though aurally overwhelming intro to the band. Its title track is a dramatic, pulse-quickening burst of pedal-crushing pop guitars, effervescent synth accents, and vocalist Joshua Booth’s uniquely impactful falsetto. The flip's "Repetitive Monotonous" is decidedly more chill, working an almost flamenco-like acoustic guitar motif above a shoegazing bedrock.

1998 follow-up full-length Turning Into Small is likewise a smorgasbord of immersive sounds, from the seasick synth-churning of “Puzzled Into Pieces,” to the effects-driven grandeur of the slow-moshing “You Can Never Tell,” to the day-drunk buzz of lounge-gaze experiment “Emergency Turn Off”. While the band was short-lived, the Lemon and Lime back catalogue still sounds fresh and fizzy to me.

Among other projects, band members also performed in Jett Brando (who themselves released music via Gern Blandsten). Turning Into Small was tracked by Gern Blandsten's go-to producer, Alap Momin, who likewise issued music through the label as part of hip-hop experimenters Dälek. More recently, he and Lemon & Lime guitarist Marc Sorillo have been making music together as The Brazilian Gentleman. 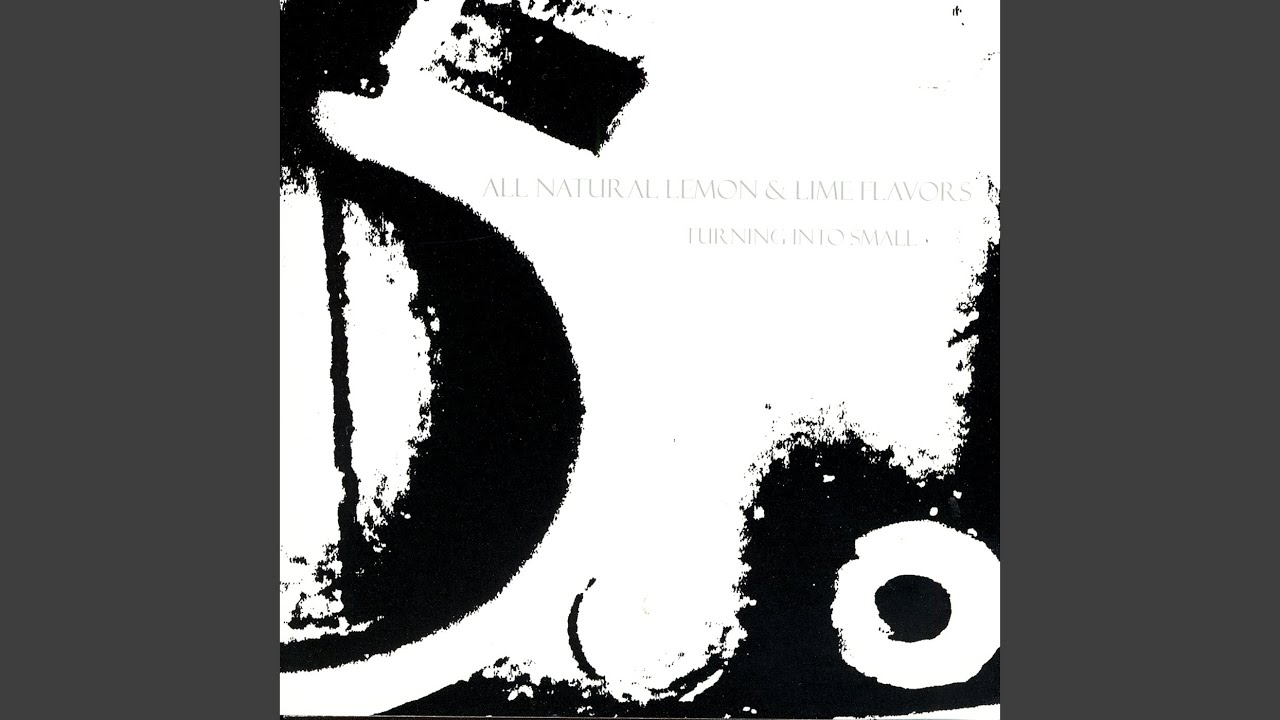 Maggio threw a ton of support towards the Leo family over the years. As mentioned, Ted Leo cranked out some of the catchiest mod-punk jams of the day with Chisel; teenagers Danny and Chris Leo had played drums and guitar, respectively, with the grooving, but poetic post-hardcore act Native Nod in the early ‘90s. Later, Danny released an album on the label as The Holy Childhood (must admit, I have not heard this one). Chris, meanwhile, made some especially outstanding work with both the Van Pelt and the Lapse. In many ways, you can’t bring up one without bringing up the other.

The Van Pelt’s 1995 debut full length, Stealing From Our Favorite Thieves, coalesced elements of New York-styled noise and alt-rock, above which Chris further developed a signature, near-spoken word delivery. They dialed down the raw aggression for 1997’s Sultans of Sentiment, a ruminative yet impactful piece of post-emo minimalism. After the band’s break-up, Chris and original Van Pelt bassist Toko Yasuda (herself an early member of Blonde Redhead, and later a live guitarist with St. Vincent) re-emerged as the Lapse with their debut album, Betrayal!

Betrayal! features a handful of repurposed Van Pelt songs (in 2014, old demos were collected as the Van Pelt’s Imaginary Third), but there are some tonal shifts within the Lapse. For instance, Toko’s heightened, yet relaxed vocal presence—as on the cavernous, dub-like boom of “Consent”—acts as a counter to Chris’ hummingbird-paced delivery on pieces like Betrayal!’s title track, or jangle-folk heartwrecker “The Threat.”

The Lapse bowed out following the release of 2000’s Heaven’s Ain't Happening on Southern Records, but the Van Pelt’s Sultans of Sentiment line-up began playing reunion shows off-and-on around 2009, and are presently putting work into a fourth full-length. Can’t wait! 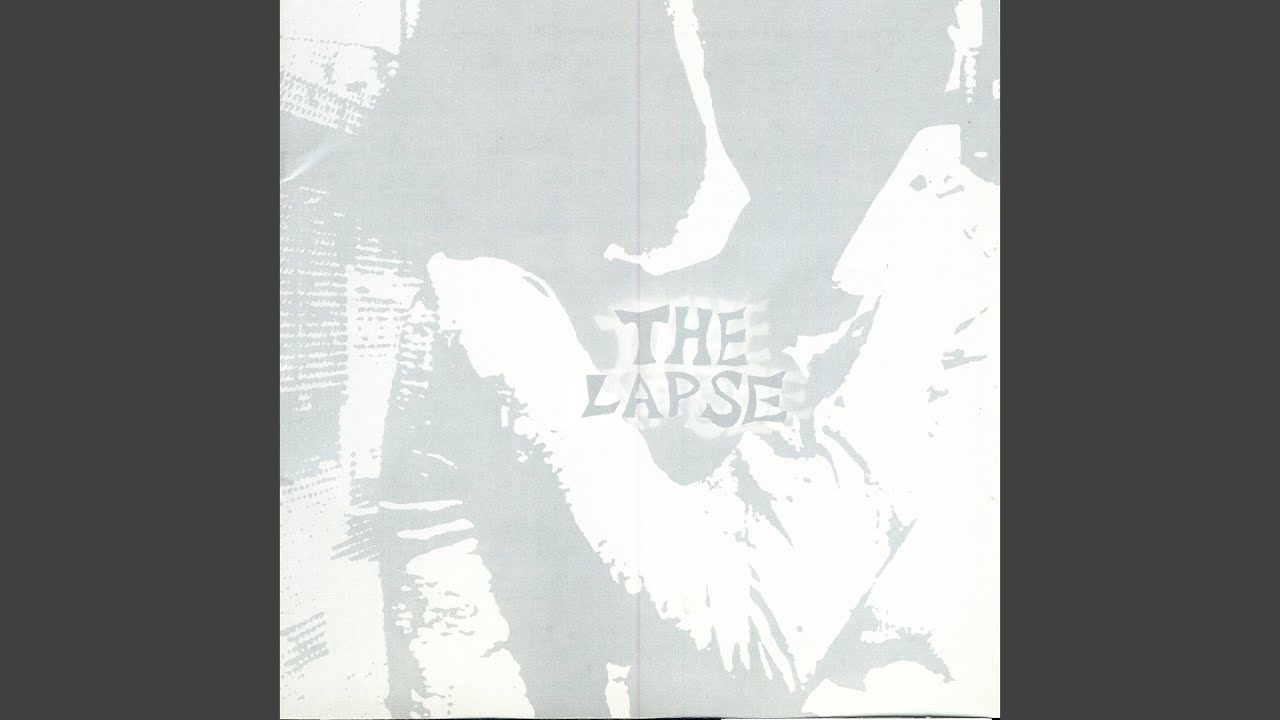 Provided to YouTube by The Orchard EnterprisesThe Betrayal · The LapseBetrayal!℗ 1998 Gern Blandsten RecordsReleased on: 2006-03-07Auto-generated by YouTube.

You just read issue #48 of Gut Feeling. You can also browse the full archives of this newsletter.